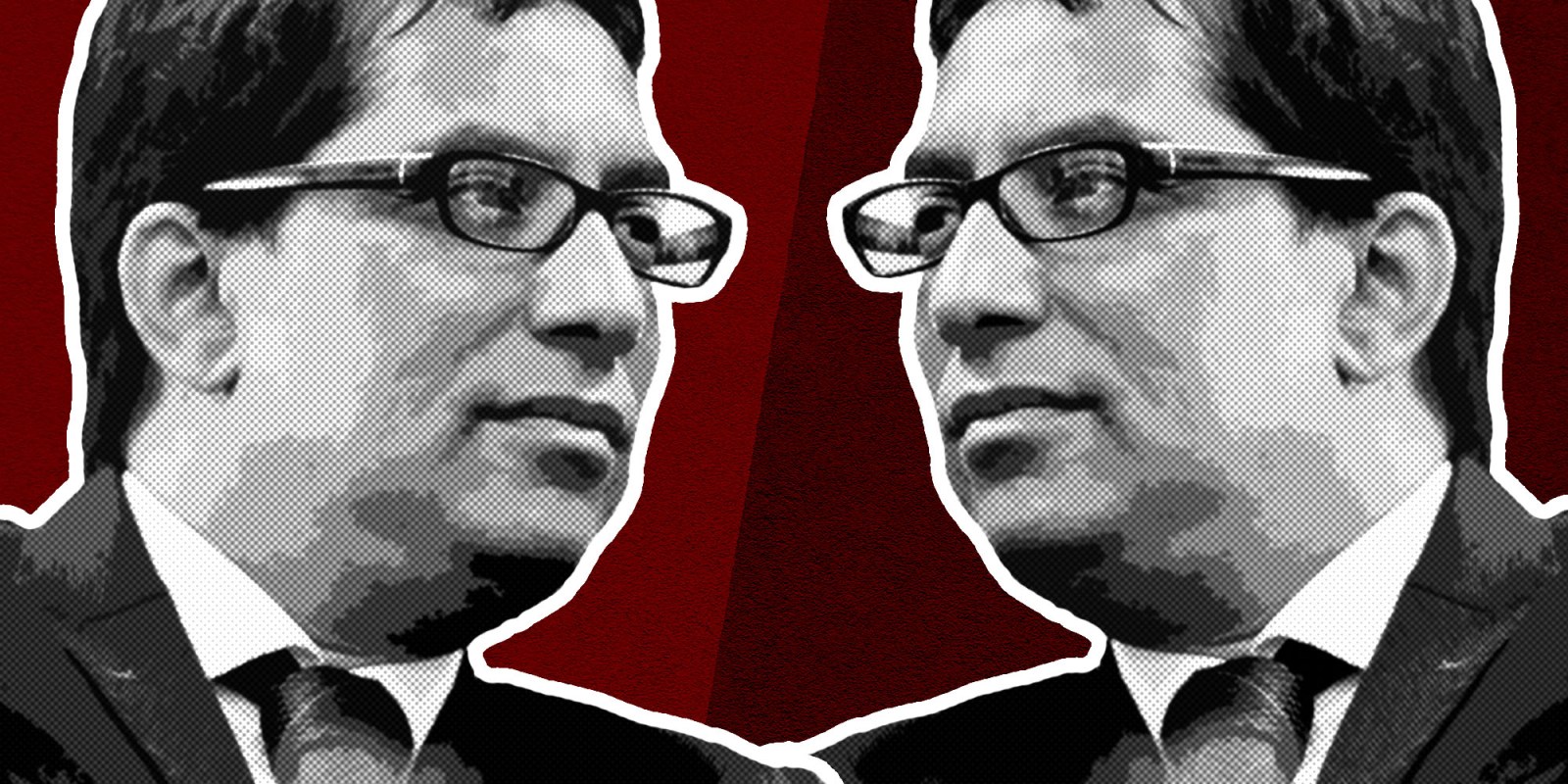 Abel Sithole, the principal executive officer of the Government Employees Pension Fund, said the Public Investment Corporation didn’t involve or inform it when it made an investment in AYO Technology Solutions in December 2017.

The Government Employees Pension Fund (GEPF), whose R1.8-trillion of government-worker pension funds are managed by the Public Investment Corporation (PIC), has suggested that it was blindsided by the fund manager’s decision to invest a cool R4.3-billion in AYO Technology Solutions in December 2017.

Abel Sithole, the principal executive officer of the GEPF, testified on Monday 15 July at an inquiry into governance issues and impropriety at the PIC that the fund manager didn’t involve or inform it when it made an investment in AYO.

AYO is majority-owned by Sekunjalo Investments, which in turn is owned by Iqbal Survé, who is also the chair of the Sekunjalo Group.

Sithole said the PIC, whose biggest source of funds is from the GEPF, didn’t highlight the AYO investment in its subsequent reporting to the GEPF.

His testimony is another indication that the PIC waived the necessary due diligence and consultative process on some investments, plunging the fund manager deeper into governance scandals. The PIC’s investment in AYO is one of the most controversial that the fund manager has made in recent months.

The AYO deal was controversial due to the high valuation it commanded when it listed in 2017 on the JSE, which saw the PIC take a 29% stake at R43/share. AYO’s illiquid shares have remained at the R9 level since 25 June, meaning that the PIC has lost about R3-billion from its initial investment.

The PIC’s suspended assistant portfolio manager, Victor Seanie, has testified at the inquiry that former PIC CEO Dan Matjila was a close friend of Survé, which influenced the fund manager’s decision to invest in AYO.

Seanie also told the inquiry that Matjila was insistent on driving the PIC’s investment in AYO within an inadequate time-frame, despite objections from Seanie and his colleagues that the valuation was excessive. The PIC proceeded to invest in AYO, flouting governance and approval processes.

As a fund manager, the PIC invests in JSE-listed and unlisted entities to achieve returns for GEPF members. Of the R1.8-trillion in government-worker pension money that is managed by the PIC, about 70% of funds are allocated to JSE-listed entities.

When the GEPF asked the PIC about the investment in AYO, Sithole said the “deed was done, and the horse had bolted” – meaning that the R4.3-billion investment had already been made.

The PIC responded to the GEPF’s inquiries about the AYO investment, with the fund manager saying it considered the investment to fall under listed investments, thus not requiring the GEPF’s approval.

Sithole said before the listing of AYO on the JSE, it could be classified as unlisted. Thus, the R4.3-billion valuation on the AYO transaction breached the R2-billion threshold of investments, which required the GEPF’s approval.

In another startling revelation, Sithole said the GEPF learned about the PIC’s potential funding of Survé’s technology business Sagarmatha Technologies through media reports. In the event, the Sagarmatha funding was withdrawn.

Despite serious governance issues and bad investment decisions, Sithole believes the PIC has not acted negligently.

“We believe that there hasn’t been deliberate wrongdoing [at the PIC] to prompt the GEPF to act [against the PIC],” he said. “If there is negligence, then negligence will have to be proved. It can be proved in a court of law. The GEPF will take its rights to action [if it believes there has been negligence]”.