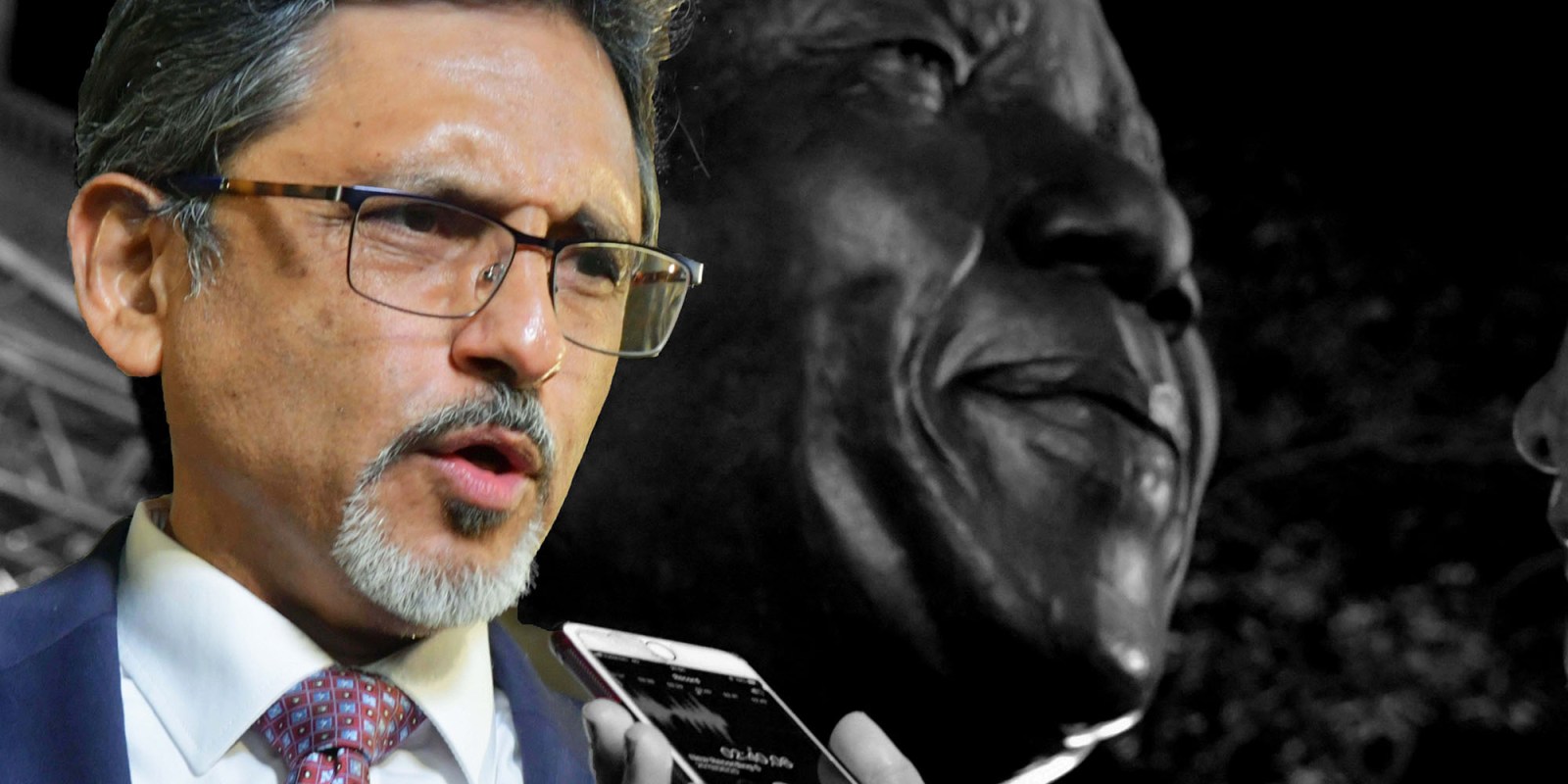 On Friday 12 July certain provisions of the Competition Amendment Act were enacted via a published notice in the Government Gazette. Dealmakers are now subject to more rigorous merger rules and the Competition Commission can break up companies it deems too big. But that is just the beginning. More regulations are on the way and experts say they have the potential to distort the process of competition rather than enhance it.

The Competition Commission and the Department of Trade and Industry have just become a lot more powerful. Not only do they now dictate the rules of any new merger activity in the country, but they have extensive powers in launching inquiries into current corporate structures and deals concluded in the past.

And the stakes are high. Contraventions of regulations are now subject to a penalty on a first offence and repeat offenders are also liable for a penalty of up to 25% of turnover.

What adds insult to injury is that even fully compliant companies can be penalised for simply being too big for the authorities’ liking. The commission can then recommend that conglomerates break into smaller operations if they see it as a threat to fair practice.

“An additional factor of public interest is that authorities now have to take into account in merger analysis structural links to related markets, not only to the primary markets they currently operate in,” says Heather Irvine, competition specialist and director at Falcon & Hume Inc.

For example, if the Vodafone/Vodacom merger was put forward to authorities now, not only would their activities in the mobile space be considered, but also their intentions to expand into the Internet of Things market. But activities of other players in the mobile arena also matter, such as MTN’s recent announcement that it will partner with Sanlam to provide a range of financial services via MTN’s digital platforms.

“Soon big business will also be limited to how they price smaller supplier goods, and mergers are not allowed to dilute any transformation structures already in place,” says Irvine.

When these two provisions are enacted it will mean that upcoming product providers cannot be excluded from participating in the supply chain on price alone. Mass discounts from larger suppliers are thus a thing of the past.

It will also mean that there will be no repeat of the Wallmart/Massmart deal where transformation and local employment targets were placed in jeopardy.

Irvine says this issue of limiting companies’ price bargaining power was highly contentious, and the factor most extensively debated in Parliament.

“Companies stated that taking away their power to negotiate bulk discounts, and incentivise their suppliers this way, will make the business environment less competitive, not better, in this regard,” says Irvine.

Irvine says the additional prescriptions imposed by the new laws will significantly prolong the process.

“It will also make it increasingly difficult for potential dealmakers to predict the outcome of their corporate action applications,” she says.

“The waiting period for approval by competition authorities is also very delicate”, Irvine adds. “The longer it takes, the higher the exchange control risk and the risk of valuable employees jumping ship, for example. It also adds to the transaction cost.”

An even though the impact of the new rules won’t be as severe in isolation, it will add pressure on business confidence which is already in the doldrums, she says.

The RMB/BER business confidence index in South Africa stood at 28 in the second quarter of 2019, which is at its lowest level since 2017, as sentiment deteriorated sharply due to the power crisis and political uncertainty.

But wait, there is more. Apart from the upcoming pricing provisions, some of the other regulations still in the pipeline, which will be enacted at a later stage, include rules relating to national security and the acquisition of assets by foreigners, and the supply of critical goods and services to government, among other things.

“Enforcing an array of new prescriptions will add tremendous pressure on an organ of the state already under-resourced,” Irvine says.

Although the intention of the regulations is considered noble by many industry players, many feel that it is not the logical piece of legislation to level the playing field for small business.