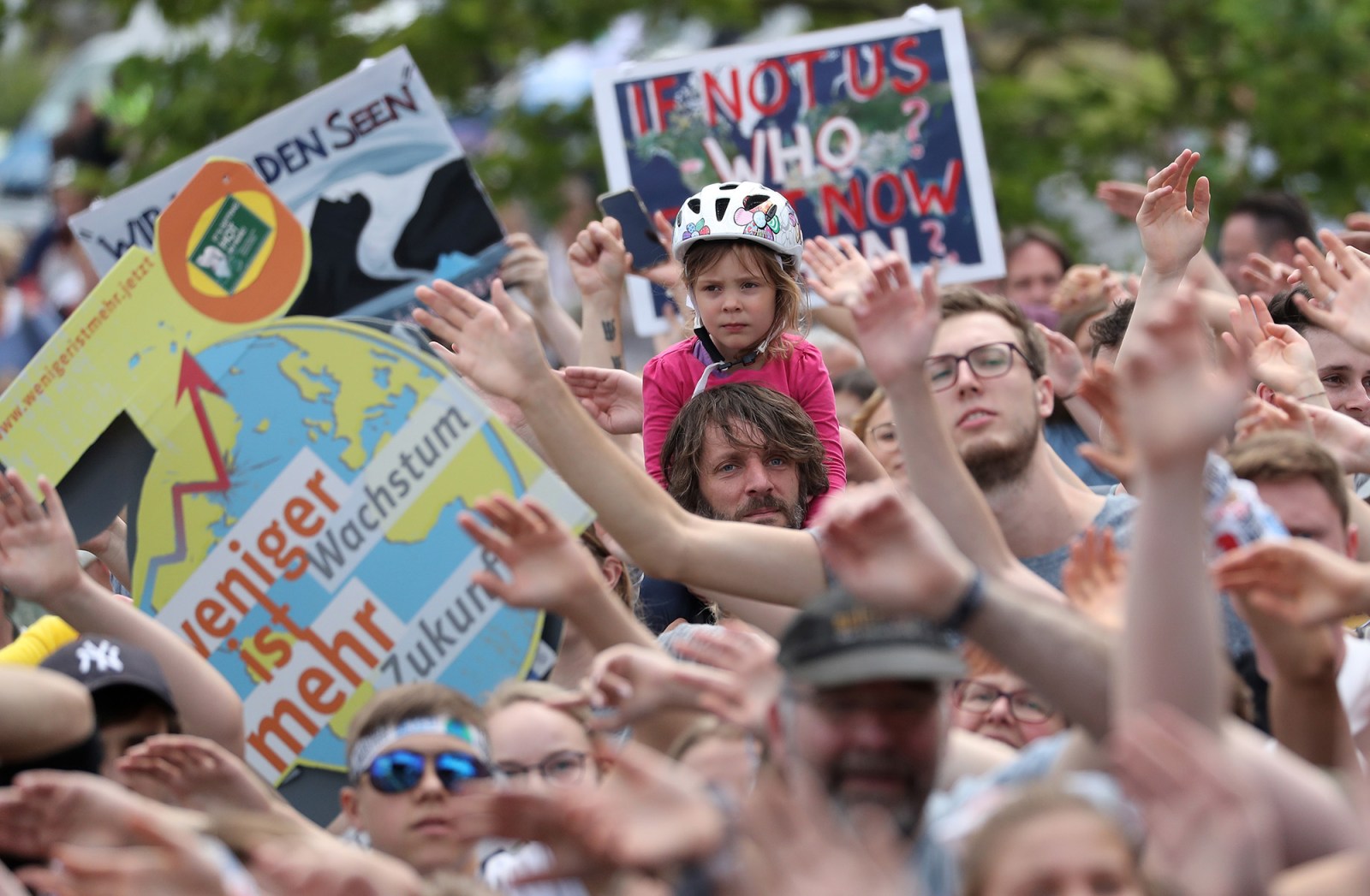 A senior leader of the world’s largest Christian church has urged children across the world to follow the example of 16-year-old climate activist Greta Thunberg by ramping up “healthy pressure” on political leaders to take action on the global climate crisis.

“Your frustration and anger towards our generation is clear and understandable,” Catholic Cardinal Peter Kodwo Turkson told a faith-based international conference at the United Nations’ Environment Programme (Unep) headquarters in Nairobi on Monday, 15 July 2019.

The conference also marks the fourth anniversary of the landmark “Laudato si’” encyclical by Pope Francis, in which the leader of the 1.2 billion-strong Catholic faith critiqued global consumerism and irresponsible development and lamented environmental degradation and global heating.

The Ghanian-born cardinal noted that Thunberg had mobilised millions of fellow students to stage a series of global “climate strikes”.

“The healthy pressure by the student mobilisations is being noticed by politicians, who are the ultimate decision-makers that need to show the political courage that is needed to fully implement the Paris Agreement [on the climate crisis]. I am encouraged about the participation of young Catholics in these mobilisations given the urgency of the situation,” Turkson said, also urging young people to raise their voices further in the coming months as heads of state prepare to meet at the UN Climate Action Summit.

He also referred to a recent Youth Day speech by Pope Francis where he urged youngsters to “make a mess in the dioceses” and to push the church out of its comfort zone.

“The world needs more of your prophetic witness to denounce the intergenerational injustice that is underway and demonstrate that change is possible,” he said, urging members of other faiths to promote care and respect for the environment.

In his message to the 360 delegates from 50 nations at the Nairobi conference, Turkson said the Intergovernmental Panel on Climate Change (IPCC) released a stark special report last year on the impacts of global warming of 1.5°C above pre-industrial levels.

“As the Holy Father said in a recent speech, ‘That report clearly warns that effects on the climate will be catastrophic if we cross the threshold of 1.5°C outlined in the Paris Agreement goal’. Pope Francis went on to say that we face a ‘climate emergency’ which could turn into ‘a brutal act of injustice towards the poor and future generations’. The strong words of the Holy Father are an unequivocal call to respond to the warnings of the scientific community.”

Unep deputy executive director Joyce Msuya said, “The year 2019 is just over six months old, but it’s already one for the record books. Around the world, we are experiencing – for the seventh year in a row – the highest temperatures that human beings have ever recorded.”

Despite these ominous signals, Msuya said she remained hopeful.

“I find hope, for one thing, in the pope, who has spoken out so powerfully about the climate emergency, and who has encouraged young people to drive a movement to make a difference.

“I find hope in the 40 Catholic institutions that have already announced plans to divest from oil and gas and the many other faith-based groups around the world that are considering doing the same.”

Msuya said she hoped that millions of churches, mosques, synagogues and temples around the world would embrace sustainability in their investments, buildings and teachings. DM