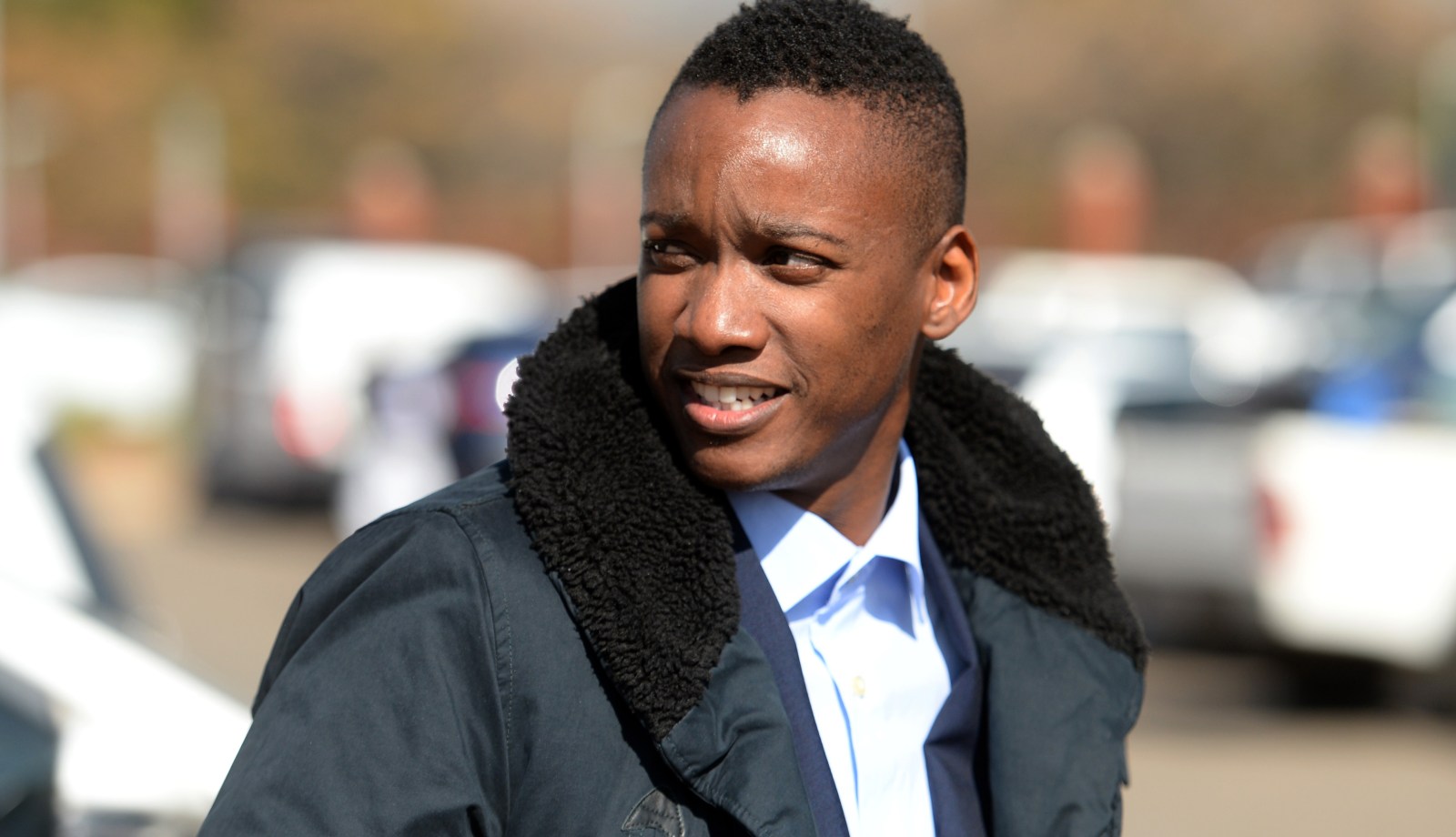 Archive Photo: Duduzane Zuma was at the randburg magistrate court for closing arguments on the capable homicide charge after his car crashed into a taxi killing a woman,his father former president Jacob Zuma and his twin sisster Dudu were in court foto Felix Dlangamandla/Netwerk24

Duduzane Zuma is a free man. On Friday morning Magistrate Tebogo Thupaatlase handed down judgment in the Randburg Magistrate’s Court in the negligent and reckless driving case lodged against former president Jacob Zuma’s son, finding him not guilty of culpable homicide and negligent driving.

In delivering his judgment, Magistrate Tebogo Thupaatlase pointed out that the court’s duty was to establish whether Duduzane had driven negligently. Thupaatlase said it is common cause that it was raining on the night of the incident.

He said taxi driver Vusumuzi Dlamini’s evidence was not of assistance to the court case. Dlamini drove the taxi that was crashed into by Zuma’s car.

“The analysis of the evidence of Mr Dlamini reveals that he did little to assist the court. He didn’t see the vehicle that knocked his vehicle and according to him, he heard a voice from one of his passengers that there was a vehicle veering towards them and it was about to collide with his vehicle. There was no preventative step he took to prevent the collision… there is not much turning on his evidence that can assist the court in the determination of the guilt or otherwise of Mr Zuma,” Thupaatlase said.

“The evidence of Ms Madikane must also be taken in the context of where she was seated in the taxi. While the court accepts that she was of the mature age of 78, and that the accident might have had a traumatic experience on her, she was not a model of a good witness. She was a difficult witness especially in the cross-examination and refused to answer some questions. Despite being projected as a very good witness by the State, this court does not share that view.”

Thupaatlase said the State had to prove that Zuma had foreseen the death of Phumzile Dube.

The court accepted the evidence of witness Michael Jankelowitz who had testified during the trial that it was raining heavily on the day of the crash. He added that there was no burden on Zuma to prove his own case, but that the onus rested on the prosecution to prove the accused’s guilt beyond reasonable doubt.

In making its determination, the court acknowledged the wet road conditions and that in such conditions the driver must proceed with caution. The court said the question of critical importance was what steps a reasonable driver would have taken in the prevailing conditions.

Dube’s family were present in court. The family has been travelling between South Africa and Zimbabwe during the cause of the trial as Dube was originally from that country.

Duduzane was supported in court by his father and sister Duduzile on Friday. They have been an almost constant feature at every sitting.

The court said the state had failed to prove its case beyond reasonable doubt, and found Duduzane not guilty of culpable homicide and negligent driving.

“The analysis of Mr Zuma’s evidence reveals that he was consistent in both his plea and his testimony under cross-examination.”

The court said there was no evidence that Zuma failed to keep a proper lookout and exercise caution.

“There was an unforeseeable puddle of water and any reasonable driver might not have avoided the situation,” said Thupaatlase.

Duduzane was prosecuted after lobby group AfriForum forced the NPA’s hand when they threatened to prosecute him if the NPA wouldn’t. The NPA re-visited the case against Duduzane and decided to charge him with culpable homicide.

A statement on Afriforum’s website said the lobby group had achieved its goal and would abide by the court’s decision.

Speaking after the ruling on Friday, former president Zuma said he was relieved that his son had come out a victor in this case. DM