Kenyans sacrificed for territory and votes in Marsabit County 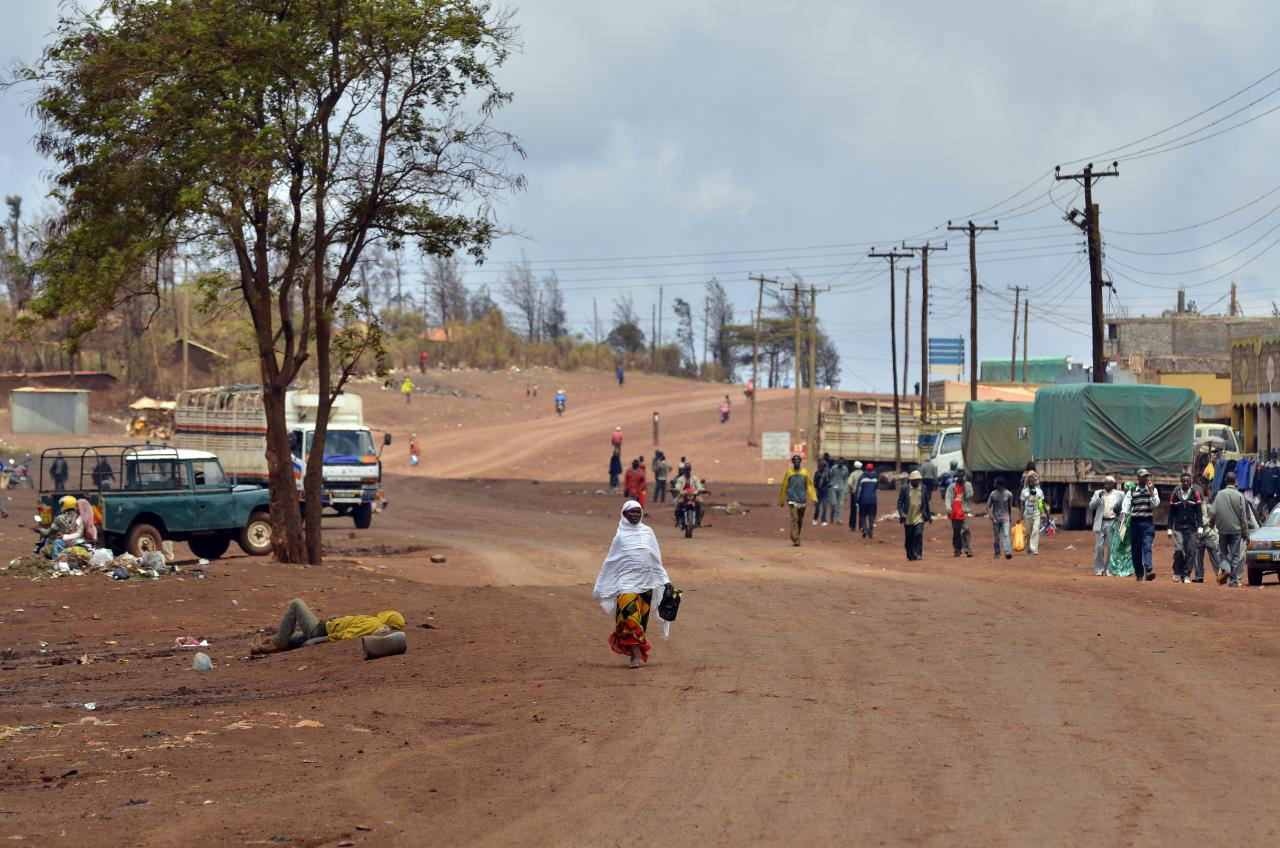 Peace initiatives over recent months have yet to stop the killings or promote genuine dialogue.

Close to 40 people have been killed, schools closed and livelihoods destroyed through ethnic violence in Kenya’s vast Marsabit County over recent months. Without decisive state intervention, the killings will probably continue.

While the violence could be politically motivated, no high-level national government official has visited the area. It appears the warring communities have been left to their own devices to make war or broker peace. It was hoped that the Kenyan government’s 26 June statement of intent would momentarily lull attacks between two rival communities in Marsabit County along the country’s northern border with Ethiopia. But the violence has continued.

The conflict appears increasingly to be driven by politically instigated ethnic territorial expansion (illegal settlements) and a contest to increase voter numbers for the 2022 elections. The county’s last two polls stand out for their acrimony and ethnic animosity, which have grown to untenable levels. 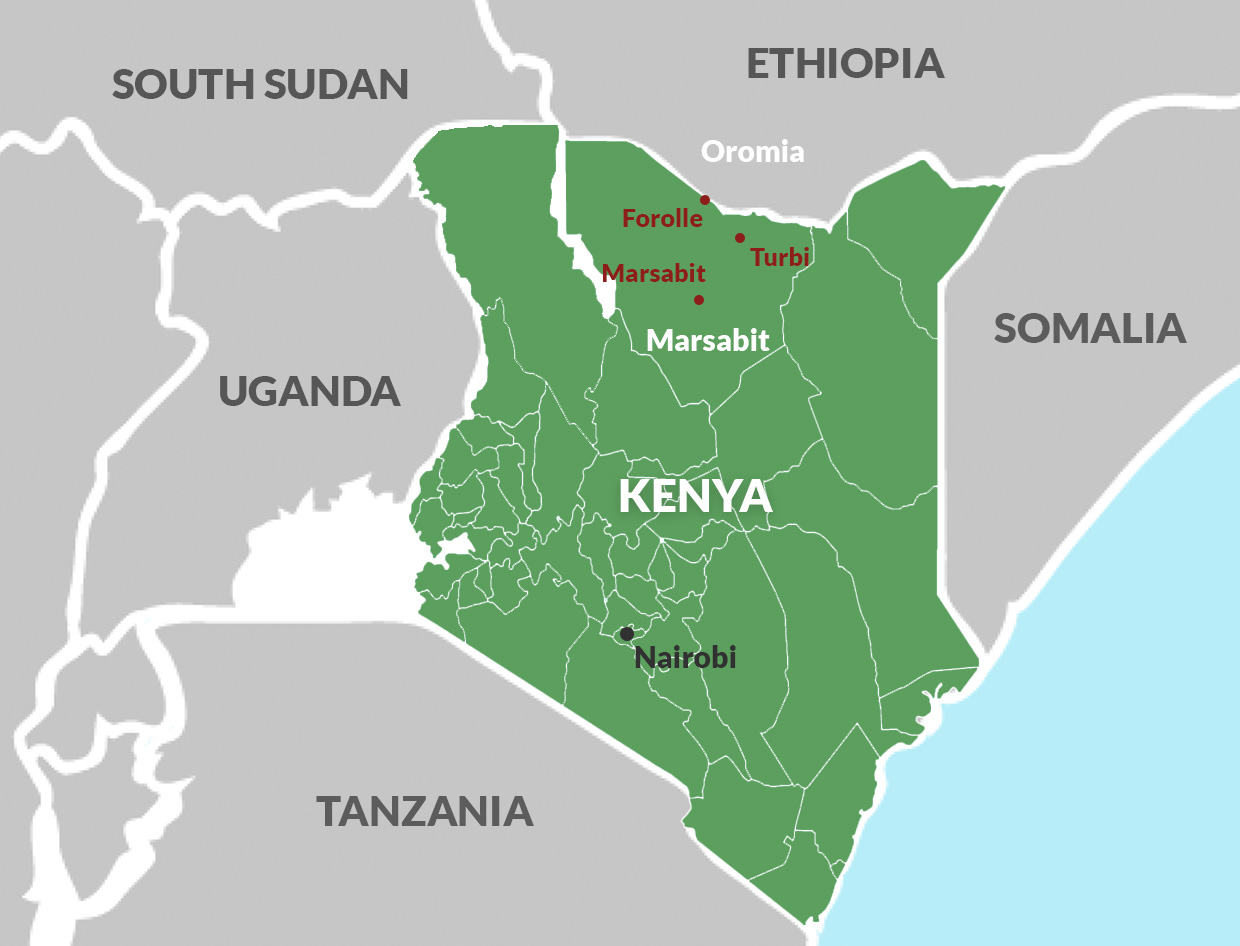 One of the latest incidents was the killing of 11 Gabra elders on a peace mission in May. The attack marked a flare-up in periodic fighting between Gabra and Borana ethnic communities living in Kenya’s largest county and Ethiopia’s Oromia region. The killings reversed the momentum in peace efforts achieved this year led by Kenyan and Ethiopian local authorities.

The elders left the border town of Forolle on 6 May to discuss peace with their Borana counterparts on the Ethiopian side of the border after a spillover of violence. Residents told the Institute for Security Studies (ISS) that the elders were rendered vulnerable after the national government in April disarmed police reservists who would normally offer them security.

The Kenyan government denied that the elders were killed in Kenya. Ethiopian authorities insisted that the killings took place on the Kenyan side, which was later confirmed by media reports. The perpetrators were believed to be from Ethiopia. Over the years, the rivalry between the Gabra and Borana has often spilled over into both countries.

The violence can be traced back to 12 July 2005, the day Borana raiders killed about 60 Gabra residents of Turbi town. These killings were sparked by revenge attacks that followed the murder of a Gabra man. National government’s inaction at the time led to a souring of relations between two communities who had co-existed despite a long history of cattle rustling and banditry.

The link between the conflict and elections came during the last two polls held in 2013 and 2017 under Kenya’s devolved system of government. During these elections, the dominant Gabra community was pitted against the Borana and both formed alliances with minority ethnic groups. At the time, the sophisticated weapons used by community members rendered local security forces helpless and the Kenya Defence Forces had to use air power to stop the fighting.

Now the violence threatens to spiral out of control in an environment marred by mutual mistrust and suspicion. Knee-jerk decisions by the national government, like disarming local police reservists, have done little to calm the situation. Violent conflicts have also occurred between the Gabra and Dassanatch in the lower part of the county.

Although local politicians have been arrested for political incitement, and meetings have been held between local leaders and interfaith groups, as well as Kenyan and Ethiopian government officials, peace remains elusive.

A cross-border peace initiative that met on 1 July with financial support from the United Nations Development Programme (UNDP) does however signal hope. A decision to set up a community-based peace committee is encouraging although it will need full government support to work.

Kenya’s interior cabinet secretary Fred Matiangi on 26 June stressed the need for a peace process spearheaded by senior government officials from both Kenya and Ethiopia. This is however unlikely to be achieved by merely pledging “to visit the county shortly” and issuing a directive that “cross-border meetings between stakeholders from Kenya and Ethiopia in the Marsabit area be attended at the highest level by the national government administration”.

In Kenya, like elsewhere, election victory guarantees decision-making power in a county. With ethnicity being the key political card, there have been elaborate preparations for the 2022 elections of county assembly representatives, senators and governors, and members of the national assembly.

Residents told the ISS that politicians from both communities encourage clansmen from across the border to settle in the border areas of Marsabit County to swell voter numbers. The outsiders also provide additional manpower to their Kenyan kinsmen for attacks against political rivals. The politics of ethnicity has dominated previous election campaigns and politicians from both communities did little to promote unity and harmony in the county government.

The UNDP-funded peace initiative needs the participation of credible community leaders and the full support of Nairobi and Addis Ababa. All those involved must ensure transparency and accountability in the cross-border peace process. Bringing peace to Marsabit County will also require Kenya and Ethiopia to enhance control of their common border and hold local leaders to account. DM