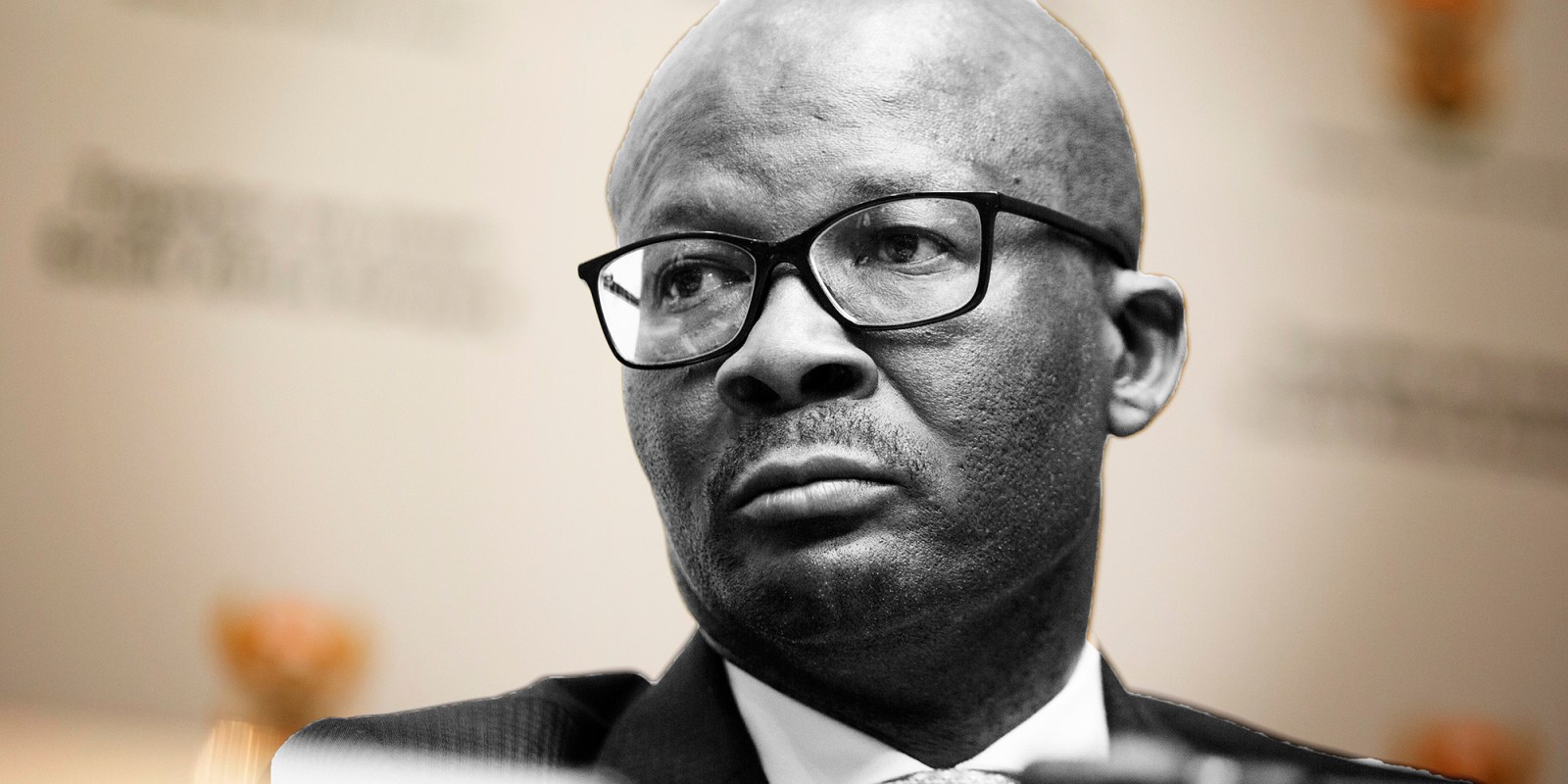 An Eskom Special Appropriation Bill to fund its long-term ability to keep South Africa’s lights on, and itself afloat, is just about finalised. Finance DG Dondo Mogajane confirmed this on the sidelines of the parliamentary appropriations committee, adding that the draft law on Eskom’s future funding would be accompanied by an explanatory memo on broader reforms.

Eskom remains, if not the biggest risk to South Africa’s economy, then one of the greatest. That’s agreed. What is not agreed is what to do about it.

In the politicking that characterises much of South African governance, different interests are colliding: unions oppose Eskom’s unbundling because of job losses, elements in the presidential Eskom sustainability task team continue lobbying for a R200-billion green fund that has already been rejected and Eskom keeps on hoping for a significant portion of its R450-billion and rising debt to be shifted to government’s books.

“We are ready. People are working on that”.

But this draft law will not be introduced without an explanatory document, akin to a white paper, to explain the broader context. That explanatory paper would deal with four issues: The broader energy sector and relevant reforms; Eskom’s financing needs; how to deal with the power utility’s debt, which varies from short-term loans to long-term bonds; and, finally, the actual restructuring.

“If we prepare the Special Appropriation Bill without this, we would not give a package that explains all,” said Mogajane.

He declined to comment on word that this draft law would be introduced by Finance Minister Tito Mboweni during Wednesday’s National Treasury Budget vote debate.

The Eskom Special Appropriation Bill is separate from the provisions to regularise the R23-billion Eskom received in February’s Budget — R17.6-billion of this amount was advanced in April as emergency funding after Eskom ran out of money — in terms of the Appropriation Bill that will be passed by Parliament before the end of July after the Budget vote debates.

The Eskom Special Appropriation Bill is a different matter — and one that would ideally have Parliament’s committees of appropriations, finance, public enterprises and energy sit together. Such an approach would kill two birds with one stone — the funding issues and the policy matters.

In 2015 an Eskom Special Appropriation Act — government raised R23-billion for the then already troubled power utility by selling its Vodacom stake — took about a month to pass through Parliament. Whether the 2019 appropriation version would enjoy similar speed remains uncertain, largely because of the political contestation around Eskom and also a seeming reluctance to turn talk of tough decisions into actual action.

Eskom’s unbundling into transmission, distribution and generation entities, which President Cyril Ramaphosa announced in February’s State of the Nation Address (SONA) has stalled, as has the appointment of the chief reorganisation officer.

Having talked then of “bold decisions and decisive action”, by the time the post-2019 elections SONA came around in June, the talk had softened to describing Eskom’s financial position as a “grave concern” and “we will therefore table a Special Appropriation Bill on an urgent basis to allocate a significant portion of the R230-billion fiscal support that Eskom will require over the next 10 years in the early years”. Details of this were kicked to touch for Mboweni to pick up on.

In February’s Budget, the Finance Minister announced Eskom would definitely receive R23-billion a year for three years, but with the devil in the detail, it emerged funding provisions had actually been made for over 10 years, amounting to the then R150-billion Eskom funding requirement.

This came against strong lobbying by Eskom to have R100-billion of its debt moved to the sovereign’s books, and the governing ANC wanting the government asset manager, the Public Investment Corporation (PIC), to take on some of the Eskom debt.

But government’s plans floundered as Eskom desperately needed billions at the end of March 2019. Daily Maverick reported how for 72 hours Eskom had pushed South Africa to the brink of economic collapse. The power utility had run out of money and could not meet its obligations after an anticipated R7-billion from the Chinese Development Bank was delayed. Mboweni had to manoeuvre sharply to obtain a commercial bridging loan and then invoke the emergency Section 16 of the Public Finance Management Act (PFMA) to stave off the crisis.

Had Eskom defaulted, it would have led to demands for the immediate repayment of the power utility’s R350-billion government guarantees — and potentially a broader cross-call-in of tens of billions of government-guaranteed debt at other state-owned entities (SOEs).

The R17.6-billion in emergency funding that Eskom received in April, against the R23-billion Budget allocation, is the maximum 2% of the National Revenue Fund that can be allocated in this way. Effectively, this means no money is available for any other emergency until 31 March 2020, when the current financial year ends. All but R4-billion of the R17.6-billion has now been paid over to Eskom, according to Mogajane, who on Wednesday also confirmed to MPs the Eskom finance crisis of late March.

Mogajane told MPs Eskom finances had to be addressed, but one could not loosely talk of restructuring as the power utility’s debt came in different forms, from short-term to long-term bonds and short-term funding. “We have to look at Eskom’s capacity to look beyond today… So you need a new Eskom with a new business model and new structure.”

And the Finance director-general confirmed more resources than the R23-billion detailed in the current appropriations draft law would be needed.

“We will come to Parliament when government is ready,” he said.

Meanwhile, one of the milestones would be the Eskom financials, expected later in July after an initial delay. Concerns have been raised by analysts and opposition politicians like DA MP Alf Lees that Eskom is not a going concern, raising the need for an urgent bailout. However, Mogajane downplayed that on Wednesday, saying Eskom knew it had government guarantees.

Exactly what an Eskom Special Appropriation Bill would look like remains up in the air after Ramaphosa appeared to give a firm direction in the February SONA. This is one of the clearest signals of fundamental differences on how to solve the Eskom crisis.

Raised as possibilities have been a special green fund, a special purpose vehicle to carry the Eskom debt — it would lower debt servicing costs and could help smooth Eskom’s unbundling — and a debt swap like the power utility pushed for ahead of February’s SONA and Budget.

Intellidex analyst Peter Attard Montalto has previously raised concerns over the lack of clarity in government communication on the Eskom bailout, regardless of the complexity of processes.

On Wednesday Reuters reported different options are being considered, including debt swap for government bonds, or ring-fencing the Eskom debt in a special purpose vehicle, with discussions still at an early stage.

At the end of June, Bloomberg reported on Mogajane’s closed briefing to investors in London that the R230-billion allocation announced in the June SONA would tide Eskom over during its restructuring, to be completed within two years.

Ultimately, only the Eskom Special Appropriation Bill tabled in Parliament will show what is needed and planned to ensure the lights stay on. The sooner that happens, the better. DM