A hot young talent with designs on business success

A hot young talent with designs on business success 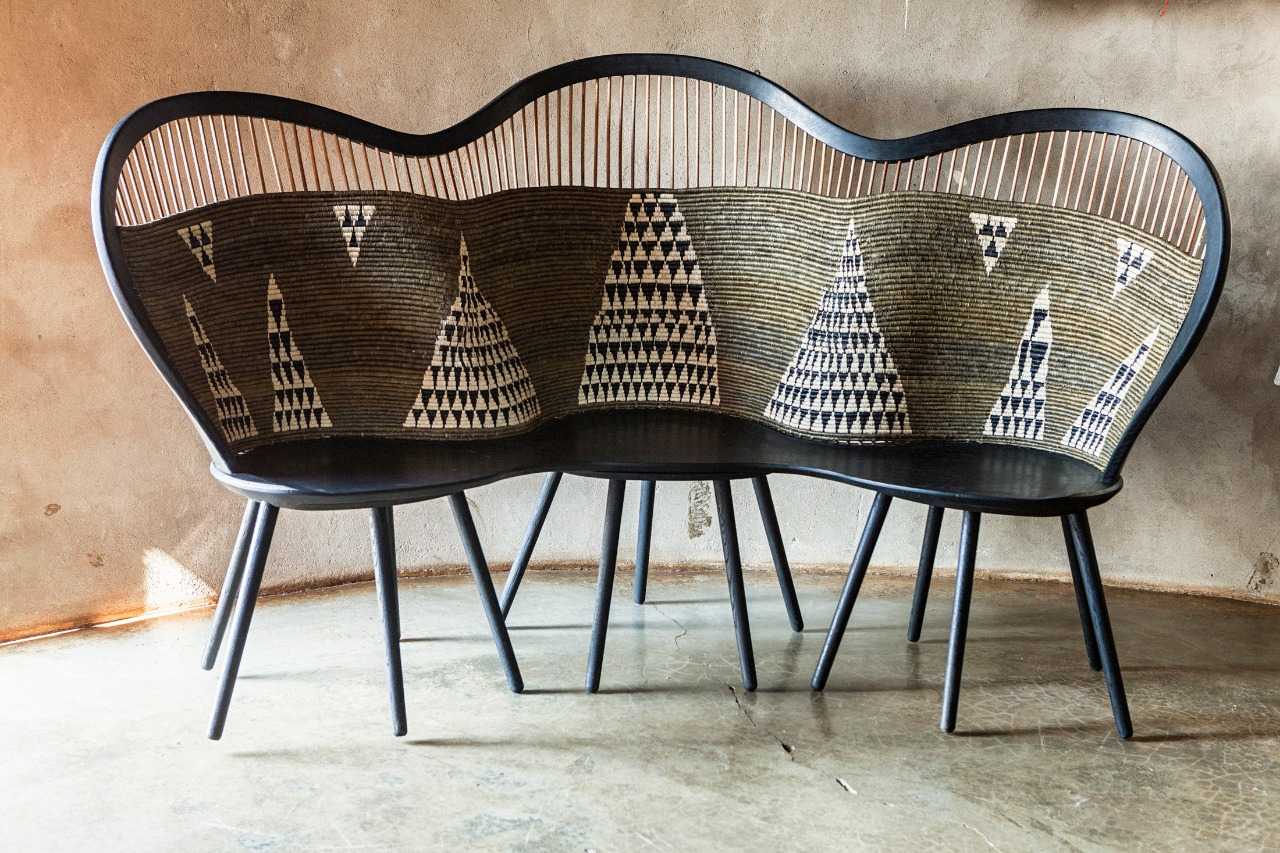 Award-winning interior designer and young businesswoman Thabisa Mjo paves her way as a design entrepreneur mixing authenticity and creativity in her work.

Thabisa Mjo’s first stint – it lasted for three years – was in the TV and film industry. She designed sets for the TV production company Bonngoe Productions and styled product launch events for brands including Estée Lauder and Veuve Clicquot.

Soon after, she went back to school and graduated in production design from AFDA; she then enrolled in a year-long interior decorating and architectural drawing course at Inscape Design School.

Mjo believes that, “Well-designed retail spaces, though this does not exist in a vacuum, can lead to increased sales.”

Her unique ability to find creative solutions through design and her entrepreneurial spirit drew her to retail and hospitality where, she says, she can assist “corporate clients design spaces that help narrate their brand and product story”.

Her “best days” are the ones where she succeeds in finding a solution to a problem that puts her under an “inordinate amount of pressure. That could either be having no cash flow, working hard to meet a deadline, or working out a prototype.”

Mjo attributes her success to following her instincts and leaning heavily on advice from her sister and other designers whose work she follows on YouTube; yet, building a sustainable and profitable business that transcends time and culture has been challenging.

Her advice to aspiring designers? “Hang in there, back the process and it will work out. At least that’s what I tell myself every day,” she laughs.

In 2015, Nando’s was looking for emerging creatives to design pendant lights to be installed in their restaurants locally and globally, as part of their yearly competition supporting South African designers and promoting their work.

“I had never designed anything before, but as a small business owner, I had learnt the importance of pivoting, the value of never second-guessing yourself and just ‘going for it’,” Mjo says. She entered the competition with a pendant lamp named Tutu 2.0, inspired by the Xibelani skirts worn by Xitsonga women when performing the traditional Xibelana dance.

“When I first saw Xibelani skirts, they reminded me of African ballet tutus, hence the name Tutu 2.0,” she explains. The lamp is strikingly poetic and wonderfully South African; Mjo describes it as the “reimagination of the ballerina tutu,” and a unique piece of art inspired by both Western and African fashion styles. It is also her favourite piece of work:

“When we finished making the very first one, I just looked at it and I literally gasped. It took my breath away,” she says.

Mjo won the “Nando’s Hot Young Designer” award, dubbing it the highlight of her budding career and the lamp can now be seen in Nando’s restaurants the world over, from Cape Town to Washington and London.

Mjo enjoys the work of pattern designers like Agrippa Hlophe, graphic designer Bonolo Chepape and Sifiso Shange from AfriModern. More recently, she collaborated with Phillip Hollander and Stephen Wilson of Houtlander to create the Hlabisa Bench, a masterpiece of design that was on show at Design Joburg and at Revelations Fine Craft and Creation Fair in Paris.

The distinctive shape and the texture of the bench catch the eye: resembling a Siamese chair, the bench is inspired by her grandmother’s three-legged pot and is a representation, as often in her work, of home. The silhouette, a quiet wave that makes you feel, once seated, as if you are in a cocoon, is a reference to the round hills of KwaZulu-Natal. And to weave the back of the bench, the team garnered the talent of master weaver Beauty Ngxongo.

Mjo’s design work, alongside independent Johannesburg-based visual artist and clothing designer Sakhile Cebekhulu’s is being sold at a gallery in Paris, France, called Bonne Espérance, her first step into retailing a consumer range.

Author, poet and civil rights activist Maya Angelou said, “You can’t use up creativity. The more you use, the more you have.” From the Tutu 2.0 lamp to the Hlabisa Bench, Mjo’s creativity seems to be boundless. And it’s only a start. ML