Western Cape: Cops and province meet amid surge in gang... 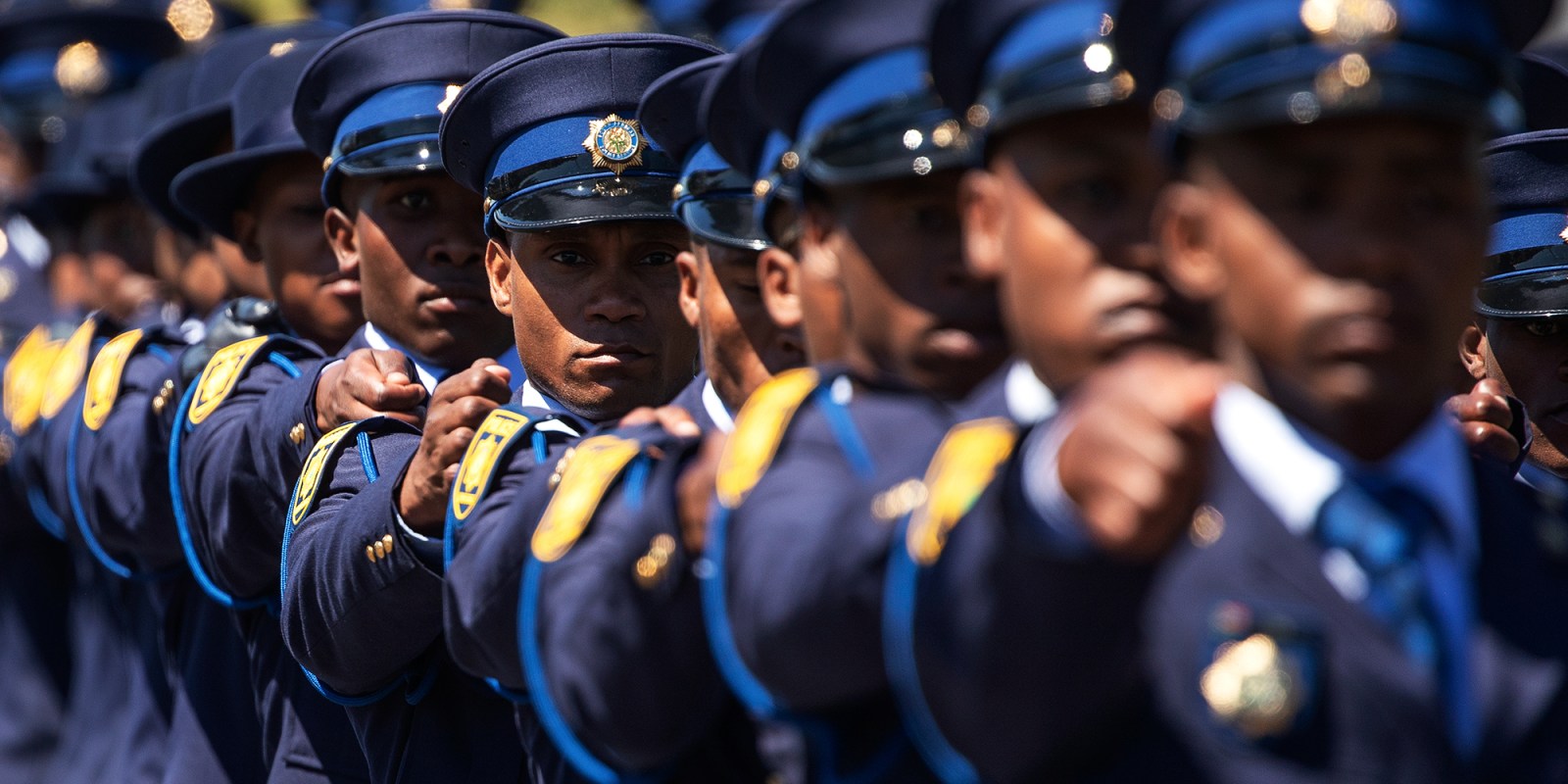 While the Western Cape provincial government is locked in an inter-governmental dispute with national police, the Western Cape provincial government met provincial SAPS officials over what MEC for Community Safety Albert Fritz described as a 'rise in violence' on the Cape Flats. The province will now strive to work more closely with police to combat crime, especially in the City of Cape Town, which has seen a surge in gang-related crime.

Despite the fights in the Western Cape over the Anti-Gang Unit, the province needs intensive stabilisation, especially in gang-affected communities, said MEC for Community Safety Albert Fritz.

This followed a meeting between SAPS officials, provincial Community Safety department and the City of Cape Town’s Safety and Security Directorate.

At a briefing at the offices of the provincial department of Community Safety on Thursday morning, Fritz outlined the results of a meeting between his department and South African Police Service (SAPS).

“Just after the elections, we’ve seen a rise in violence,” Fritz told journalists. The meeting was held between Fritz, SAPS officials in the Western Cape, City of Cape Town’s JP Smith and his Metro Police department.

Fritz said he had statistics from mortuaries which reveal that between January and June 2019 there were 1,600 people killed on the Cape Flats. Fritz said this included gang and ordinary murders.

Fritz said the meeting arose from concerns about the high increase in gang-related crimes, especially shootings in parts of the Cape Flats.

Speaking about the meeting, Fritz said: “Some of our discussions were robust to use nice English words.”

JP Smith, the City of Cape Town’s mayoral committee member for Safety and Security, described the rise of gang-related violence as “it can’t be business as usual”.

The Western Cape provincial government is currently locked in an intergovernmental dispute with the national South African Police Service (SAPS) over the allocation of police resources within the province.

But both Fritz and Smith said at the meeting that a fight with the police is not the solution to combating crime on the Cape Flats.

“We want solutions for our communities,” said Fritz.

At the meeting, Fritz said the province can enforce their Watching Court Briefs – which monitors the court progress of gang-related shootings, the city and province would strengthen their youth intervention programmes, more communications and meetings between SAPS and Metro Police, more incentives for the return of illegal firearms.

Additionally, the province — through the Department of Community Safety — is working on a response to the Anti- Gang Unit, which was drafted at the national police level.

“You can’t have a Pretoria response for the Western Cape,” said Fritz, who said the response was still in draft form and would be ready between three to four months, pending consultations with stakeholders like Community Policing Forums (CPFs) and Neighbourhood Watches.