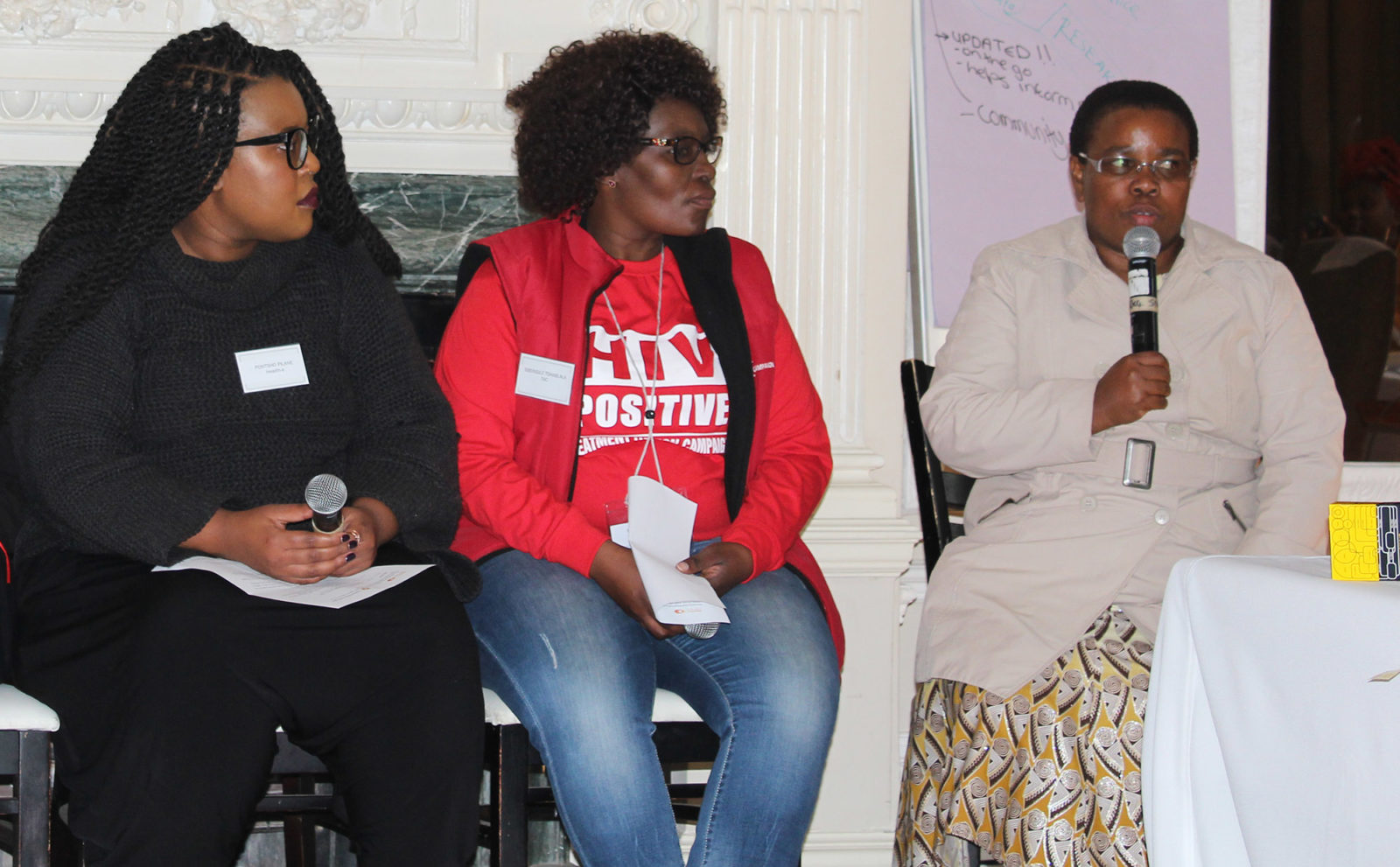 South African women bear the brunt of inadequate sexual and reproductive health policies, which are often great on paper but lacklustre when it comes to being implemented in government clinics and hospitals that serve the majority of the population. HEALTH-E’s Masutane Modjadji reports.

In a space of about three years, 25-year-old Lulama Shongwe has changed her birth control four times. But, this was never really her choice. In 2013, she was a first-year student looking for the perfect birth control at her campus clinic. She opted for the three-month injection Depo-Provera, for its convenience.

“I knew I’d forget to take the pill every day, so I wanted a contraceptive that could last as long as possible,” she said. “But our campus clinic didn’t offer long-acting reversible contraceptives like the copper IUD.”

But a nurse at her clinic insisted she try the subdermal implant, simply known as Implanon. The implant was recently new and the nurse was raving about it, she said. Shongwe eventually caved in and got the implant.

“My first period on the Implanon lasted eight days, which was unusual for me. But when I asked the nurses they said it’s normal and I (should) wait a year to get used to it.”

But after a year of endless sporadic menstruation, she removed the implant and started using the two-month injection, known as Nur-Isterate. Soon after – in early 2018 – her campus clinic told her they were out of stock. Again, Shongwe had to change her birth control method. She has now – against her personal preference – started using a contraceptive device.

This is a story that’s all too common for women in South Africa, activists argue. While the country has progressive sexual reproductive health policies, there’s a lot of frustration with the way some of these policies are implemented. Some result in no impact and others not even being implemented at all.

Activists say the country has good policies and implementing them has not always worked out smoothly at facility level. Sibongile Tshabalala, who is the chairperson of the Treatment Action (TAC), monitoring the availability of essential medicines at clinics and hospitals across the country has revealed that women aren’t properly educated about their choices.

“We’ve been having discussions with the Department of Health and [district] facility managers because the Stop Stockouts Partnership monitors shortages and accessibility [of medicine in health facilities],” Tshabalala explained.

“The department will tell us that their system shows there’s stock in facilities, but when we go into the clinics and hospitals, it’s not there. This is what is causing the rising number of women falling pregnant without planning those pregnancies.”

Health facilities across the country have been plagued with on and off shortages of contraceptives over the past two years. From oral contraceptives to injectables, nurses have told women their choice of birth control is often unavailable. Earlier this month, Deputy Director General for Health Regulation and Compliance, Dr Anban Pillay, confirmed to Health-e News there was a short supply of the Nur-Isterate because of production problems by pharmaceutical manufacturer Bayer – which is the sole manufacturer.

Nur-Isterate has been in short supply since the new tender for contraceptives was awarded in October 2017.

According to Tasniem Patel, Bayer’s Head of Communication, the shortages issues were resolved in December.

“The original tender volumes requested by the National Department of Health has, however, since been exceeded as of the start of 2019.  This means that the NDOH are requesting more Nur-Isterate than was originally ordered. Bayer will meet the increased demand by June,” she told Health-e.

Activists are worried that these kinds of shortages will result in undesired pregnancies.

“We’ve just reviewed our statistics and it’s clear that the number of terminations undoubtedly went up. So has the number of unintended pregnancies, as well as an increased number of babies being delivered in our public health facilities,” said the health department’s Director Women, Maternal and Reproductive Health, Dr Manala Makua.

Makua said this is a direct result of the shortages. The country’s rate of deliveries in the past three years was tapering down at a minimum of 925,000, she explained. But in the previous year, it shot back to up to 1.1-million.

“The minute these figures go up, then this has an impact on all staffing issues. It is a complex issue. But the worst-case scenario is that we will also not see any reduction in the maternal mortality rate.”

Although South Africa has managed to decrease its maternal mortality death ratios in public health hospitals by 29% in the past eight years, the rate at which women die while they’re pregnant, during childbirth or within 42 days after giving birth is still alarmingly high, according to the South African Medical Journal (SAMJ).

While some women may die in this situation, others may die seeking out unsafe abortions, activists argued.

Women are particularly affected by these ineffective policies and are currently bearing the brunt of the inconsistent supply of contraceptives in the country as well as the lack of access to abortion services, she explained.

“There is so much stigma attached to going to a clinic to demand reproductive health services like abortion. The impact is going to backyard abortions which will result in women and young girls dying because of stigma at health facilities,” she said.

Both Tshabalala and Gonyela argued that the lack of contraceptives and abortion are interlinked issues, which need to be addressed in order for women to have comprehensive sexual and reproductive health services.

But this will not happen if the country’s progressive policies aren’t implemented.

According to Makua, all health facilities must have at least five methods of contraceptives available, such as condoms, birth control pills, implants, injectables and intrauterine devices. The department is in the process of increasing this policy from five to 10 types of contraceptive methods.

“When we have five as a minimum standard we’re setting ourselves up for failure. So, there was an agreement to say let’s double up, then we decided, let’s add five new methods to bring each to 10. So that when we have a challenge [with one type of birth control], as we did in the previous year, health facilities can still compete with the minimum standard of policy of five methods,” she explained.

But, activists are concerned that this, again, will not work out smoothly on the ground.

Tshabalala said: “The Department of Health has these nice documents sitting there, who are these documents for?” DM