The century of the African philanthropists is here, but...

The century of the African philanthropists is here, but wise choices must be made 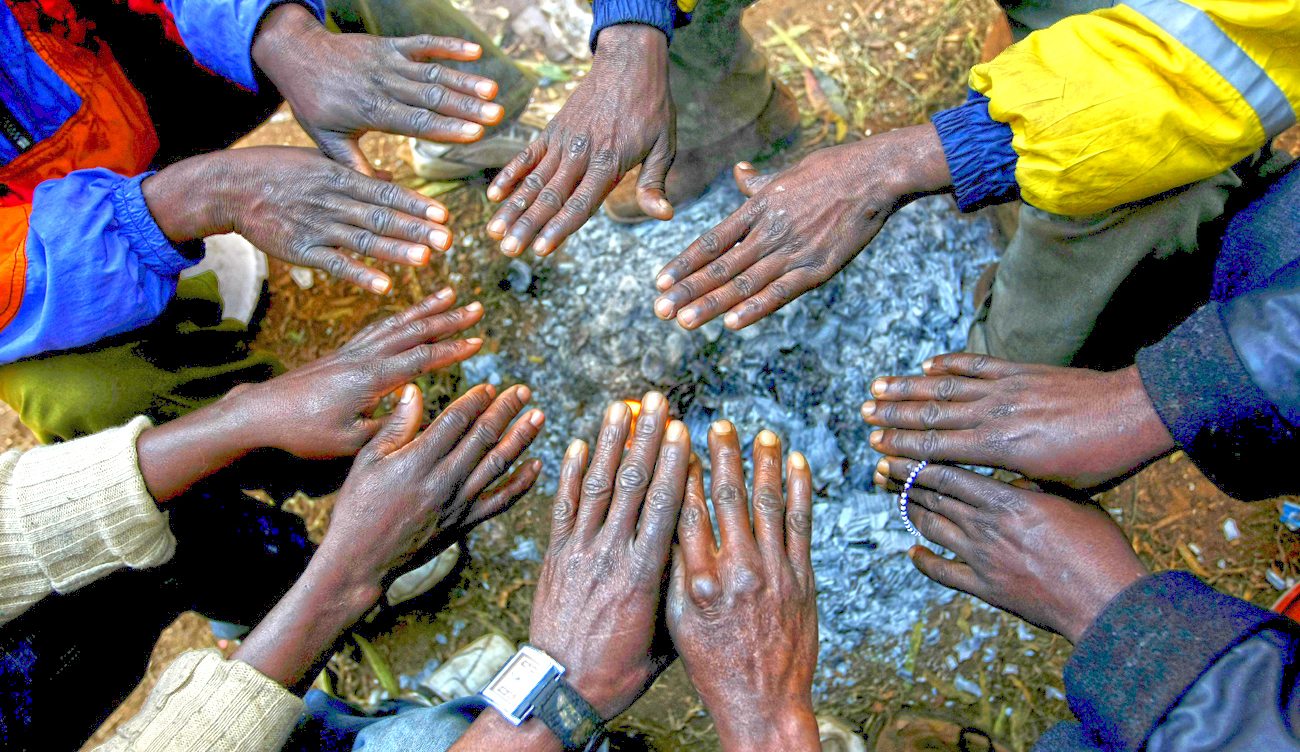 African philanthropists have the capital, influence, local knowledge and moral authority to address pressing challenges that face the continent, but we need to rethink the relationship between government, the private sector, and philanthropy.

Philanthropy is a product of a successful business in the private sector. It is inspired by a desire to give back to society, and for the very wealthy the remit is almost global. In this form it is more deliberate, often goes beyond the scale of kin and the local community, and seeks to make an impact that is visible and measurable. This requires structure, and philanthropy at this scale is organised through foundations. This distinguishes philanthropy from charity both in scale and in the targeted recipients.

Governments need to work collaboratively with philanthropists, civil society and the private sector in innovative ways to make more impact on the continent. Colonial capitalism made newly-independent African governments ambivalent about capitalism and meant there was no capitalist middle class in Black Africa. There was more interest in wealth redistribution than wealth creation. The high net worth individuals in Africa who have been profiled in Forbes emerged mostly over the last two decades. That their rise coincided with the era of NGOs (non-governmental organisations), and their championing of advocacy, make governments uneasy about the foundations of the new African wealthy organised as NGOs.

It is important to rethink the relationship between government, the private sector, and philanthropy, as Africa’s developmental agenda overwhelms any single government. In Africa, philanthropy has engaged in disaster relief, poverty relief, in education, job training and employment opportunities. In these areas, they intersect with government and must collaborate for maximum impact, especially since government sets the policy agenda for areas such as education, and in terms of disaster or poverty relief has the infrastructure to intervene more effectively.

Philanthropy cannot displace or disrupt government. A partnership is crucial. It is estimated that the funding gap for Africa to achieve the SDGs (Sustainable Development Goals) is about $2.3-trillion. Government, the private sector and philanthropy will have to work together on innovative solutions for social change, especially with the declining levels of international development assistance.

The role of the private sector is to invest in the stock of productive capital, to create jobs, working closely with the government to meet the government’s developmental vision, and with educational institutions (especially technical institutions and universities) that train the workforce of the future. The private sector services the financial market and finances economic ventures with an eye on returns.

Some wealthy African philanthropists have created foundations that emulate the West with strategic goals and processes, but with or without a foundation, these African philanthropists tend to give on local and personal interests. Philanthropy on the continent can be transformed through philanthropy education, that gives African high net worth individuals a better understanding of the landscape of philanthropy in Africa, and how to give in more impactful ways. Legacy is an integral part of giving, and it is more appealing to be remembered nationally, regionally or continentally than to be remembered in just one’s hometown.

As academic institutions, we wish to facilitate effective giving by building strategies for transformative change in Africa through philanthropy. DM