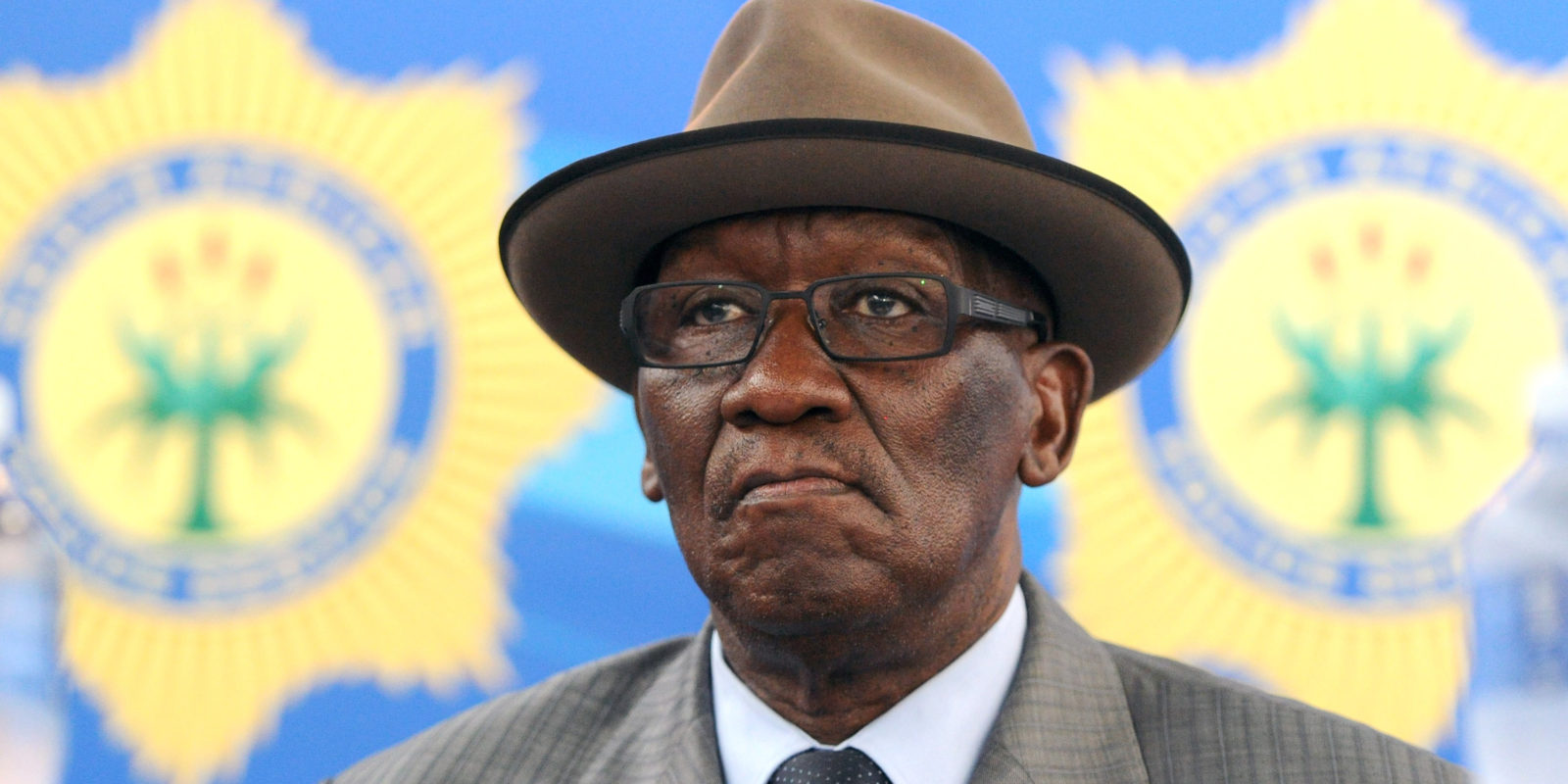 How the country’s new leaders can stop endemic violence and restore trust between citizens and government. By Andrew Faull for ISS TODAY

Democratic societies become violent when their governments lose the monopoly on force, and trust between citizens and the state erodes. This is according to Rachel Kleinfeld, senior fellow at the Carnegie Endowment for International Peace, whose 2018 book A Savage Order explains how even the most violent democratic societies can find peace. Read in the context of South Africa’s newly elected government, it suggests that good leadership should be able to turn the country’s violent tide.

Kleinfeld identifies two reasons democracies become plagued by violence. The first is when states are too weak to sustain the rule of law. This occurs when governments lack the resources and skills to govern. Such states can be reformed with aid, training and political will.

The second reason is that political and economic elites manipulate budgets and policies in favour of particular communities, for example, apartheid and state capture. This often happens in collaboration with violent groups and contributes to the erosion of criminal justice institutions so their abuse goes unchecked. Kleinfeld notes that this is common in highly unequal societies.

In time, violence that begins with the state saturates society. It becomes the tool through which people solve problems with friends and neighbours. Knowing the state is unlikely to respond to calls for help or hold them accountable for their actions, citizens use violence with increasing impunity. This holds true in South Africa where most violence occurs between people who know each other.

Impunity is a common feature in South Africa where even the act of murder can be met without consequence. In the Hammanskraal precinct about 50km north of Pretoria, it is reported that not one person has been convicted for the 543 murders recorded in 2017 and 2018.

In such societies, citizens turn to vigilantism, community groups and gangs for security and justice. Those who can afford it barricade their homes and employ private security guards. South Africa has 3.4 private security personnel for every police officer.

Although some people may believe that South Africa’s violence emerged with democracy, it started long before 1994. It was the apartheid-era elites who used the violence of the military, police and prison to suppress the majority of South Africans because of the colour of their skin.

It was the apartheid state that failed to provide adequate, professional policing to black communities so that they became custodians of coercive force. And it was the apartheid state that destroyed such communities when it forcibly relocated them, allowing gangs to monopolise force in new settlements. Apartheid taught South Africans that violence is a legitimate expression of authority and therefore also of resistance.

Democracy brought an opportunity for reform. Police were deployed where they were previously absent and sworn to serve all equally. Millions who previously distrusted the state turned to it for help, and violence once invisible to the middle class became visible.

But although the murder rate more than halved between 1993 and 2011, violence remains endemic. South Africans’ trust in government and each other is weak, while extreme unemployment and poverty sustain chronic stress and social strain.

Kleinfeld suggests that reform of violent democracies must be driven by the middle class – which is perhaps problematic for South Africa where the majority remain poor. It is easy, she writes, for corrupt governments to ignore the indigent, but not the middle class. Her middle class are people with enough education, income and aspiration to be independent of the state and are therefore able to place pressure on governments to act fairly.

South Africa’s many poor are highly dependent on the state, with 45% of households receiving at least one government grant. At the same time, thousands of professionals emigrate each year. This does not bode well for reform, although the middle-class support for and confidence in President Cyril Ramaphosa is a start.

According to Kleinfeld, leaders capable of restoring a state’s monopoly of force and ending endemic violence possess key traits: they have vision, are decisive, employ skilled technocrats, communicate with and are answerable to the public, and get the state working fast. They use intelligence and surveillance, informants and asset seizures to end impunity at the top. Then they steer reform down through government and the private sector, to schools, clinics, streets and homes.

Ramaphosa’s initiatives to reform the National Prosecuting Authority and the State Security Agency and tackle corruption are vital. If the African National Congress (ANC) is unable to remove its corrupt comrades itself, the criminal justice system must do it instead. This means rapidly reforming the South African Police Service, particularly its intelligence and priority crimes components, and fixing the prosecution service. But it also means professionalising front-line policing.

Regaining the monopoly of force does not mean putting everyone who breaks the law in prison. It simply means responding swiftly and fairly when people call on the police for help and when state intervention is required.

When South Africans believe that the state is responsive, trust will grow. In turn, more people will pay taxes, further enabling government to improve the economy and deliver much-needed services. These include the many primary violence prevention initiatives known to be effective, and which can help South Africa to heal. But in the absence of democratic rule of law, a growing economy and public trust, violence prevention will struggle to have society-wide impact.

The ball is in the ANC’s court. South Africa has had enough violence. Is the governing party so damaged by the country’s violent past that it can offer little but factional conflict? Or can the reformists ensure that it leads South Africa to a future of peace and prosperity? DM