Assisted suicide and euthanasia: A plea for debate 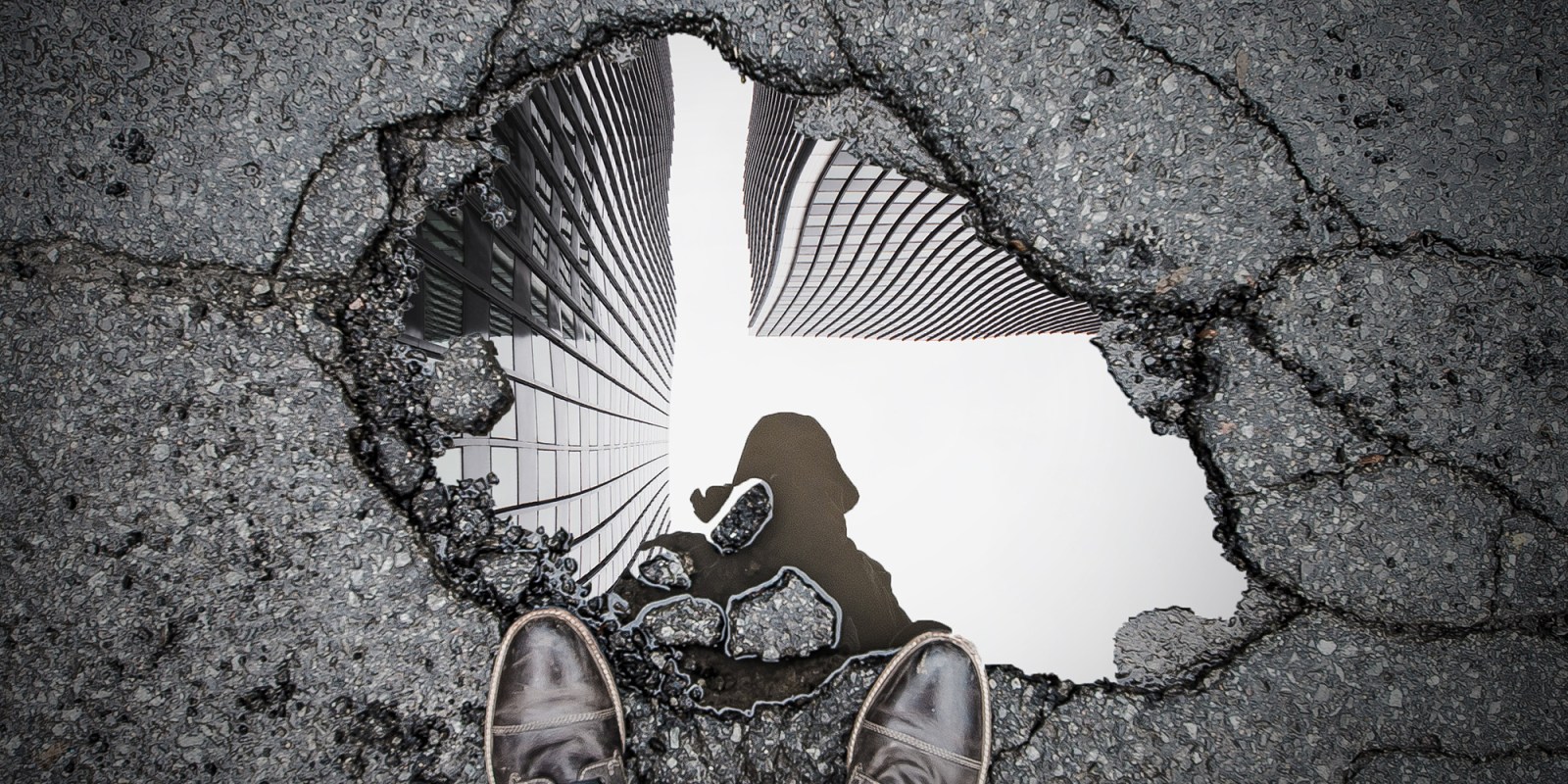 The parameters of the right to die in South Africa are unknown, and this is exacerbated by the legal and ethical prohibitions shackling medical professionals, forbidding their involvement in acts of suicide, says the author. (Image source: Marc Olivier / Unsplash)

There is no doubt that the issue of physician-assisted suicide and euthanasia will eventually reach the courts for resolution. However, to leave the resolution of these questions solely to lawyers and the courts, or to politicians and the legislative mechanisms is, very likely, a fatal mistake.

The case of 17-year-old Noa Pothoven’s death has made headlines and trended worldwide on social media. Her story attracted attention after the media – inaccurately apparently – reported she had undergone “legal euthanasia” carried out at a Dutch “end-of-life clinic”.

Noa wanted to die and, because she was young and depressed, the world has mercilessly scandalised her death. Noa’s story does not stand alone. Statistically one South African kills themselves every hour, while 19 fail in the act.

Most of these suicides and attempted suicides are the result of struggles with depressive illnesses.

What is often overlooked in public discourse on suicide is that attempted suicides attract drastic consequences of their own. Often the violent actions taken to end a life are insufficient to result in death, but are sufficient to cause severe physical or mental impairment, often condemning those individuals to face lives of isolation, despair and incapacity.

Unassisted by medical practitioners, unsupported by family or friends, and far beyond the reach of intervention, these people are utterly alone in the moments before they attempt to take their lives. They are alone not by choice but because of our society’s prejudice against depression-related suicides.

This societal moral failure is the result of a complex, inter-related network of factors, prominent among them being excessive moral posturing about suicide; an empty-headed adherence to society’s obsession with the preservation of life without any ability to interrogate the basis of such obsession; misinformation and ignorance about depression-related suicide; and a dearth of emotional depth and honesty in public discourse on the issue.

There is a prevalent view that permitting physician-assisted suicide (PAS) in cases of depression will open the floodgates, leading to increased unnecessary deaths. While the concern seems genuine, this is an extreme argument, founded on supposition, and is primarily the product of ignorance. It ignores the general will of human beings to survive and to triumph over adversity, and it severely underestimates the extent of mental suffering necessary to bring a person to the point of deciding to end their own life.

Access to PAS or its more contentious relative, physician-administered euthanasia (PAE), can and should be conditional, including restrictions requiring diagnosis by medical professionals. It could further be subject to compulsory treatment interventions. Notifying the patient’s family of the request for assisted suicide would likely also be a pragmatic intervention. PAS and PAE in a regulated environment such as this have the potential to ameliorate a vast amount of emotional and physical suffering. However, PAS and PAE are by no means a balm on their own.

A regime such as the above would only work in a society with significantly reduced stigma around depression and suicide, one in which debate and communication around the issue flow freely. It is likely that only in those conditions will patients feel comfortable approaching clinics for assistance.

Properly executed, a PAS system for potential depression-related suicides can have two important positive ramifications. The first is that it could provide an additional intervention point before the suicide attempt. Second, if interventions fail, the individuals will be assured of risk-free deaths, surrounded by those they love.

It is in this context that debate becomes necessary. We need to hear the voices of role-players across the spectrum: from medical professionals to those who have attempted suicide themselves, and their families. If we do not create a space for these voices to be engaged with honesty and compassion, we will seal our fate as a society unable to engage in emotionally and spiritually vexatious debate, and consequently one unable to formulate solutions.

Although suicide is not a crime in South Africa, the parameters of the right to die – assuming the existence of such a right – are unknown, and this is exacerbated by the legal and ethical prohibitions shackling medical professionals, forbidding their involvement in acts of suicide.

There is no doubt that the issue of depression-related suicides and euthanasia will eventually reach the courts for resolution. However, to leave the resolution of these questions solely to lawyers and the courts, or to politicians and the legislative mechanisms is, very likely, a fatal mistake. While it is true that we are a society governed by the rule of law, we are also a humane society. It is of fundamental and inescapable importance that the societal views on these questions are ventilated and debated thoroughly so that when our constitutional structures make decisions on these questions, they do not do so in a legal or moral silo, isolated from the views of the people.

If we can achieve that, then people like Noa, and the countless South Africans who share her pain, will begin to be afforded the rights, empathy and dignity that any just, decent, and constitutional society should offer. DM

Erin-Dianne Richards is an advocate of the High Court of South Africa, practising out of Sandton.