Victory for children’s rights in the Western Cape

Victory for children’s rights in the Western Cape 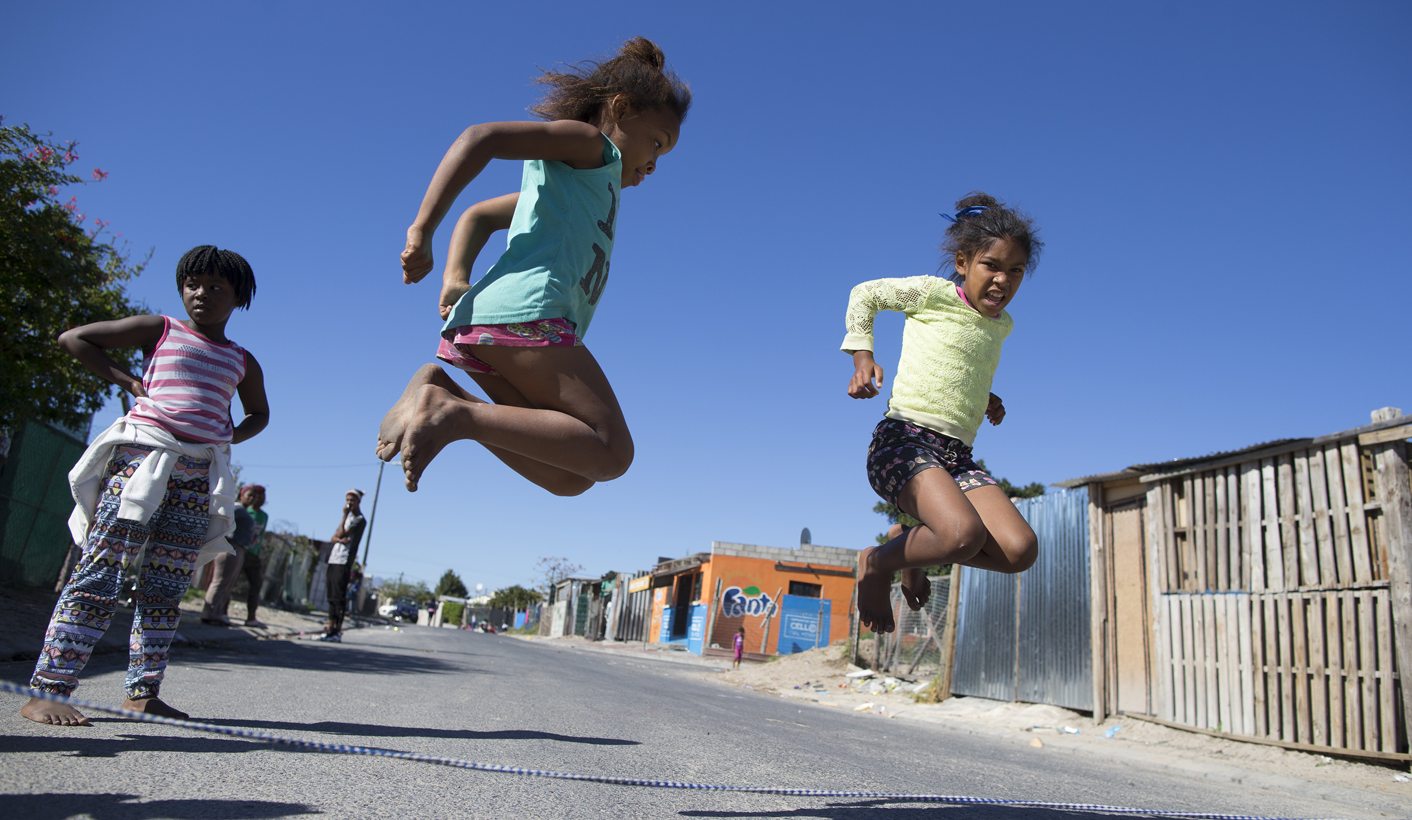 Commissioner for Children to be appointed. By Astrid Coombes for GROUNDUP.

For the first time, a province in South Africa will have a dedicated Commissioner for Children.

The Western Cape Commissioner for Children Act was passed on 29 March 2019 and will come into effect on a date still to be determined.

This follows years of lobbying by civil society organisations, and it has the potential to significantly further the protection and promotion of children’s rights.

The Commissioner will be appointed by the Premier of the province for a period of five years. The public will be invited to nominate candidates and raise objections about potential candidates. The provincial legislature will consider nominations and make a recommendation to the Premier.

The Commissioner’s duties include monitoring, researching and investigating matters relating to the protection and promotion of children’s rights. The Commissioner must act independently and without fear, favour or bias.

The monitoring function includes monitoring the impact of provincial laws, policies and services on the rights, needs and interests of children in the province. To this end, the Commissioner is responsible for establishing monitoring systems for the protection and promotion of the rights of children.

The Commissioner may also initiate or conduct research aimed at the development of policy.

In addition, the Commissioner has powers to receive and investigate complaints about services impacting on children provided by provincial organs of state. The Commissioner may subpoena any person to appear before him or her and may make recommendations following investigations. Anyone who fails to furnish the Commissioner with written reasons for refusing or failing to implement recommendations is guilty of an offence and can be fined or sent to jail for up to 12 months.

Anyone can approach the Commissioner to take up a matter for monitoring, research or investigation.

The introduction of the Commissioner for Children is a long-awaited victory for children and child rights activists.

Western Cape Premier Alan Winde recently made a commitment to appoint the Children’s Commissioner by the end of this year. This is encouraging, but there is now an urgent need for the provincial legislature and the Office of the Premier to prioritise the development of regulations under the Act and to set a date by when the Act will come into full effect. Children’s rights organisations across the province are monitoring the process carefully so as to ensure that the best interests of children are protected and promoted. DM

Astrid Coombes is an attorney and a legal researcher at the Equal Education Law Centre. Views expressed are not necessarily those of GroundUp.