Minister urged to extend the child support grant to pregnancy 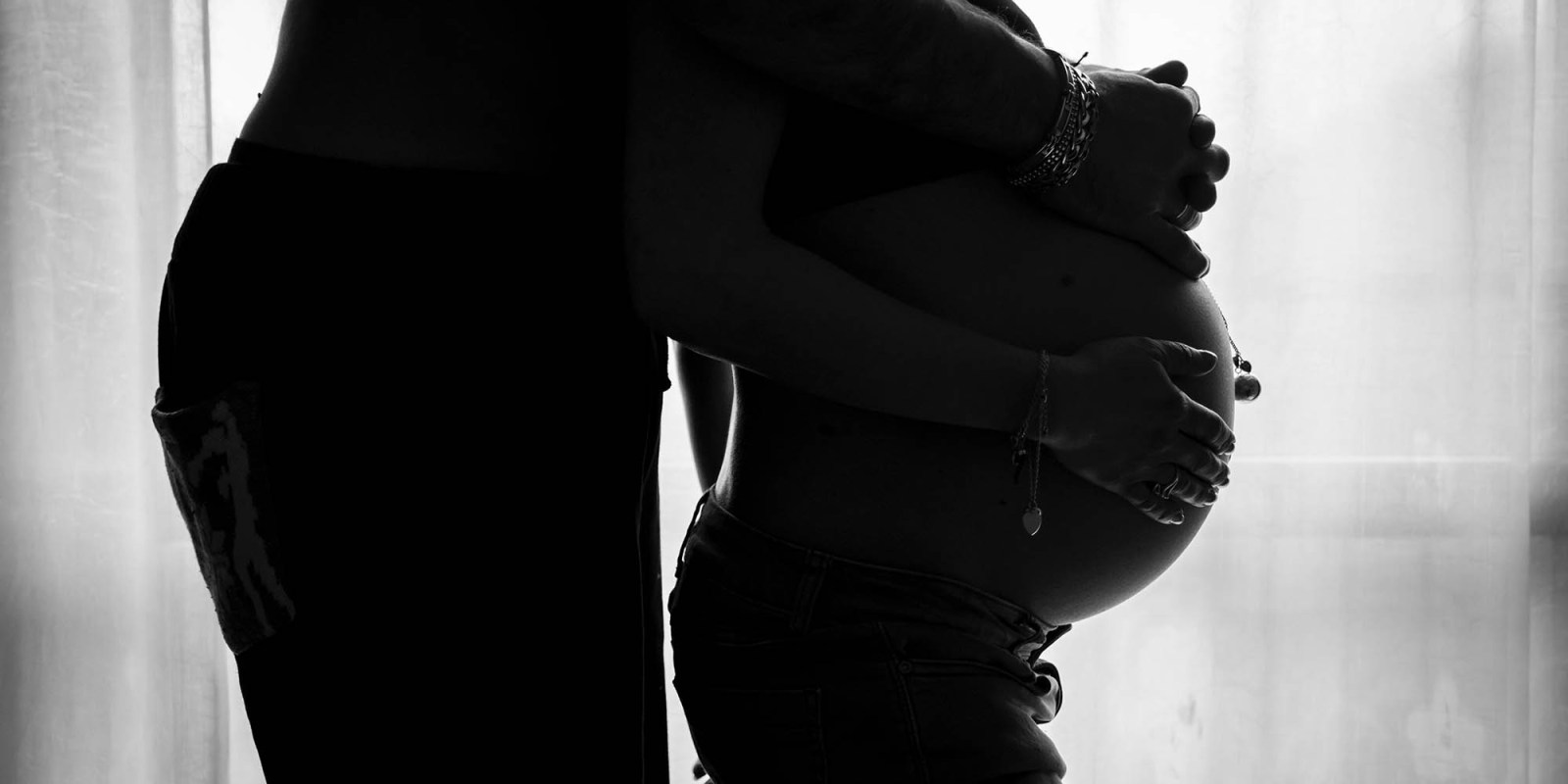 Much of the vulnerability to stunting begins during pregnancy and in the first few years of life, when most brain development is happening and when pregnant women and young children need access to nutritious food.

During Child Protection Week, we celebrate 21 years of the child support grant, a phenomenal achievement for South Africa as numerous studies have shown that the grant is effective in improving children’s health and development outcomes.

The advent of the 6th democratic administration provides an opportunity to identify the next major gains for children and undoubtedly better nutrition must be the national priority. More than a quarter (27%) of South African children under five are nutritionally stunted, far higher than many other developing countries with similar national incomes.

Stunting is a condition that arises from chronic undernutrition and affects the physical and brain development of affected children. Prolonged undernutrition stunts the cognitive development of young children and undermines their ability to learn. As a result, stunted children are more likely to drop out of school and live in poverty and unemployment as adults, when compared with their non-stunted counterparts. Stunting, at a national level, undermines our collective aspirations to be a knowledge economy and results in a shameful loss of precious human capital.

Much of the vulnerability to stunting begins during pregnancy and in the first few years of life, when most brain development is happening and when pregnant women and young children need access to nutritious food filled with the micronutrients necessary to build healthy brains. As many as 40% of eligible children do not access the child support grant in the first year of life when the grant would have its greatest impact and protect children from nutritional stunting. In addition, South Africa does not make provision for any form of income support for poor women in pregnancy, a time of increased financial vulnerability for the majority of South Africa’s women.

Expanding the CSG into pregnancy would go a long way in reducing the risk of stunting by enabling women to access the increased nutrition demands pregnancy places on expectant mothers, as well as enabling them to attend the eight prescribed antenatal care visits that are critical to ensuring that the pregnant mother and unborn child receive the required clinical care, medication and support during pregnancy.

In addition, reducing food insecurity in pregnancy would contribute to reduced maternal depression, which research estimates affects a third of pregnant women in South Africa and which has also been shown to have adverse effects on infant growth, brain development and maternal-infant bonding and attachment.

Research from countries that offer vulnerable pregnant women income support has seen significant returns on investment in terms of maternal and child health outcomes, with this money being spent mostly on nutritious food. These cash transfers were also shown to enable pregnant women’s attendance in routine healthcare visits and improve child growth and maternal well-being.

South Africa has identified expanding social protection into pregnancy as a policy aspiration in the National Development Plan and this is commendable. However, it is now time we move from aspiration to action and ensure we protect all children’s right to enjoy a future free from the injustice of nutritional stunting by expanding the child support grant into pregnancy.

Not only is this the socially just thing to do, but is also more cost-effective than waiting to deal with the legacy of stunting in the form of poor education outcomes, high levels of unemployment, poverty and chronic diseases when affected children reach adulthood.

As we congratulate Lindiwe Zulu on her new role as Minister of Social Development, we call on her to protect our children from this silent epidemic and commit to expanding the child support grant into pregnancy in her current term of office. DM

Ofentse Mboweni is a communications officer at Grow Great Campaign, which aims to mobilise South Africa to achieve zero stunting by 2030.