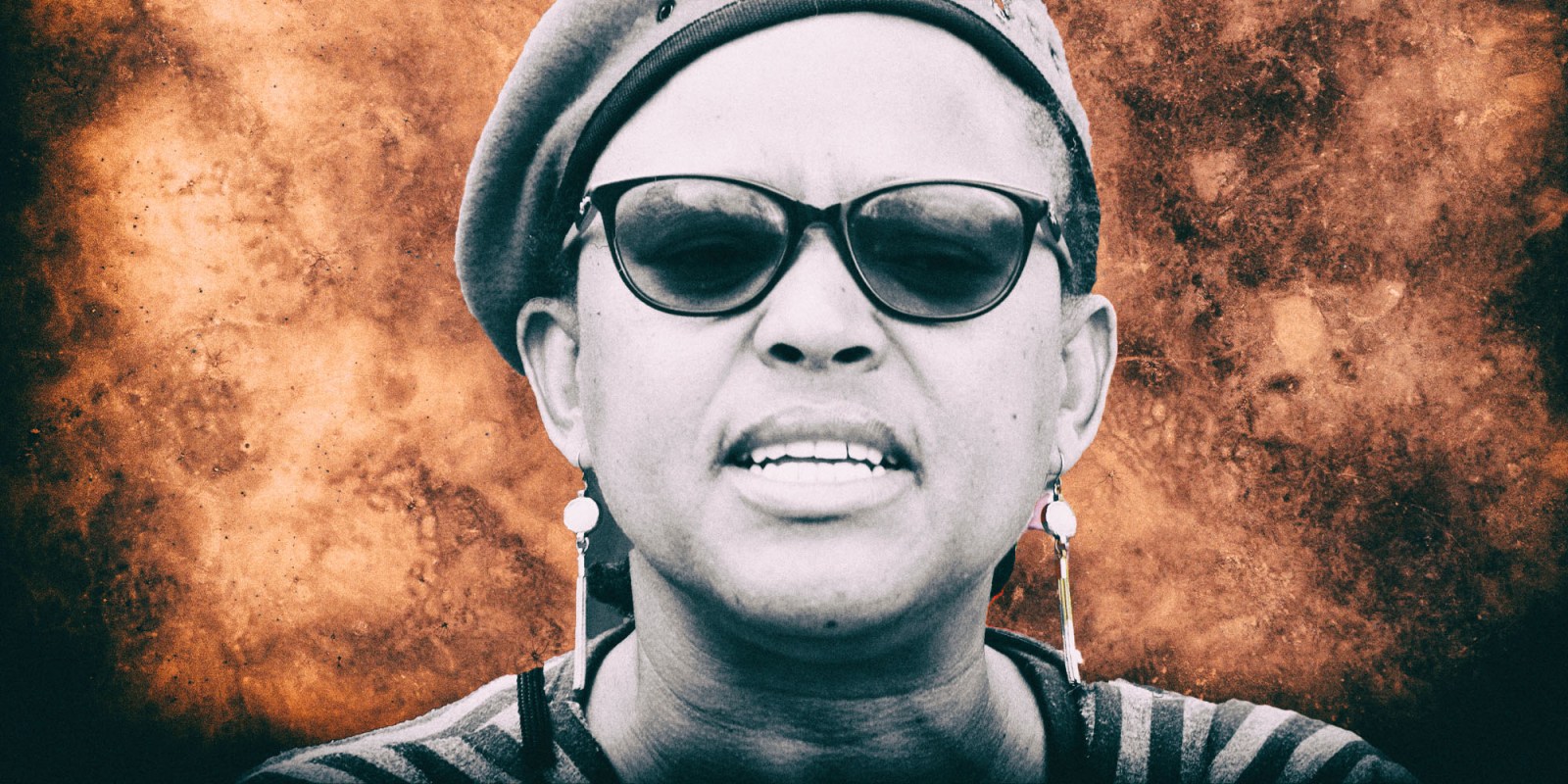 The EFF was unrepentant about its call for land occupations when its Gauteng chairperson addressed the Alexandra Inquiry, despite earlier evidence that this had aggravated the situation in the township.

Economic Freedom Fighters’ Gauteng provincial chairperson Mandisa Mashego says the party will “intensify” its call for the occupation of land, despite some Alexandra residents saying these calls contribute to human rights infringements in the township.

“The EFF exists primarily to advance the struggle for land justice… which translates to economic justice ultimately. Our first policy position is that land in South Africa must be expropriated without compensation.”

The EFF’s appearance at the Alexandra Inquiry comes after the commission heard evidence from former MEC for Human Settlements, Uhuru Moiloa, that informal settlements in Alexandra and elsewhere have sprung up as a result of the call for land occupation by EFF leader Julius Malema. The commission then issued a request to Malema to testify about his statements.

The Alexandra Inquiry, headed by the South African Human Rights Commission (SAHRC) and the Office of the Public Protector is investigating overcrowding, water and sanitation, lack of housing and allegations of corruption involving the R1.3-billion Alexandra Renewal Project in the township.

Asked to comment on Moiloa’s evidence about the EFF’s role in the growth of informal settlements in Alexandra, Mashego said:

“It’s a well-known fact that Alexandra dates back to around the early 1900s and when it was established it was not classified a formal settlement. On what grounds would Mr Moiloa say what he said when there was a population of 70,000 to 100,000 that grew in Alexandra from 1904 until 1982?”

Provincial chairperson of the commission, Buang Jones, asked that Mashego give an account of the Alexandra evictions that took place on Friday 31 May 2019, seeing the EFF was at the forefront after the events unfolded.

Mashego said she personally received a call in the morning from a distraught resident who had been evicted.

“She was basically in tears and asking that I intervene as the chairperson because she could not find other leaders locally. When I asked her why, she said there were thousands of Red Ants that had descended on the area accompanied by the police and the JMPD, as well as some other private company.”

The residents were, according to Mashego, not given a chance to remove their personal possessions from the structures and some possessions had been crushed during the demolitions. She said she contacted former mayoral committee member for public safety, Michael Sun.

“I then asked him, there is this situation, can you confirm that your officers are there legally according to the process, and he responded that he is surprised and has not heard about that.”

Mashego says her attempts at establishing whether there was a court eviction order were halted by police officers during a community meeting she organised after arriving on site after rubber bullets were fired at her and the community.

“The demolition itself was illegal and of course grossly inhumane and not even in line with procedures of even a legal court order for evictions.”

An earlier submission had been made by an Alexandra resident which read:

“EFF members who are resident or active in Alexandra township are on a daily basis encouraging people to occupy land in Alex.” Senior legal officer at the commission, Alexandra Fitzgerald, told Mashego that these occupations were perceived by residents as compounding factors which created human rights infringements.

Mashego said almost all townships in South Africa had expanded because of land occupations and the need for housing — and eventually local authorities would be forced to formalise those occupied areas. She singled out Soweto, saying people boast about the area being the largest township in the country, but forget that “it is the largest township based on land occupations”.

Princess Ka-Siboto, also a legal officer at the commission, asked whether the EFF, in calling for land occupations, should consider being circumspect about how and where it was done.

“We are going to intensify our struggle for land expropriation until it is equally distributed to our people. Land occupations are not an invention of the EFF, it is an invention of people’s struggles based on all the unjust laws that were promulgated by the imperialist British regime, prior to apartheid, and were intensified by apartheid.”

The Forensics Investigations Unit of the City of Johannesburg, which is investigating the outcomes of the R1.3-billion Alexandra Renewal Programme, and allegations of corruption, also appeared before the commission.

Head of the unit General Shadrack Sibiya made a request that the unit testify in camera as the investigation was ongoing. Revealing details would jeopardise it, he said.

The inquiry will resume at a date to be announced in July. DM