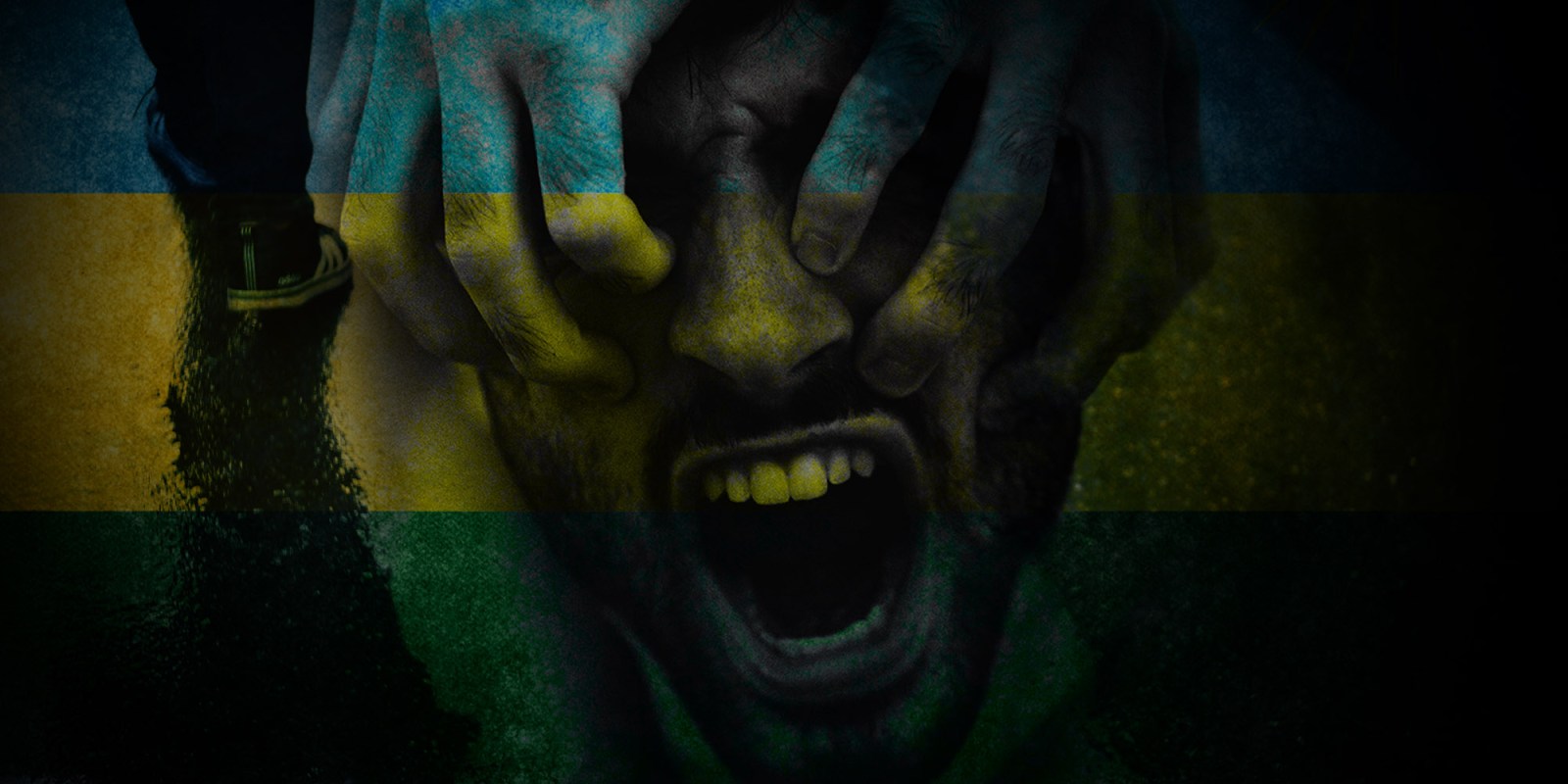 As Rwandan dissident Camir Nkurunziza’s widow and children prepare to bury him in Cape Town, questions about the circumstances of his botched hijacking still grow. While the South African police have all but gone to ground, the Rwandan government is releasing blasts of information to distance itself as far as possible from his murder.

Just over a week after he was shot dead in an alleged botched hijacking, Rwandan dissident and Uber driver Camir (also spelt Camille) Nkurunziza is set to be buried.

Police have so far not released much detail around his death, but it was reported that there was an exchange of gunfire between the hijackers and the police and that Nkurunziza might have died as a result of that. Another man died with him in the car, 34-year-old South African Thabo Majeke.

Two South African suspects aged 28 and 41 were arrested and a case was opened in Goodwood. They were due to appear in court on Monday 3 June but it is not clear if this happened. A court appearance is scheduled for next Monday, 10 June 2019, and the suspects remain in custody.

Police have ignored queries about their identity and referred all questions to police watchdog Ipid, which has limited ability to comment as it is only investigating the police action and not the actual case against the two suspects. There were claims from the Rwandan authorities that the police have already apologised to Nkurunziza’s family for his death, but this could not be confirmed with the police.

Meanwhile, a friend and co-worker of Nkurunziza was shot in the shoulder in front of his widow’s home in Wesbank, Blue Downs on Tuesday night when he came to offer condolences. It is possible that he too became a victim of common crime – Blue Downs, on the Cape Flats, is a known gang hotspot.

However, Nkurunziza’s wife, Annet Kabasindi, told RFI she believes the friend was a target.

“Those who killed my husband want us to shut up. It’s a warning to those who come to offer their condolences,” she said.

Where the South African police have been quiet, the Rwandan government and pro-government news outlets have released ample information about Nkurunziza and some of the circumstances surrounding the case. These pushed back hard against any suggestions that Nkurunziza died as the result of a hit, or that he was a bodyguard of President Paul Kagame, as was widely reported.

It’s true, though, that Nkurunziza was a Rwandan-born asylum seeker – something the Rwandan High Commission could confirm. Rwanda’s Minister of State in charge of the East African Community, Olivier Nduhungirehe, has posted a number of tweets about the case (he initially alleged that Nkurunziza, a “criminal”, was shot when he approached the police with a knife, but this was contradicted by other colleagues).

On Thursday he tweeted a link to a story on pro-government web site Virunga Post, which also quotes tweets by “baffled commentator” Ali Naka, a Zimbabwean-born businessman and a Kagame admirer who also did writing, media and social media work for Faith Muthambi when she was South African minister of communications. On Twitter, he also accused Daily Maverick of only telling the Rwandan dissidents’ side of the story.

The Virunga Post story, which first appeared on the KT Press website and is bylined “KT Press Staff Writer”, claims Nkurunziza did not work for the president at all:

“According to reliable sources, Nkurunziza joined the [Rwandan Patriotic Army] in 1994 and deserted in 2000. These six years are what the anti-Rwandan propaganda machine has been exploiting to claim Camille Nkurunziza was in the RPA as a former bodyguard of the Republican Guard (RG). He never was in the RG, not even for a day, the records show.

“During the six years in the RPA, Nkurunziza was deployed at Kanombe Airport in the Gendarmerie. It was the body that at the time was charged with law enforcement, prior to the establishment of the Rwanda National Police.”

At the time of his death, Nkurunziza was linked to the militant National Liberation Front (FNL), although he wasn’t in the leadership. The FNL’s spokesperson Callixte Nsabimana “Sankara” pleaded guilty to terrorism and other charges in court a week before Nkurunziza’s death. He is reported to have apologised to the Rwandan people while admitting to having worked with foreign governments (including Uganda) against Kigali.

Meanwhile, in South Africa, an inquest into the 2014 New Year’s Day murder of another Rwandan dissident, former intelligence officer Patrick Karegeya, is ongoing and has created diplomatic friction between South Africa and Rwanda. DM