Coal is a commodity king, but bankers regard it as a fossil, if not outright radioactive 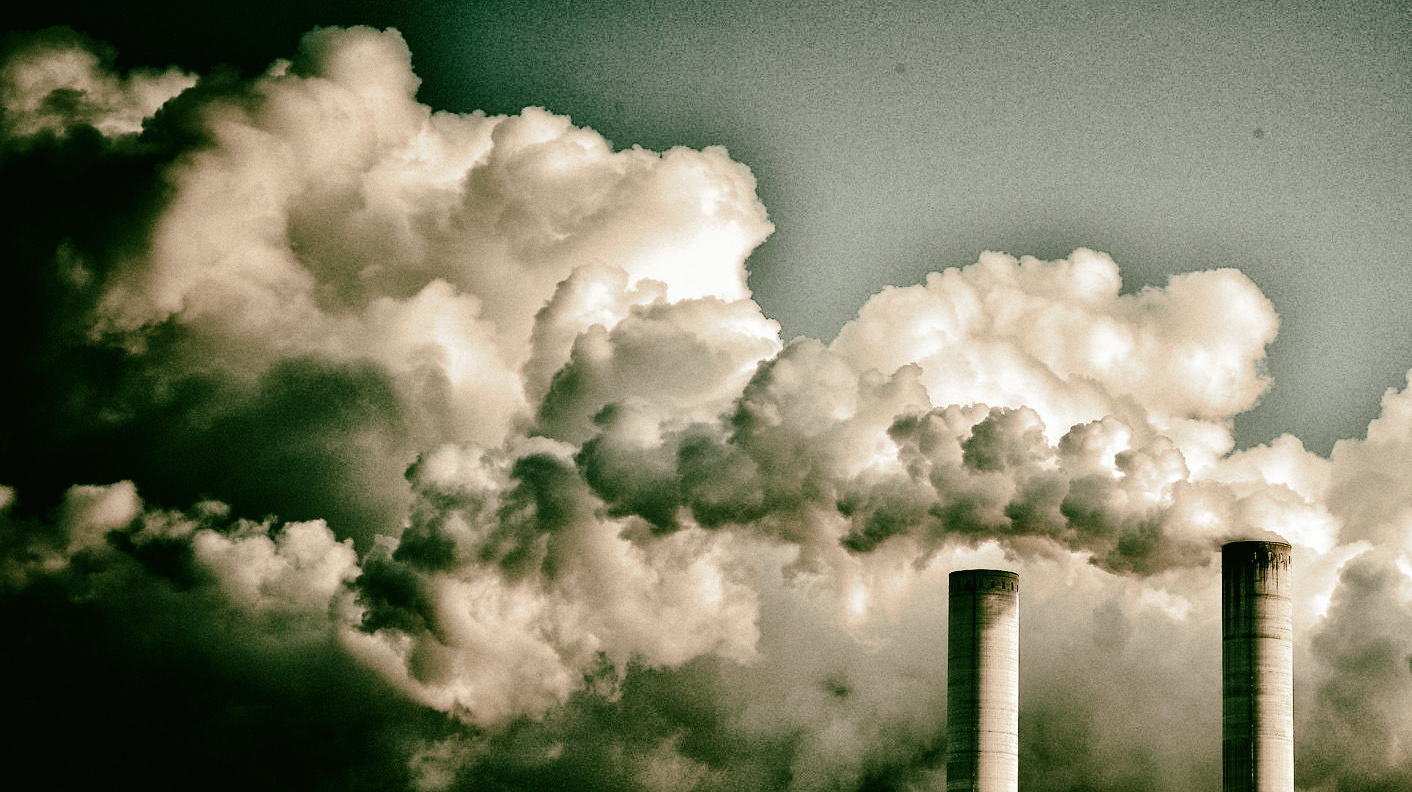 US President Donald Trump may love coal, but bankers who actually have to make money – as opposed to losing it on property and casino misadventures – are reluctant to sink capital into new projects to produce the commodity, according to PwC. South Africa’s minister of mines and now also energy Gwede Mantashe, on the other hand, still has a soft spot for the commodity that keeps our lights burning (most of the time).

In 2018, coal was still the undisputed the king of commodities. According to accounting and consulting group PwC’s annual report on the global mining industry – presented to South African media at the Junior Mining Indaba in Johannesburg – “coal remains the largest revenue-generating commodity, supporting 38% of global electricity generation”.

The report, which takes a deep dive in trends of the world’s top 40 mining companies, further noted that “Top 40 coal production has increased despite the sell-off of coal assets by some… Many parts of the world — eg China, India and South East Asia — are expected to continue to use coal to meet primary energy needs. The above average economic growth in these countries suggests that the coal demand will continue in the near to medium term.”

These trends will raise understandable alarm bells among greens, given the concerns about the scientific link between greenhouse gas emissions from fossil fuels such as coal and climate change. But there is a disconnect between the revenue generated by coal and the capital expenditure (capex) that is being put into the industry. According to PwC, coal last year accounted for 23% of mining revenue generated by the top 40 miners but only 15% of capex. Copper by contrast also reaped 23% of the big 40 revenue stream last year but accounted for 29% of capex.

The reason for this state of affairs, according to PwC director Andries Rossouw, is quite simple: “No bank is funding coal projects at the moment … The concern is around the environmental friendliness. Banks don’t want to be seen as funding carbon economies. And you have to ask yourself the question, why they haven’t done that for the oil and gas companies.”

Given coal’s outsized role in global power generation, that could change. With relatively little cash going to new projects, supply could become an issue, driving up prices to such an extent that bankers may just hold their nose while they write the cheques. But the PwC report sees coal consumption reaching a plateau in 2023 as renewable energy comes increasingly to the fore – and presumably this is a sector that bankers might not mind funding.

On the issue of renewable energy, South Africa’s mines and new energy minister Gwede Mantashe went to bat for it and as well as coal. He told the conference that: “We are going to continue trying to find solutions to the biggest threat to the economy, that is security of electricity supply… To me it is not about killing coal and growing renewables, it is a silly debate, it is about promoting the various technologies that are at our disposal. It is a combination and co-existence of the various technologies.”

He also encouraged investors in attendance to speak to the Council for Geoscience (CGS) – it falls under the minerals and energy department – as the CGS has reported finding new sources of coal.

The big question is if any banks will make the cash available, especially in South Africa, where the combination of a tough operating environment and policy uncertainty – aspects of the Mining Charter are still being challenged in court – and coal could be regarded as positively radioactive. DM