Managing a state-owned company is an egg dance that dem... 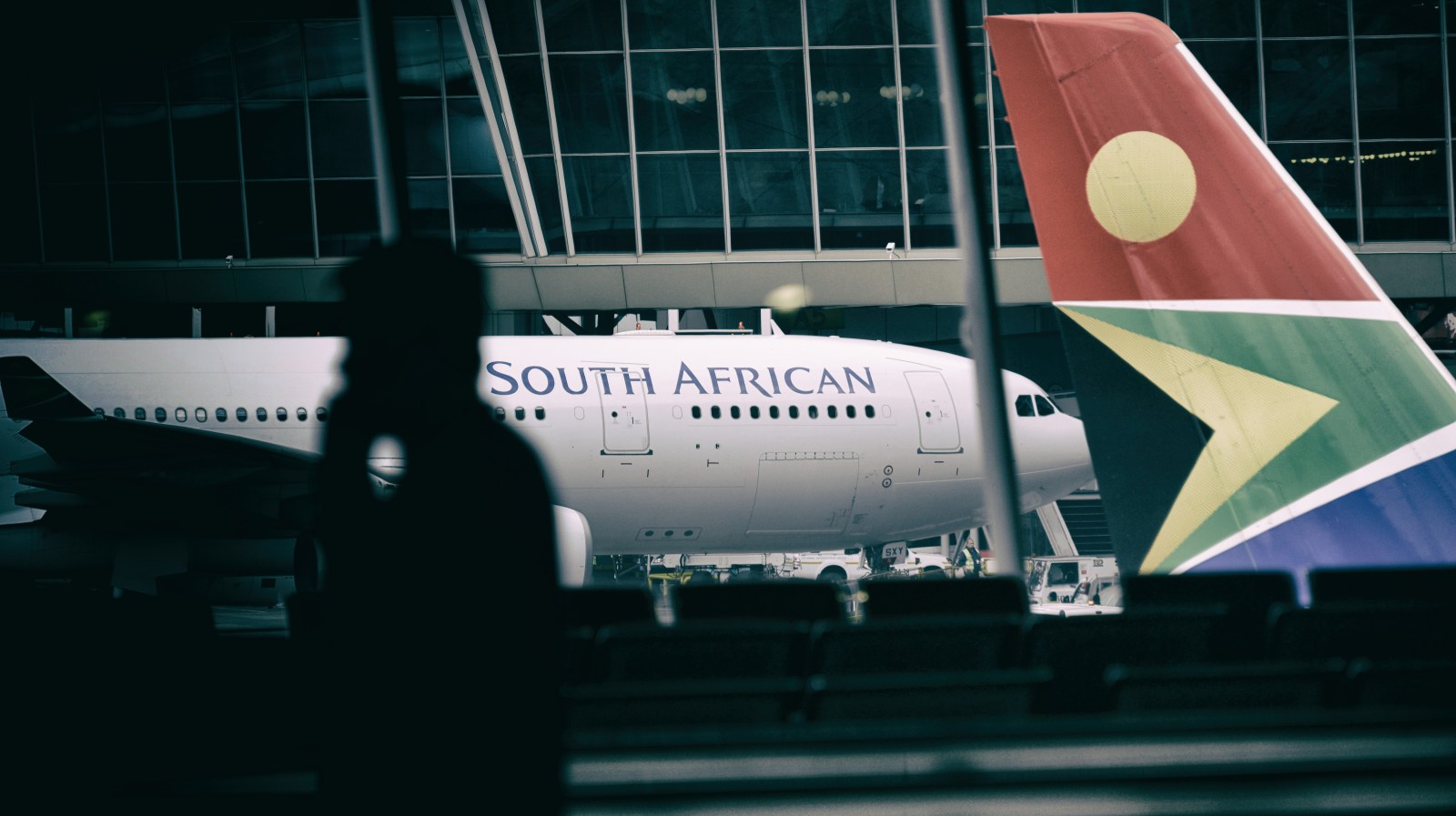 When it comes to running state-owned companies and enterprises, to succeed, executives and board chairpersons must have strong managerial and leadership skills. They also must be able to creatively manage and play the political game.

Vuyani Jarana has made the right call to leave SAA based on the issues he highlighted in his much-publicised resignation letter – that is, if judged from a personal career-risk perspective. He is a renowned executive with an impressive private-sector record. He can certainly use his skills more meaningfully elsewhere.

This column serves to put into perspective some of the things he raised in his letter. It draws from my master’s thesis on the Coega Project near Port Elizabeth as well as creative politicking in post-apartheid South Africa.

Research that I conducted in the then state-owned proprietary limited company, now recognised formally as a state-owned company (SOC), showed that executives leading public projects or entities had one of two choices to make: they could either save themselves from the career-limiting experience by quitting as soon as they realised they were dealing with a seemingly reluctant and indifferent shareholder; or they could put on their development activism caps, roll up their sleeves, and fight for their organisation or project to succeed.

Likewise, the roles of the chief executive or chairperson of the board of an SOC or state-owned enterprise (SOE), are roles of developmental elitism. The shareholder is often not keen to make the necessary financial commitments, appears indifferent to the needs of the enterprise, is strongly compliance-driven, and does not want to allow room for much creativity – especially where there are legal grey areas.

Unlike in the private sector, where the shareholder makes decisions about investments without much external gaze and uninvited scrutiny, the public-sector shareholder – a government department or minister – faces criticism from multiple levels. They must justify every decision according to criteria set by a complex web of interest groups, policies and regulations. Moreover, they must take into account the dominant overriding ideological framework of the governing party, along with the hegemonic global political-economic order, which is enforced through local institutions or global players such as rating agencies and global competitiveness indices.

As such the shareholder’s safest option is to stick to the rules and ensure that they take decisions that can address the needs of various constituencies. In such a political-economic environment, non-action, or as minimal action as possible, could be the safest option. As the AmaXhosa put it, zikhonkotha ehambayo (dogs only bark at a moving, not idle, vehicle).

The executives and board chairpersons who succeed require strong competencies in not only managing political stakeholders in addition to general managerial or leadership qualities, but also have to play the political game creatively to advance the interests of the project.

Such scope for playing the political game, or what I called creative politicking in the case of Coega, entails taking a wider view of the political players, building relationships, lobbying, and a wholehearted and unrelenting pursuit of the interests of the entity.

Furthermore, political players need to be engaged with those directly involved in the chain of command as well as those who are not. Alliances must be built with trade unions, business, representative forums, and some of the strongest critics of the project.

What was particularly interesting about the Coega project was its openness to influence by multiple stakeholders while remaining grounded in the core business of a special economic zone. The project ended up having the highest number of environmental studies done on any similar project worldwide, had a unique agreement with trade unions, and had a progressive procurement policy as well as consulting business units that responded to the needs of various stakeholders.

Because of the risks to which an activist organisation opens itself up, it needed to commit to higher levels of performance, accountability and independence. Everyone at Coega knew the phone had to be answered within three rings and the CEO, Pepi Silinga, would make random calls to check compliance with this rule. From about 7:50am, Silinga would stand on the balcony of his office and look at who was coming in late. From about 8:15am, he would call all, asking why they were late.

The general rule of playing the political game as a business though, is that there must be a greater commitment to the cause than to the political players who must be pursued. Lobbying political stakeholders can pose high political risks and can be quite career-limiting, as politicians mistake being pursued with being afforded power over the organisation.

Doing the right thing in such instances and rendering oneself powerless in relation to institutional processes and rules – as the Coega executives often did – helps fend off potentially compromising relationships with politicians, while maximising the gains made from managing their relations. DM