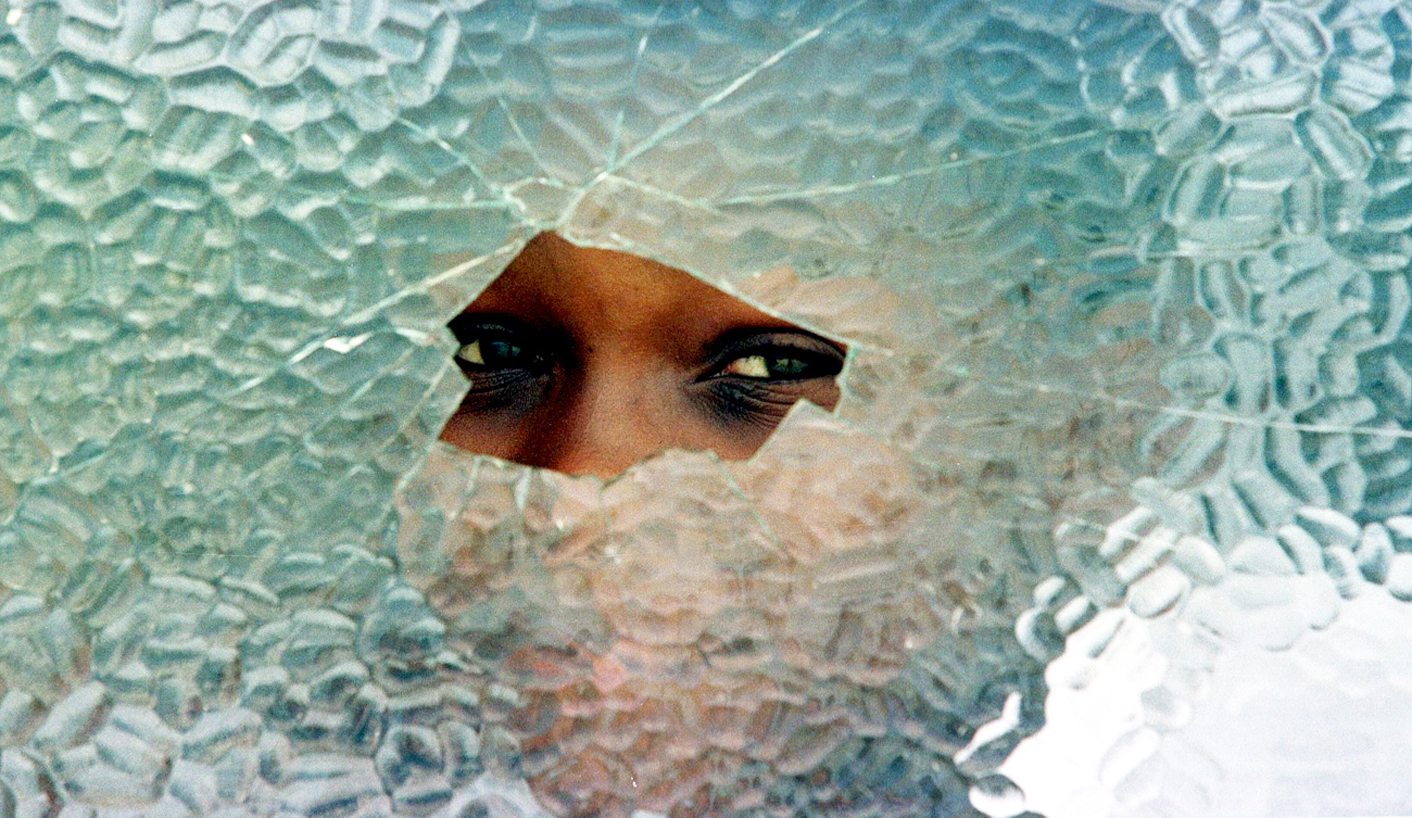 On Africa Day 2019 in the stadium of Loftus Versfeld, Cyril Ramaphosa was sworn in as President ahead of the sixth administration of democratic South Africa. Ramaphosa is ever the man for social cohesion, and so the symbolism of the setting as the bastion of Afrikaner rugby and identity could not be ignored as he delivered his short address.

South Africa is also currently reeling from the horrors confirmed daily in the investigations into corruption and state capture, which is highly necessary and commendable. However, the growth in inequality and poverty, unlike matters of corruption, appears to happen without any consequences from those responsible for deciding on policies of distribution of past and present wealth and surplus. We even get to hear the few solid apparatchiks who feel protected in disputing the manner in which inequality is measured, suggesting that if we can just find the right measure, the essence and evidence of inequality will fade away.

Ramaphosa chose his inaugural words wisely. He included a very necessary acknowledgement of guilt of those who had betrayed trust.

“.. our people have watched as some of those in whom they had invested their trust have surrendered to the temptation of power and riches. They have seen some of the very institutions of our democracy eroded and resources squandered.”

It is the nexus of this decision-making power and responsibility, and the grand scale theft of state resources, that the challenge lies. Actually, our current stark lapsarian moment is almost too awful to own. Much analysis accompanying the exposures of looting and corruption and state rape tends in genre towards the morality tales of old, exhorting us to learn from our failings to prevent a relapse. In this moment, we eat of the fruit of knowledge and we see starkly the nakedness of the self-enrichment and the obscene accumulation that was taking place all around us, that none of us really can claim to have been blind to. That is the innocence that we can never reclaim, and this is our collective shame that we cover with truth commissions.

And yet during these same years, requests for additional spending on structural poverty interventions were rejected with the stock phrase that we did not have sufficient resources. Even in the years of the budget surplus, we were told by our leaders that such spending would not be fiscally prudent. Such fiscal imprudence was rejected out of hand. Yet it was in the name of these same leaders that the authorisation for the large scale, highly imprudent larceny and theft for a very few was being committed.

It is to be welcomed that the President has committed to the eradication of poverty in one generation. But, more than rhetoric however is required. After all, we were promised an end to poverty by 2030 in the National Development Plan of 2012. Despite this being the Plan, poverty has in fact very worryingly deepened since 2011.

National resources have been stolen. Growth is minimal, and foreign creditors are actively warning against keeping current levels of social spending, let alone expanding spending. Poverty is increasing, inequality is deepening, and unemployment continues to defy policies in its structural destruction.

Does the appointment of the former Minister for Small Business Development augur well for the above thinking? It is time that we accept that people living in destitution seldom have the wherewithal to turn into micro tycoons. The ANC seems stuck in in the discarded theory of solving poverty through some trickle down of Thatcherite dimensions.

Our shameful self- knowledge birthed in this lapsarian moment needs to drive us to do the right thing. Poverty is political. Move beyond the poverty rhetoric Mr President. It is the right thing to do. DM

Isobel Frye is the Director of Studies in Poverty and Inequality Institute, a not-for-profit research and advocacy think tank based in Johannesburg, South Africa.