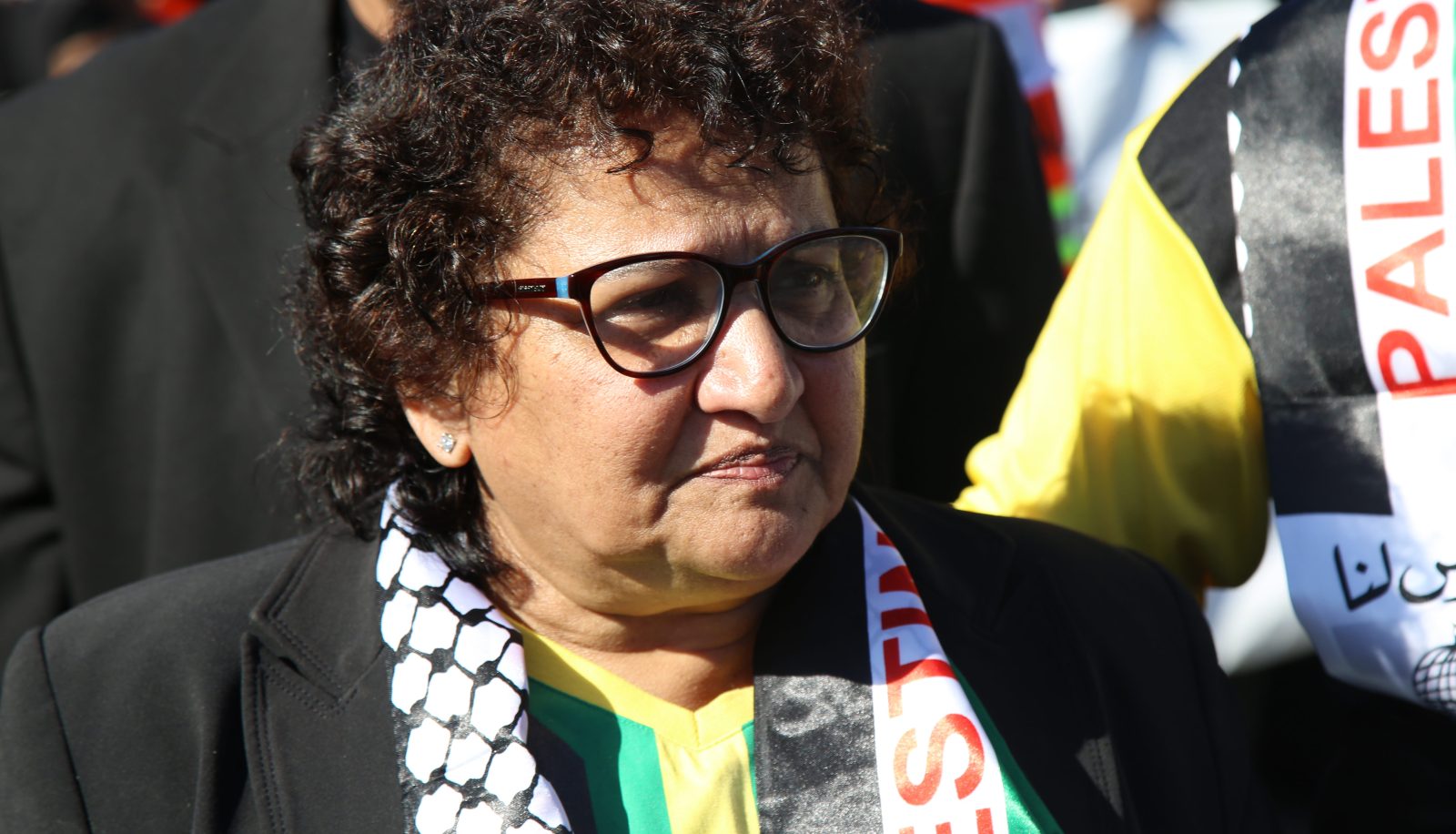 For Jews throughout the millennia, the connection to the biblical land of Israel has been the bedrock of their religious tradition and the nurturing place of their nation, the land they have loved and yearned for since the dawn of recorded time. In recent times, Israel has emerged as a safe, welcoming haven for Jews fleeing persecution in all parts of the world.

Jessie Duarte’s broadside against the SA Jewish Board of Deputies (SAJBD) in your 24 May 2019 issue (Lindiwe Sisulu’s action on the Palestinian Question is in accordance with ANC policy) contains enough red herrings to populate a medium-sized aquarium.

For starters, pointing to Joe Slovo as evidence of how Jews have always been welcome within the ANC is irrelevant, since the board has never claimed otherwise. That the SAJBD equates any criticism of Israel with anti-semitism is categorically untrue; in common with our global counterparts, we have no problem with such criticism which, similar to that levelled against any other country, cannot be regarded as anti-semitic.

The board is also not accusing the ANC of holding SA Jewry collectively responsible for what Duarte terms “the atrocities of Israel”; to the contrary, we appreciate the generally warm and inclusive attitude that the ruling party has shown towards our community over the years. Indeed, we always take the opportunity to point out in international Jewish forums how low anti-semitism levels are in South Africa compared with other major Diaspora countries.

All that these and other misleading comments by Duarte accomplish (whether by accident or design is beside the point) is to seriously misrepresent just what it is that the SAJBD finds so objectionable about the direction that the ANC’s policies on the question of Israel are taking. Specifically, the board deplores the envisaged downgrade of the South African Embassy in Tel Aviv. What it amounts to is a blatantly prejudiced political vendetta against the world’s sole Jewish majority state, no matter how much its proponents try to disguise this as a necessary moral crusade. It is about blatantly taking sides in a foreign conflict, and then attempting to browbeat those with an opposing view into endorsing, or at least acquiescing, in that stance.

Sovereign states are subject to legitimate criticism from time to time, and Israel is no exception. The problem only arises when such criticism takes so extreme and exaggerated a form as to amount to defamatory propaganda. This, unfortunately, has come to characterise the approach to the Israeli-Palestinian question on the part of influential political factions in this country. Increasingly, instead of the kind of measured, fact-based analysis that one expects of our leaders when dealing with complex international disputes of this nature, we are seeing an uncritical recourse to the language of demonisation and delegitimisation.

In this regard, in many of her comments on both the Israel-Palestine conflict and on South African Jewry, Duarte has revealed this agenda. One recalls, for example, her offensive comments made during the early stages of the 2014 Gaza conflict, which included charging Israel with having “turned the occupied territories of Palestine into permanent death camps”. These were not the words of a principled human rights defender, but of an unreconstructed bigot.

In her latest diatribe, Duarte stops short of invoking the revolting Nazi analogy, but her piece is nevertheless littered with intemperate and crassly biased language, of which “atrocious abuses of human rights” and “crimes perpetrated against Palestinians globally” are just two examples.

Much as Duarte and her ilk presume to deny this, the great majority of Jews in South Africa – over 90% according to a number of rigorously conducted academic surveys – support and identify with the Jewish state to a greater or lesser degree. This is hardly to be wondered at.

For Jews throughout the millennia, the connection to the biblical land of Israel has been the bedrock of their religious tradition and the nurturing place of their nation, the land they have loved and yearned for since the dawn of recorded time. In recent times, Israel has emerged as a safe, welcoming haven for Jews fleeing persecution in all parts of the world. Founded shortly after the annihilation of some three-quarters of European Jewry during the Holocaust, its presence ensures that never again will the Jewish people find themselves homeless and helpless in the face of those bent on their destruction.

It is inherently dishonest to portray radical anti-Israel bias and traditional negative tropes and stereotypes about Jews in general as if they are two separate, unrelated things. Inevitably, the one is anti-semitic in practice, if not always necessarily in intent.

Typically, Duarte is attempting to drive a wedge between Jews and their traditional loyalties to the Israeli state, making sure as usual to distinguish between “good” Jews who share her views and those who refuse to see the light. Even worse is her intimation that only by endorsing her noxious brand of anti-Israel chauvinism can Jewish South Africans expect to be considered morally acceptable by the ruling party.

Against all this, the reassuring noises she makes about how safe and welcome Jews can feel in South Africa ring distinctly hollow. DM

David Saks is national associate director of the South African Jewish Board of Deputies.