Counting the economic and opportunity costs of a tech C...

Counting the economic and opportunity costs of a tech Cold War 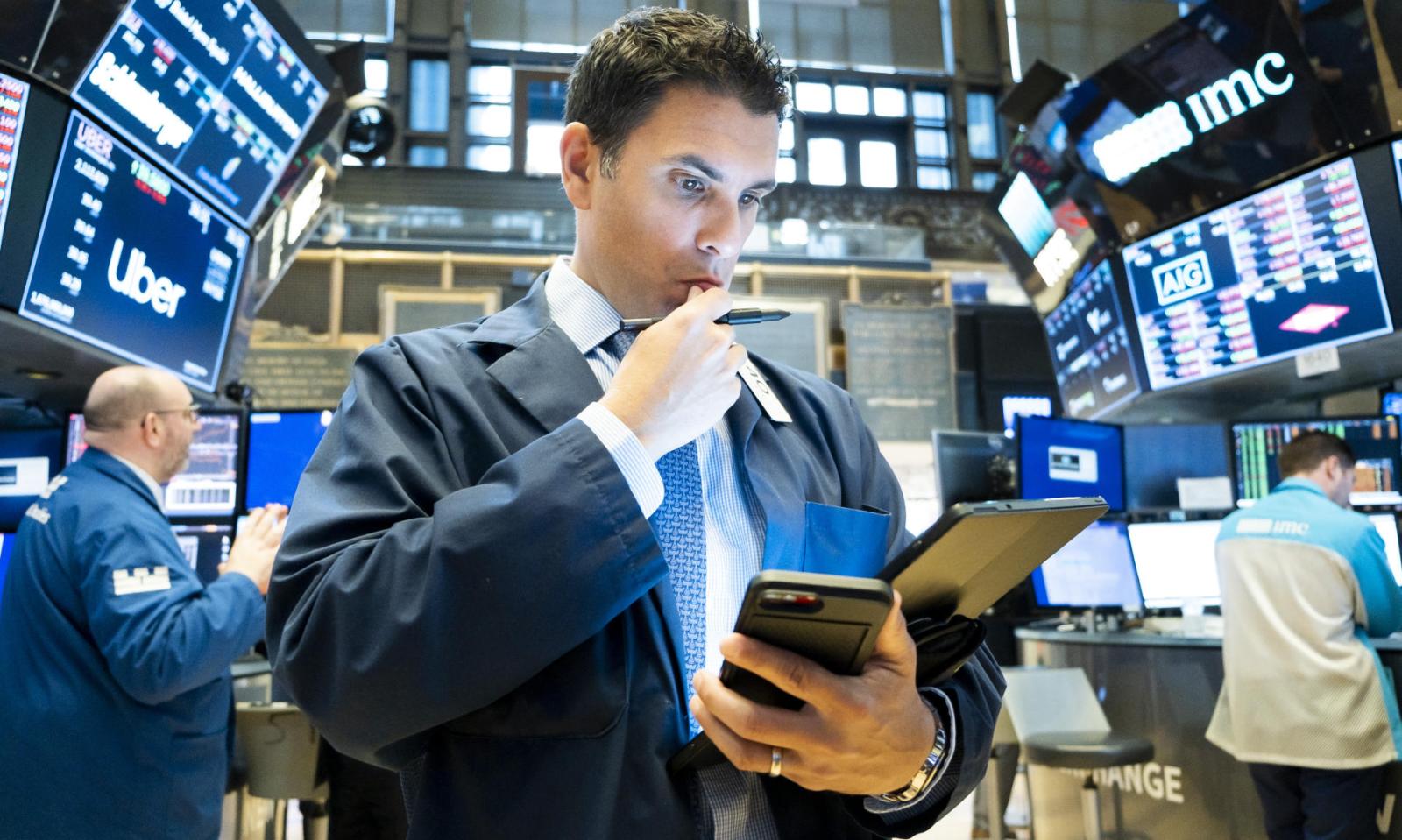 File photo: The exterior of the New York Stock Exchange in New York, New York, USA, on 15 May 2019. Global markets are continuing to react to the unresolved trade dispute between the United States and China. EPA-EFE/JUSTIN LANE

Huawei’s blacklisting by the US could well turn into the defining event of our time, signaling the beginning of a technology cold war and taking the fourth industrial revolution on a completely new trajectory. Africa – and South Africa – will have a choice to make and, given that much of our telecommunications development has been Huawei-led, it’s not going to be an easy one.

It’s thrilling and nail-biting stuff watching the unfolding of what some predict will prove to be the defining event of our time – the onset of a technology cold war between the world’s two superpowers, the US and China.

Whether Trump’s tough stance on Huawei turns out to be a hard-ball negotiating tactic or not, the events of the last few weeks will, in all likelihood, set China on a game-changing course towards becoming technologically self-reliant.

As analysts the world over grapple with what this means for Huawei, it will, also, in all likelihood, result in a profound reconfiguration of the emerging tech industry and its global supply chain during the decades ahead. An early analysis also suggests it could well prove to be at significant cost to the US economy, its consumers and its tech industry.

Robert D. Atkinson, President of the Information Technology and Innovation Foundation, says that as China’s leading national tech champion, the Chinese government cannot afford to let Huawei fail. In his analysis published late last week, he says: “Unless the sanctions kill the company, Huawei (and the Chinese government) will just double down on their long-held goal of developing the technologies they need to be completely independent of the United States. And in the short- and medium-term, non-US firms and products will fill the vacuum.”

Though Huawei and its ability to survive has been under the spotlight over the past week, US attempts to contain China’s influence in the tech space have far wider ramifications for the global economy and the trajectory of fourth industrial revolution emerging technologies, such as AI, machine learning, data analytics, Quantum computing, robotics, which are likely to be completely reconfigured globally.

In their analysis of the impact on the US economy of the proposed broad-based, stringent export controls on emerging technologies, Stephen Ezell and Caleb Foote identify several dangers: the short-term harm it inflicts on US firms, “reducing their sales and thus their ability to reinvest profits in the R&D that enables them to continue to innovate and to create the high-paying, tech-based jobs associated with cutting-edge technology sectors”. The export controls are also unlikely to materially slow the adoption of technologies but they do “redirect revenues from firms in the United States to their foreign competitors, which hampers US competitiveness”.

There is a case study that shows what has happened before when the US has attempted to clamp down on China’s access to US technology, namely in the satellite industry. In 1998 the US Congress found that two US satellite firms had illegally transferred sensitive data to China and responded by tightening export controls and requiring all commercial satellites and related technologies be licensed.

The impacts of these measures were quantified in a 2007 Department of Defense study, which found that the US market share for commercial communications satellites fell by 19%, with $2.4-billion in lost sales calculated as directly attributable to export controls between 2003 and 2006.

The Information Technology and Innovation Foundation believes that “imposing strict export controls across communications satellites broadly, rather than on narrow technologies with specific military applications, both failed to prevent China (and others) from gaining the technology to develop its own satellite industry and left US firms ill-equipped to innovate for the future”.

A decade or so later, China is in an even stronger position than it was then, notwithstanding Huawei’s reliance on US operating systems, chips, optoelectronic modules, and even the glass on its phones. The ITIF notes that China is far less reliant on copying than it once was and has become a leader in areas critical in the technology race, including the greater number of computer science and engineering degrees being completed in the world’s second largest economy and the number of Chinese supercomputers that are rated among the most powerful 500 in the world.

Its take on current events: “Sacrificing the agenda of getting China to roll back its innovation mercantilist practices in favour of targeting one Chinese firm would be a profound mistake, and highlights the central importance of ensuring that US economic and trade policies toward China are strategic and focus on what is good for the American innovation economy.”

Though currently primarily bilateral in its dimensions for now, the fallout from the US-China tensions will also unalterably change the tech landscape in the rest of the world, particularly in emerging markets and, closer to home, Africa, where these economies have benefited considerably from relatively cheap access to Huawei’s smartphones and its carrier and enterprise telecommunications solutions.

Eric Olander, the managing editor of The China Africa Project, believes it is hard to overstate Huawei’s importance in the historical development of Africa’s information technology sector. He points out that over the past 10 years the company, often armed with state-backed loans from China, has built significant portions of Africa’s IT infrastructure. He notes this includes networking, broadband connectivity and new cloud data centres in places like Egypt and South Africa. He estimates that 70% of all 4G networks across the continent were reportedly built by Huawei.

Does this mean, as some commentators predict, that African countries, including South Africa, will have to choose between building our economies on US or China technology in the future? Going forward, this could well be a choice many countries will have to make as the technology-led, 21st-century global “arms race” gathers pace. BM