Sibanye-Stillwater CEO explains why he has drawn a line... 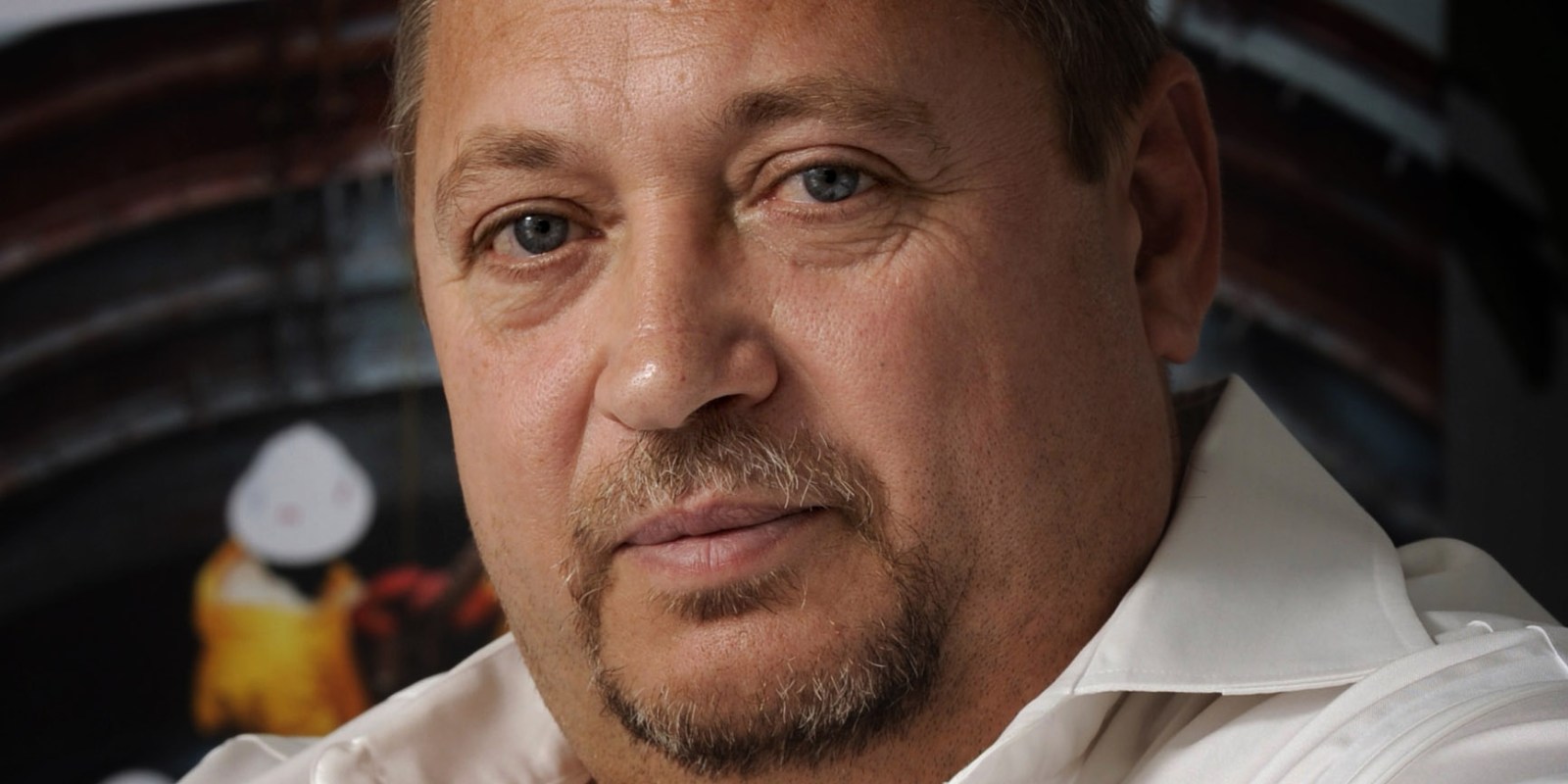 Sibanye-Stillwater is in the final stretch of its bid to acquire troubled platinum producer Lonmin. There has been speculation that some shareholders may now hold out for a better deal because of changing market conditions. Sibanye CEO Neal Froneman outlines why he is not budging.

The end is finally in sight for Sibanye-Stillwater’s takeover of platinum producer Lonmin, with shareholders from both companies set to vote next week on the deal. One of the final hurdles was cleared last week when the Competition Appeal Court of South Africa dismissed a bid by the Association of Mineworkers and Construction Union to thwart the transaction.

Yet question marks have hung in the air, with Bloomberg last week citing an unnamed official from South Africa’s Public Investment Corporation — which has R2.1-trillion in assets and a 30% stake in Lonmin, enough to torpedo the merger — as saying that there were concerns that the value of the all-share deal has eroded in Sibanye’s favour.

This is because Sibanye’s share price has fallen 26% since the deal was unveiled in December 2017, while prices for platinum group metals (PGMs) have risen, giving a new lustre to Lonmin. Analysts have since been quoted in the local media as saying that the goalposts have moved for these reasons and the deal should reflect this state of affairs.

In a terse statement on Friday, Sibanye — which raised the deal in April to one Lonmin share for each new Sibanye share to be issued — said “the increased offer is final and will not be increased”. Speaking to Business Maverick, Sibanye’s blunt-talking CEO, Neal Froneman, explained why a line in the sand had been drawn on the deal.

“We are not going to change the conditions and I will tell you why. When we made our offer for Lonmin it had a negative Net Present Value (NPV — basically, the difference between cash inflows and cash outflows) and it was only our synergies that made it an attractive transaction for our shareholders. Today’s NPV for Lonmin actually reflects in the one-to-one offer,” Froneman said.

“We are not going to undermine our own valuations for the sake of doing a deal. If it doesn’t work for our shareholders the answer is no. At one-to-one it works and we adjusted it recently to acknowledge the change in the basket price of platinum group metals.”

Sibanye is a Gold Fields spin-off which has branched out into platinum and has its eye on battery metals. Froneman likes to do deals, but he presents himself as doing so with the bottom line firmly in mind.

Lonmin is also an asset fraught with risk. The company will forever be linked to the Marikana Massacre, which took place against the backdrop of a violent wildcat strike at its operations. That alone could render it toxic in the eyes of some investors. It has also had to go to shareholders three times to raise cash through rights issues, the last of which was discounted by more than 90%. And it is still consuming cash.

“Analysts that sit far away and use spreadsheets to determine mining plans are making fundamentally poor assumptions regarding the risk to that business. If you look at the cash that is being consumed in the last six months by Lonmin, its cash position has gone down despite the sale of certain assets. That is the bottom line. So there is a very significant risk to taking on that asset,” Froneman said.

“Lonmin is not a going concern on a stand-alone basis, even at these current platinum prices.”

By that Froneman means that it is not sustainable in the longer run without a significant injection of capital, which is not going to come from its shareholders or creditors.

There also seems nowhere else for Lonmin to turn in terms of prospective buyers.

“The synergies are what give us the margins,” Froneman noted.

Peter Major, head of mining at Mergence Corporate Solutions, told Business Maverick that this was as good an offer as any Lonmin was going to get.

“Does another mining company want it? Not that I know of. Where are they? They better hurry up. Basically, it’s not a going concern, which is why they had to do the deal in the first place,” he said.

There still may be some Lonmin shareholders who would like a better deal. Market conditions have changed over the past 17 months. Of course, this is one of the problems when a merger takes so long to close. Conditions could also plausibly change in the next few months in such a way that Sibanye could lower its offer. And none of this takes away from the fact that Lonmin’s long-term prospects are dim at best without a surge of cash into its coffers.

When Lonmin put up its “for sale” sign, it was a buyer’s market. That hasn’t changed. DM