City of Joburg critical of Eskom in budget speech

City of Joburg critical of Eskom in budget speech 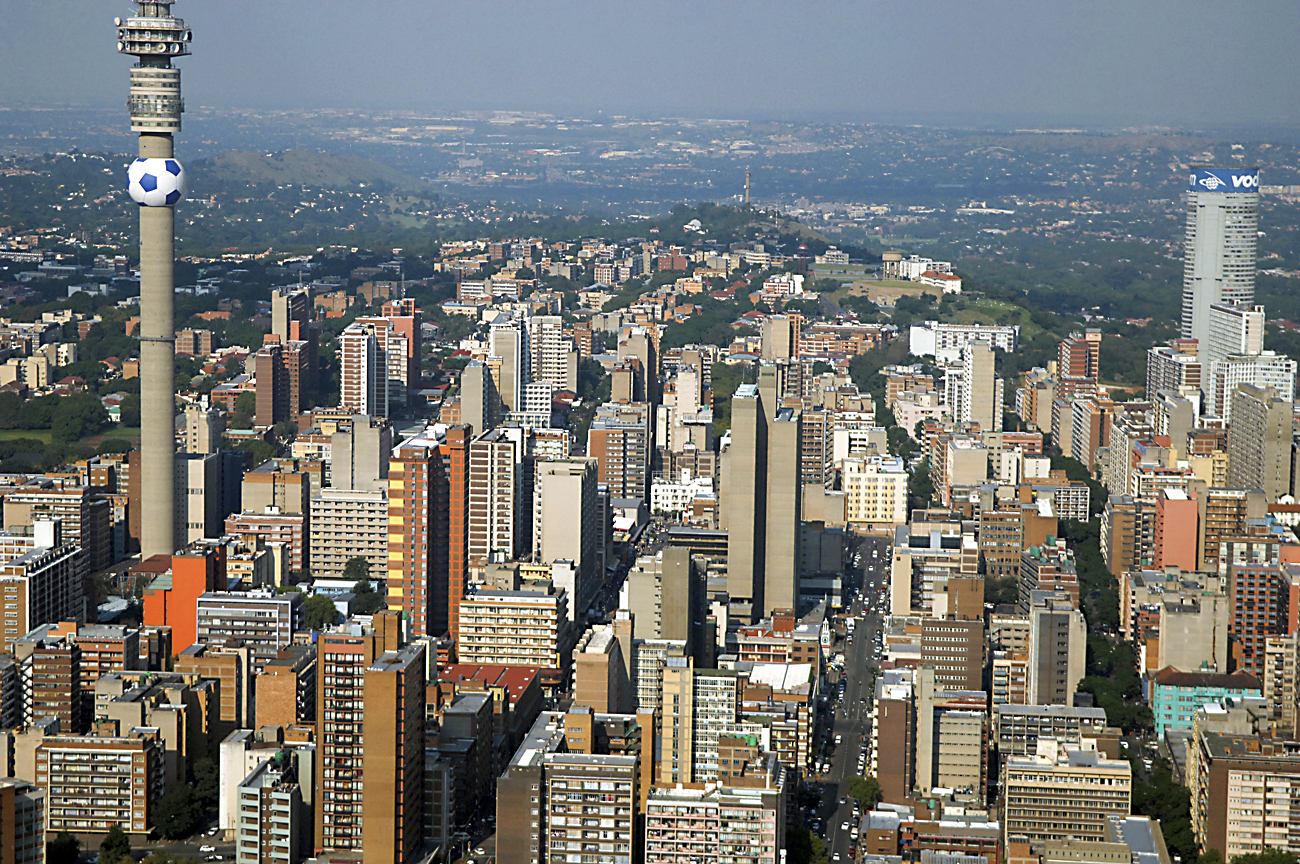 The City of Johannesburg’s multi-party government on Wednesday tabled its budget of R64.5 billion for the 2019/20 financial year with a key focus on electricity, housing and public safety.

Member of Mayoral Committee (MMC) for Finance in the City of Johannesburg, Councillor Funzela Ngobeni, on Wednesday delivered the City’s 2019-2020 Budget Speech at the Metropolitan Building’s New Council Chambers in Braamfontein.

The tabled budget of R64.5-billion looks to tackle issues such as the supply of affordable water and electricity, adequate housing, health and public safety.

Ngobeni said the budget allocation for the financial year of 2019/20 was a build up on a concept that Johannesburg mayor, Herman Mashaba, had introduced at his State of the City address at the end of April this year. The concept of diphetogo, which translates to changes in English.

Ngobeni said an earlier announced electricity tariff increase to 12.2% had to be increased to 13.07%. This follows the National Energy Regulator of South Africa’s decision to grant Eskom a tariff increase 9.4% for the 2019/2020 financial year, this after having also recently granted the state utility a 15.63% increase, Ngobeni said.

“For the City, the new increases resulting from the (Nersa) decision represents a disappointing ruling which will only serve to add further hardship faced by residents and businesses alike,” said Ngobeni.

Ngobeni said the tariff increase would grossly affect the 45.2% of Johannesburg residents that live below the poverty line. Hence they have approached the South African Human Rights Commission to assist them in finding an amicable solution is this matter.

Joburg residents can also expect to pay 9.9% more for water, while property rates and refuse removal traffic increases are 5.5% and 7% respectively.

The City said it would be spending R750-million on the electrification of informal settlements.

The MMC said an approximately 300,000-strong housing backlog should also be urgently addressed, and that is why the City has allocated a budget of R3.5-billion to the housing department.

These funds will be channelled towards housing developments in areas such as Diepsloot, Kliptown and Vlakfontein.

A total of R185-million has also been set aside for the refurbishment of Meadowlands Hostel, Diepkloof Hostel and Madala Hostel in Alexandra.

R391-million has been earmarked for a new grant aimed at upgrading informal settlements.

Access to basic health services was also addressed by Ngobeni, with MMC saying that the City has allocated a multi-year budget of R217-million to the City’s health department for the purposes of construction and upgrading of clinics in communities such as Bopelong, Freedom Park, Naledi and Meadowlands.

Promising to make the “vulnerable feel secure”, Ngobeni said public safety would be allocated a budget of R5.5-billion for 2019/20, and the City also announced that the 800 Johannesburg Metro Police Department (JMPD) officers who were recently being deployed to various areas around the city would be joined by 1,500 more who will be deployed for increased police visibility in the city.

Billing discrepancies have also plagued the City, however, Ngobeni said they have worked very hard to resolve this issue.

“To date, we have 9,000 bill-related queries outstanding. This translates to less than 1% of all our bills. This is compared to 100,000 queries we found when we first began tackling the City’s billing challenges,” Ngobeni told the council sitting.

The Department of Transport received R1.9-billion, some of which will go to the construction of infrastructure and purchasing of more Rea Vaya buses. The City also announced the planned introduction of an integrated fare system for Rea Vaya and Metrobus.

R413-million will go to the Department of Development Planning which is responsible for spatial planning in the city. DM