The Unlimited had nothing to do with this Kafkaesque ca...

The Unlimited had nothing to do with this Kafkaesque case 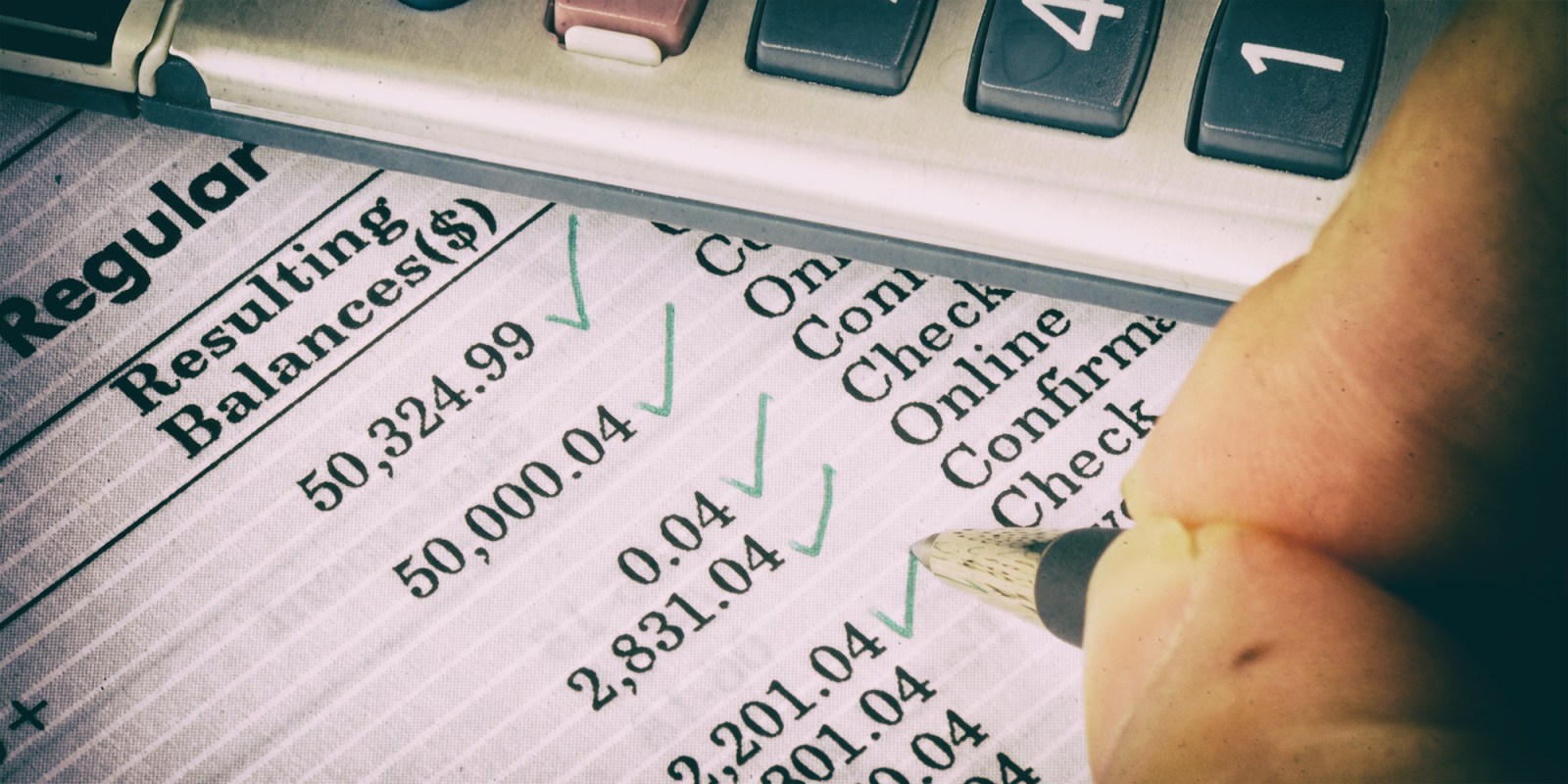 It is evident that Daily Maverick columnist, Mike Wills is not a client of The Unlimited’s and had not purchased any products from the company. For this reason, it was unreasonable for Mr Wills to have expected the call centre agent to provide any further clarity on his query as he expected.

We refer to the article published on 3 May 2019 in Daily Maverick by Mike Wills entitled “Kafka, the bank statement and the cellphone company: A mundane story of minor modern fraud”.

Mr Wills contacted The Unlimited on 28 February 2019 after his bank informed him that the debit order from his account relates to a product called “Safeguard” belonging to Premier Growth Group, the former name of The Unlimited.

Mr Wills laments the fact that the call centre agent “was certainly not interested in shifting my life”, within the context of “Shifting Lives” being The Unlimited’s brand tagline.

After listening to a recording of the conversation, it is clear that the agent was very helpful. However, neither Mr Wills’ reference number, ID nor his bank details were reflected on The Unlimited’s database. He was evidently not a client of The Unlimited’s and had not purchased any products from the company. For this reason, it was unreasonable for Mr Wills to have expected the call centre agent to provide any further clarity on his query as he expected.

The agent was courteous and helpful and advised Mr Wills to go to his bank. She tried everything possible to be of service to Mr Wills. His disparaging remarks about the agent are unfortunate. We unequivocally refute his allegation that the agent was “not interested” in resolving his issue. Mr Wills’ assertion that the agent said that the issue had nothing to do with The Unlimited and that he should “go away” is completely false.

The Unlimited has since engaged with Mr Wills to investigate the source of his problem, double checking his ID, name and banking details on the system. No trace of his credentials and no trace of a debit order from his Standard Bank account paid to The Unlimited was found.

Regrettably, Mr Wills’ account of this incident in Daily Maverick leaves the impression that The Unlimited has committed fraud. Nowhere does he indicate that the company has not been deducting funds from his account, had nothing to do with the alleged fraud committed on his account, and is in fact exonerated from any blame. His “opinion” in this regard is therefore ambiguous. The actual facts are, unfortunately, not made clear in his story.

The Unlimited is a company built on integrity and trust and refutes the unfounded insinuation in Mr Wills’ story. Debit order fraud costs the country tens of millions of rand annually, which is a huge concern. The Unlimited, as well as other industry role players, is participating in various initiatives of the Payments Association of South Africa, such as DebiCheck, aimed at combating debit order fraud. The Unlimited supports these initiatives and opposes any hint of improper conduct.

We understand Mr Wills’ anger, but do not appreciate his misrepresentation of the facts. We will continue, however, to assist Mr Wills to solve the conundrum of his debit order in any way we can. DM

Wayne Mann is an executive at The Unlimited.