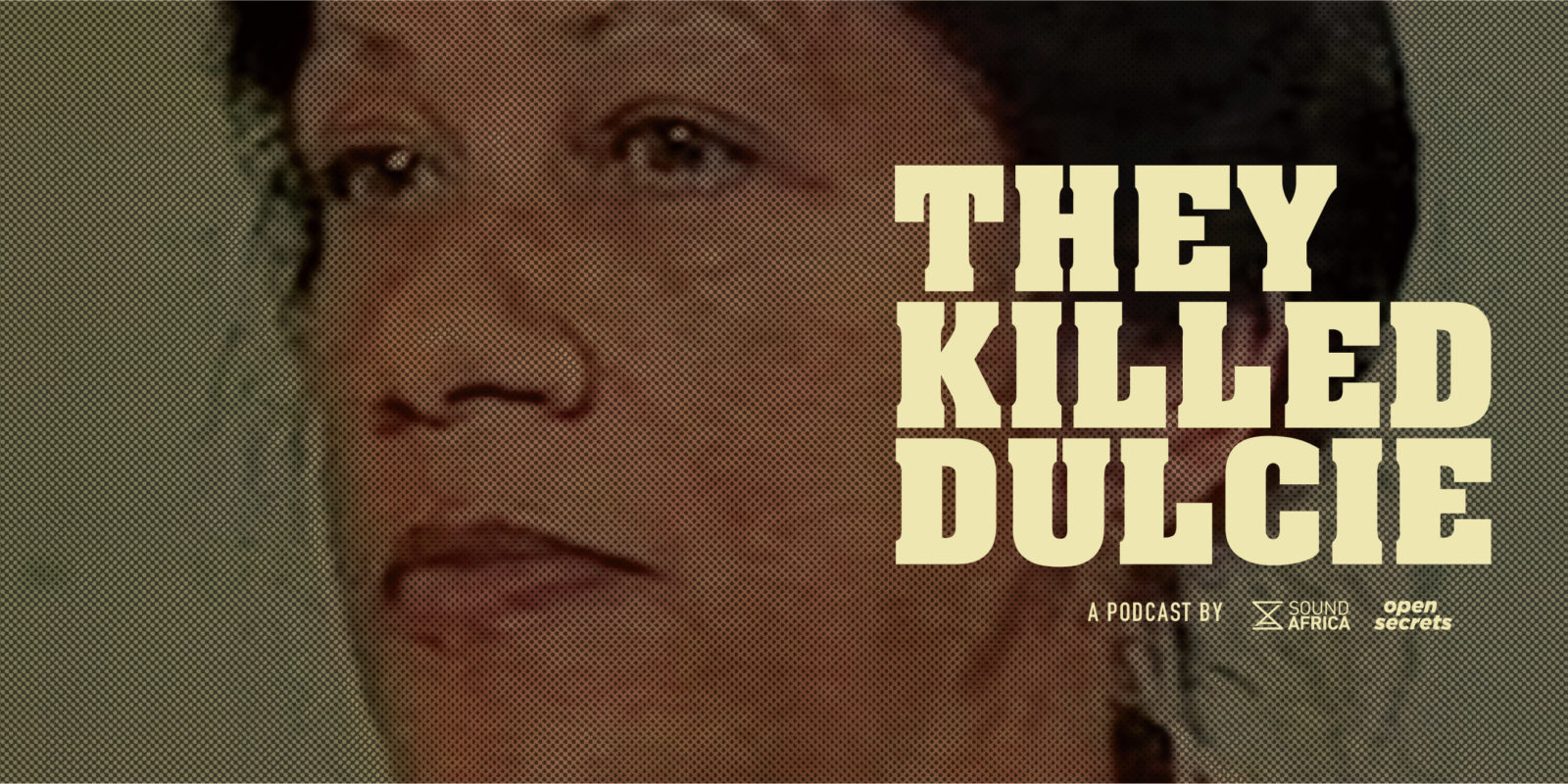 In the late 1970s, complaints from crew members on Danish ships kick-started a union-led investigation into illegal arms smuggling to apartheid South Africa on Danish vessels. This episode of They Killed Dulcie tells the story of an evasive shipowner and the seafarers who joined the anti-apartheid struggle.

The Seafarer’s Union begins an investigation that takes them across the world to find evidence that disproves the claims of ethical behaviour by the Danish shipping industry.

If you haven’t heard the first six episodes of the podcast you can find them here.