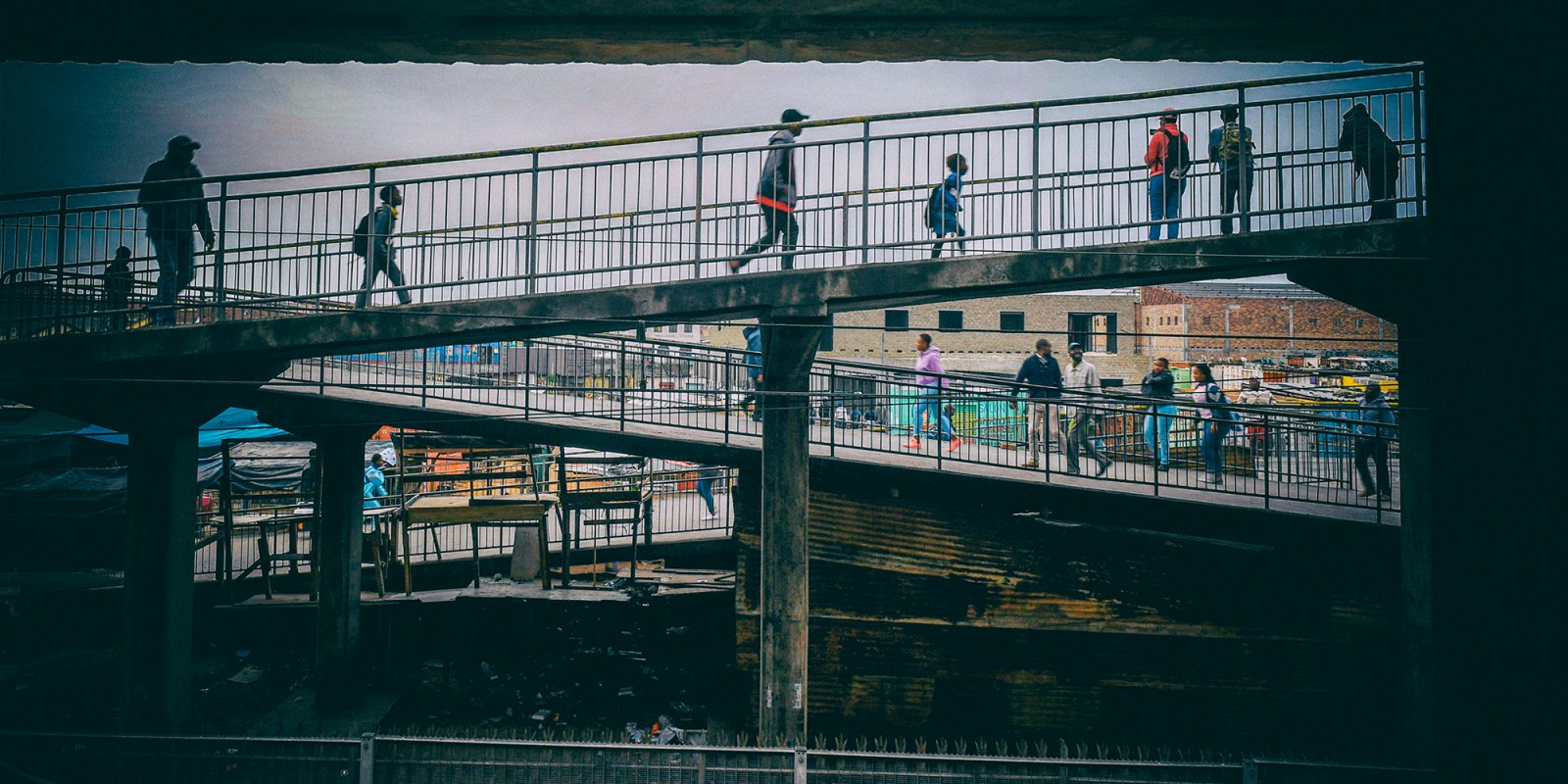 South Africa’s sixth post-apartheid administration under President Cyril Ramaphosa needs to hit the ground running in relooking at how to address poverty and inequality. Conventional solutions to unemployment are simply not working, and it is time to start looking at non-conventional means.

The mantra of addressing the triple ills of poverty, unemployment and inequality in South Africa held by the ruling party and the State is that growth to the economy will trickle down to uplift the poor from their destitution.

The National Development Plan has a great goal of eliminating poverty and reducing unemployment to 14% in 2020 and 6% in 2030, and ever-so-slightly reducing inequality. The NDP is built on a growth projection of 5%.

The Q1 unemployment figures were released on 14 May 2019, and tell a very scary story. Timed to come out just after the election, they really should be a cheat sheet on how we restore the social cohesion in the country and belief in the ruling party.

Statistics and definitions can be misleading. We cannot afford to be comforted by words. The unofficial rate which went up to 27.6% of working-age people excludes people who have given up looking for work. The “expanded” definition of unemployment is 38%, a whole percentage point increase from last quarter, and a 1.3% increase on this time last year.

The number of people that we are talking about, however, demands focus. We have 6.2 million employed people in both the formal and informal sectors: 6.2 million people are currently recognised as unemployed, but a further 15.4 million people of working age are called “not economically active”. Of this, three million people have been discouraged from looking for a job for a variety of reasons, while 12.7 million people have the ignominy of being classified as “other”.

“Other” according to the LQFS means that you are neither employed nor unemployed. But you are living in South Africa, of working age with families and dependants and rights and hopes and dreams.

If we use the expanded definition of unemployment (which we will for the rest of this article), 69% of people aged 15 to 25 are unemployed. This rate decreases with age cohorts: the rate drops to 44% for people aged 25 to 34 years. 42.5% of black Africans are unemployed, 29% of Coloured people, 16% of Indian people and 9% of white people. Unemployment among the first two racial categories has risen since last quarter, but dropped for Indian and white people.

Of the unemployed, 56% did not have matric, 34% had matric, while 6.9% had a tertiary qualification other than a degree. Unemployment for graduates stood at 2.1%.

There is no social security for poor and unemployed people between the ages of 19 and 59. Millions of people are surplus to these accounting practices. Recent poverty trends, contrary to those cited by the president and others in the run-up to the elections have significantly increased using all three poverty datum lines. Only 3% of South Africans qualify for a decent standard of living as per recent research undertaken by the Studies in Poverty and Inequality Institute (SPII) and colleagues, funded by the Department of Social Development.

What is to be done? One commentator this week spoke of consuming ourselves into demand. However, when 55% of our population falls below the poverty rate, this is not really an option. What many people have argued for is the need for redistribution of wealth and income to kickstart demand from below, to provide hope for the growing numbers of angry, hungry and impatient people outside the labour and other markets, and fulfil the State’s constitutional obligations. Yet herein lies the rub: external pressure brought by the rating agencies is activated as soon as threats are perceived to State spend.

Education is a clear contributor. Why did 55.5% of the unemployed not pass matric? Our country is losing potentially-employable people who are becoming increasingly despondent. The sector with the second largest job loss was the financial sector, which speaks of the aggravating impact of the Fourth Industrial Revolution as high-end engagements become increasingly automated.

The quick and obvious no-brainer is to redistribute income raised from accumulated apartheid wealth to the poor through a universal basic income grant. Getting the education right, making public transport accessible so that it is cheaper for people to look for work, freeing up data so that people are connected even if they are not employed and content development can create future jobs – these are medium-term strategies. Two out of every five young women are not in employment, education or training.

Drastic times call for drastic measures. Raise the necessary additional income, distribute it fairly and watch the economy grow. It is the only thing to do. DM

Isobel Frye is Director, Studies in Poverty and Inequality Institute. The DSL research was undertaken with SASPRI and LRS. The reports can be found on www.spii.org.za