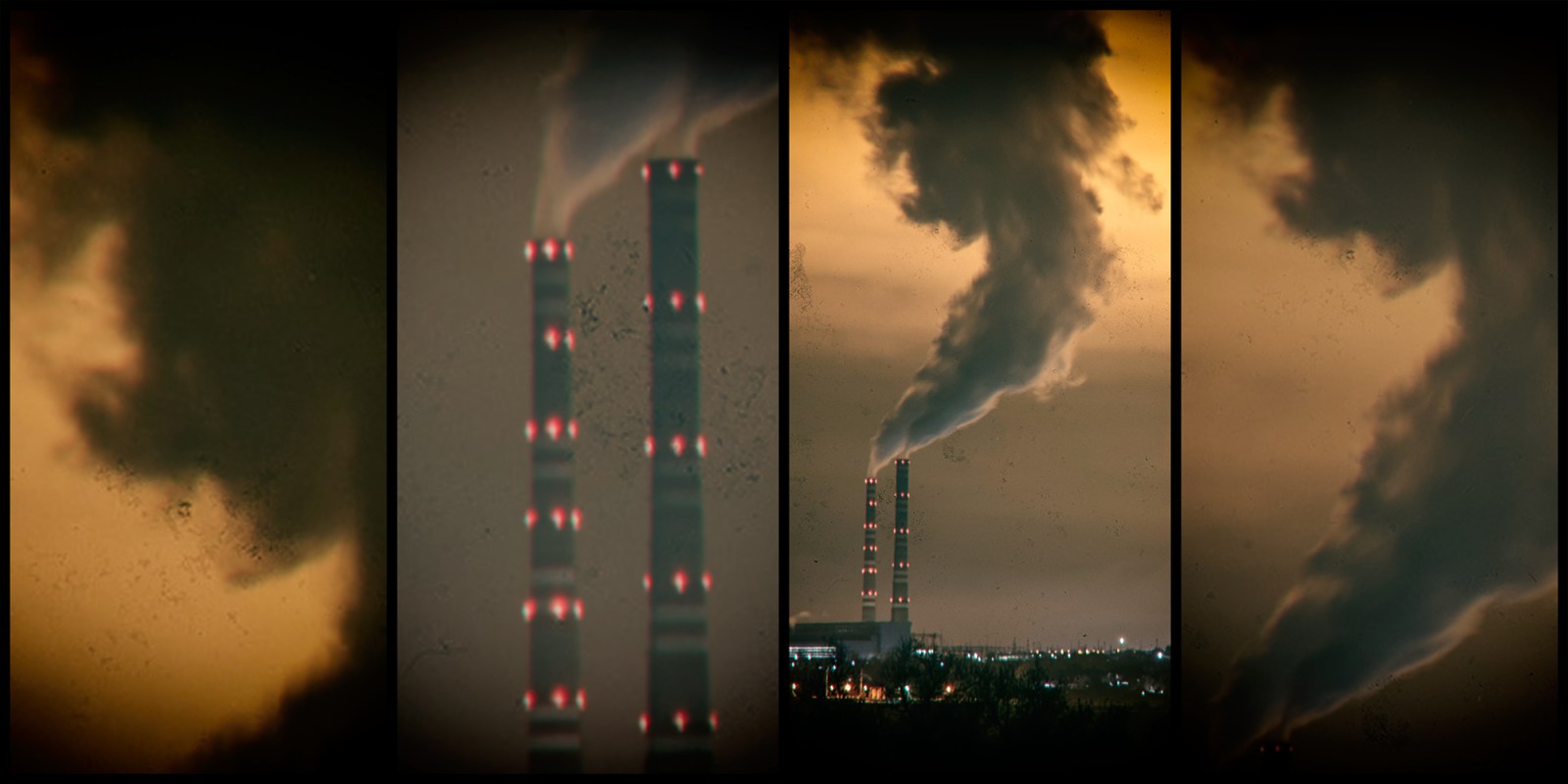 New investments in coal-fired power infrastructure will hinder efforts towards a progressive, just energy transition to renewable energy with potentially huge losses for South Africa’s public finances. We have a window of opportunity to stop this environmental suicide.

On 1 July 2019, South Africans will be paying more for electricity when the recently approved 14% Eskom tariff hike by Nersa (the National Energy Regulator) is enforced. This hike is set to occur alongside rising food and fuel costs and will add financial pressure on South African households, hitting the poorest consumers the hardest.

Electricity from coal-fired power generation is becoming more expensive. Plans to add new coal-fired power capacity as illustrated in the draft Integrated Resource Plan (IRP) will lock South Africa into an expensive coal-dependent path at a time when the country needs to rapidly phase out coal-fired power infrastructure and urgently respond to the climate crisis.

A new report by the Climate Policy Initiative (CPI) estimates South Africa could face losses of up to R2-trillion between 2013 and 2035. This loss is as a result of transition risk which “is widely regarded as the risk that the value of assets and income are less than expected because of climate policy and market transformations, such as the switch away from coal-fired power”.

By 2017, as much as $60-billion of the value that the country could have expected to earn from its coal resources based on 2013 business-as-usual (BAU) forecasts has already been lost.

Much of the remainder may materialise by the mid-2020s as the coal sector adjusts to further changes in demand because of climate policy and other factors. If the country does not rapidly implement measures to reduce its dependence on coal and enact a low carbon transition, the physical and regulatory impacts of climate change could negatively impact investor returns on investments in coal-fired power stations.

While R2-trillion is a staggering figure, this level of loss does not take into account the extra burden that new investments in coal-fired power stations could add to South Africa’s transition risk. If the government goes ahead with financing the proposed Thabametsi and Khanyisa coal-fired power stations, through the Coal Independent Power Producer (CIPP or coal IPPs) programme, an additional R39-billion will be added to the potential transition risk. This could result in the coal IPPs becoming stranded assets, a loss which may impact on the government’s ability to finance progressive delivery of social welfare and economic stability, ultimately preserving severely unequal socio-economic conditions in the country.

The administration that leads the country into the 2020s, a decade the IPCC tells us requires “transformative action across the globe” if we are to keep warming to 1.5°C , should at the outset have a solid plan for a fair, fast and just transition to renewable energy that protects workers and communities dependent on the extraction and burning of coal. Halting the development of new coal and fossil-fuel-intensive infrastructure in South Africa would be the first crucial step towards a just energy transition that leaves no one behind.

Our government’s response to a potential transition risk has to be an inclusive process that facilitates the development of resilient communities. For progressive climate action to unfold, public financial institutions, like the Development Bank of Southern Africa (DBSA) need to set up comprehensive and ambitious financial strategies that create socio-economic conditions for an energy transition to a low carbon economy. Roll-out of such an intervention should contribute to a future where jobs are clean and decent, poverty is alleviated and greenhouse gas emissions, of which 80% of South Africa’s current emissions come from coal power supply, are at net zero.

Until recently, the DBSA was touted as a potential financier of the coal IPPs, Thabametsi and Khanyisa. While it is currently no longer obligated to finance the proposed power stations, its lenient financing policies, whereby it reviews new coal loan and investment applications, leaves it open to potentially financing the coal IPPs at a later date. This policy illustrates an insincere application of the DBSA’s commitments to addressing the impacts of climate change through the Green Climate Fund-backed Climate Finance Facility – which seeks to rapidly upscale investments in climate-solutions infrastructure.

While the bank’s CEO has acknowledged the findings of the CPI report on the transition risk that South Africa faces, the DBSA’s lack of a clear policy ruling out the financing of coal-fired power stations delegitimises its approach to financing a low-carbon economy.

For South Africa to retain its economic competitiveness there is a need for policies that start reducing emissions and promote sustainable electricity and energy solutions in alignment with global trends. Currently, we are falling behind global electricity trends, as more nations obtain a large share of electricity from diverse, renewable sources: instead, coal accounts for nearly 90% of South Africa’s energy mix.

The opportunity for a just transition to a low carbon economy is already unfolding. Commercial banks like Nedbank are taking action on the risks posed by climate change through their commitment to cut ties with coal financing. Technological disruptions in the renewable energy sector have also ensured that renewable energy sources are cost-competitive, with wind and solar increasingly cheaper than coal. Yet the DBSA is currently open to following through with the South African government’s outdated ambitions to develop new coal-based infrastructure.

The proposed coal IPPs are not going to meet the short, medium or long-term electricity demand at the lowest costs for consumers. It is in the country’s best interest to create favourable conditions for renewable energy – the least cost electricity system that is affordable for all South Africans, especially the most vulnerable.

The DBSA needs to live up to its mandate and ensure that its energy financing embraces developments that are consistent with acting on climate change. This starts with a clear policy against the financing of coal-fired power stations. The bank has the expertise, the institutional capacity, and is empowered to align its investments with the Paris Agreement to avoid locking in an expensive, carbon-intensive development trajectory.