Vote4Health: Five appointments to watch after May 8

Vote4Health: Five appointments to watch after May 8 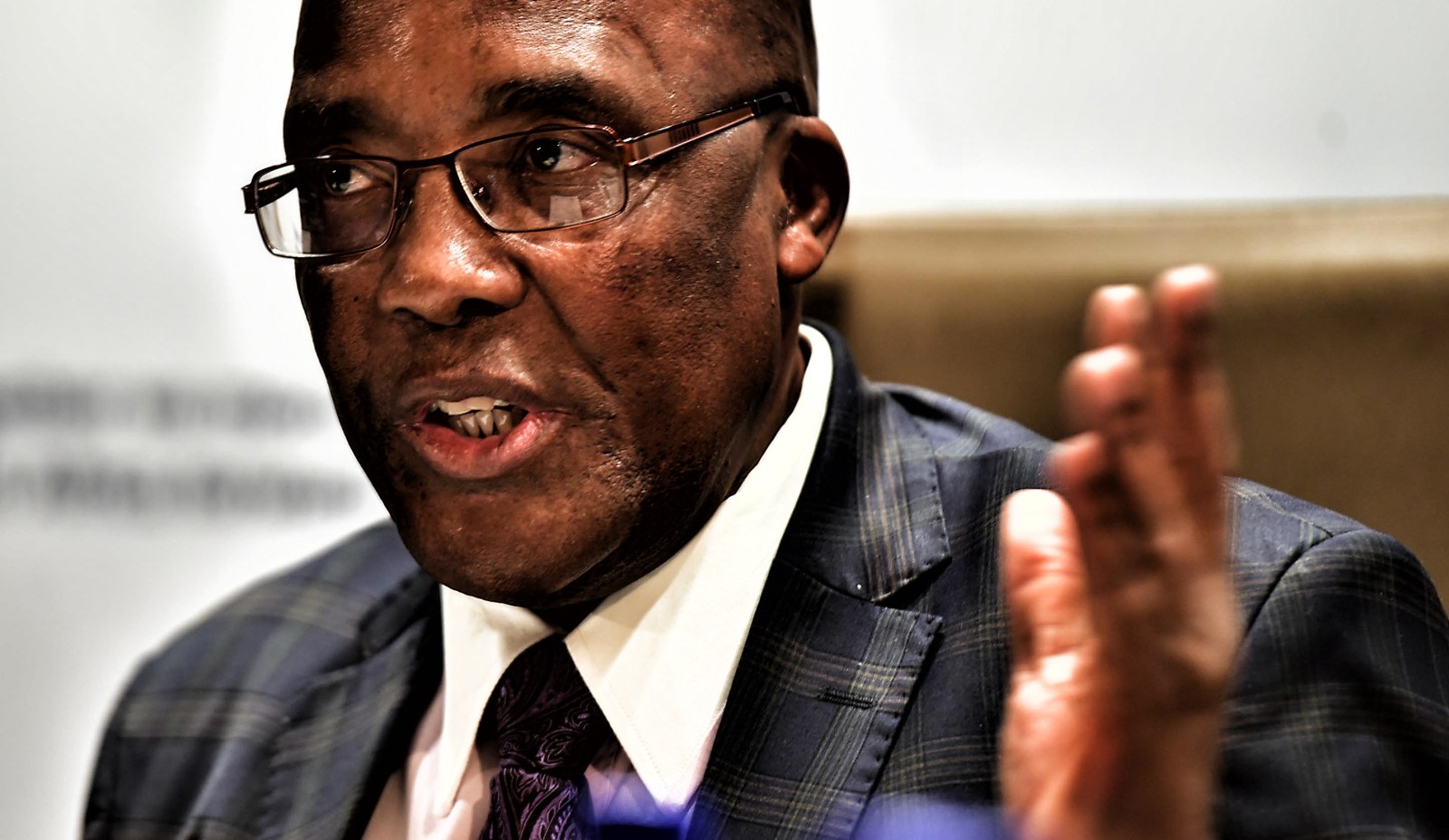 Apart from a potential change of health minister, several other key health leadership roles may change after South Africa’s 8 May elections.

We’ve identified five key positions that we will be keeping a particularly close eye on.

We will have new health MECs in Gauteng and KwaZulu-Natal

While the National Minister of Health has significant powers, the day-to-day running of the public healthcare system in South Africa is mainly done at the provincial level. Provincial Ministers of Health, or MECs (Member of Executive Council) together with their heads of department have a critically important role to play in addressing the widespread dysfunction in our provincial healthcare systems.

Together, these two provinces account for almost half (over 40%) of South Africa’s population. KwaZulu-Natal has made headlines for that province’s oncology crisis and Gauteng for the Life Esidemeni tragedy (under former MEC Qedani Mahlangu), but both provinces have much deeper systemic problems that will require strong leadership for years to come. Fixing the health systems in these provinces will have significant spin-offs for the entire country.

As with the appointment of the National Minister of Health, it will be telling to see whether these two MEC appointments are made based mainly on political considerations or based on ability and commitment to do the job well. MECs are appointed by Provincial Premiers, although the party or parties in power in the province obviously have some influence on the Premier’s decisions. Either way, these appointments will have a major impact on public healthcare services in the country’s two most populous provinces and are arguably as important as the appointment of the National Minister of Health.

We may get a new Director-General

The Director-General for Health is the head of the National Department of Health and is the accounting officer responsible for managing the Department’s affairs. From 2010 the Director-General of health in South Africa has been Malebona Precious Matsoso. Matsoso is widely respected and has a strong international profile, having, for example, played a key role in the United Nations Secretary General’s High-Level Panel on Access to Medicines.

We understand that Matsoso is one of two candidates in the running to be the next head of UNITAID (a multi-lateral global health initiative). This position would be a natural fit for her given her UN and previous WHO experience. Reports that she was sidelined from recent government processes relating to National Health Insurance (NHI), also suggests that she may be moving on.

Director-Generals are appointed not by Ministers, but by the President. In all likelihood, it will be up to President Cyril Ramaphosa to make this appointment after the elections. If Matsoso is indeed replaced, it will be critically important that the new appointee is an excellent manager who can form meaningful alliances with civil society and build the state’s capacity to deliver quality healthcare services.

There may be a new Presidential Health Advisor

The role of the Presidential Health Advisor is supposed to be mostly, as the name suggests, advisory. Yet, the current Presidential Advisor Dr Olive Shisana appears to have been granted significantly greater powers than one might expect – particularly regarding the NHI Bill.

The fact that the NHI Bill process hit some serious snags under her stewardship does not bode well for her future in this role. A leaked letter from National Treasury questioning changes to the bill revealed serious fissures in government regarding important details of NHI, as did subsequent media reports suggesting that the Director General of Health had been sidelined from the Bill process.

Will the Free State Department of Health get a new head?

Heads of provincial health departments are the accounting officers for their departments and their roles are roughly analogous to that of the Director General’s role at a national level.

Spotlight has reported extensively on controversial tenders and contracts in the Free State and North West provinces. While the National government has intervened in the North West and some heads have rolled there, the same cannot be said in the Free State Department of Health, despite a litany of crises and questionable contracts. These include the following:

While the Free State has had three different MECs for Health over the last five years, the Head of Department for the entire period has been Dr David Motau. In the many investigations we have done in the Free State, it is his signature that keeps coming up time and time again. Maybe most notably, it is he who signed off increases for Buthelezi EMS when the Free State Department of Health was puzzlingly taken out of administration by then Premier Ace Magashule for five days in 2017.

Heads of provincial departments are appointed by Provincial Premiers. Motau has been in his current position since the days when Ace Magashule was Premier of the Free State. Whether Motau remains Head of Department after the elections will give some indication as to whether or not Ramaphosa’s new dawn and its promise of better governance have reached this province. DM