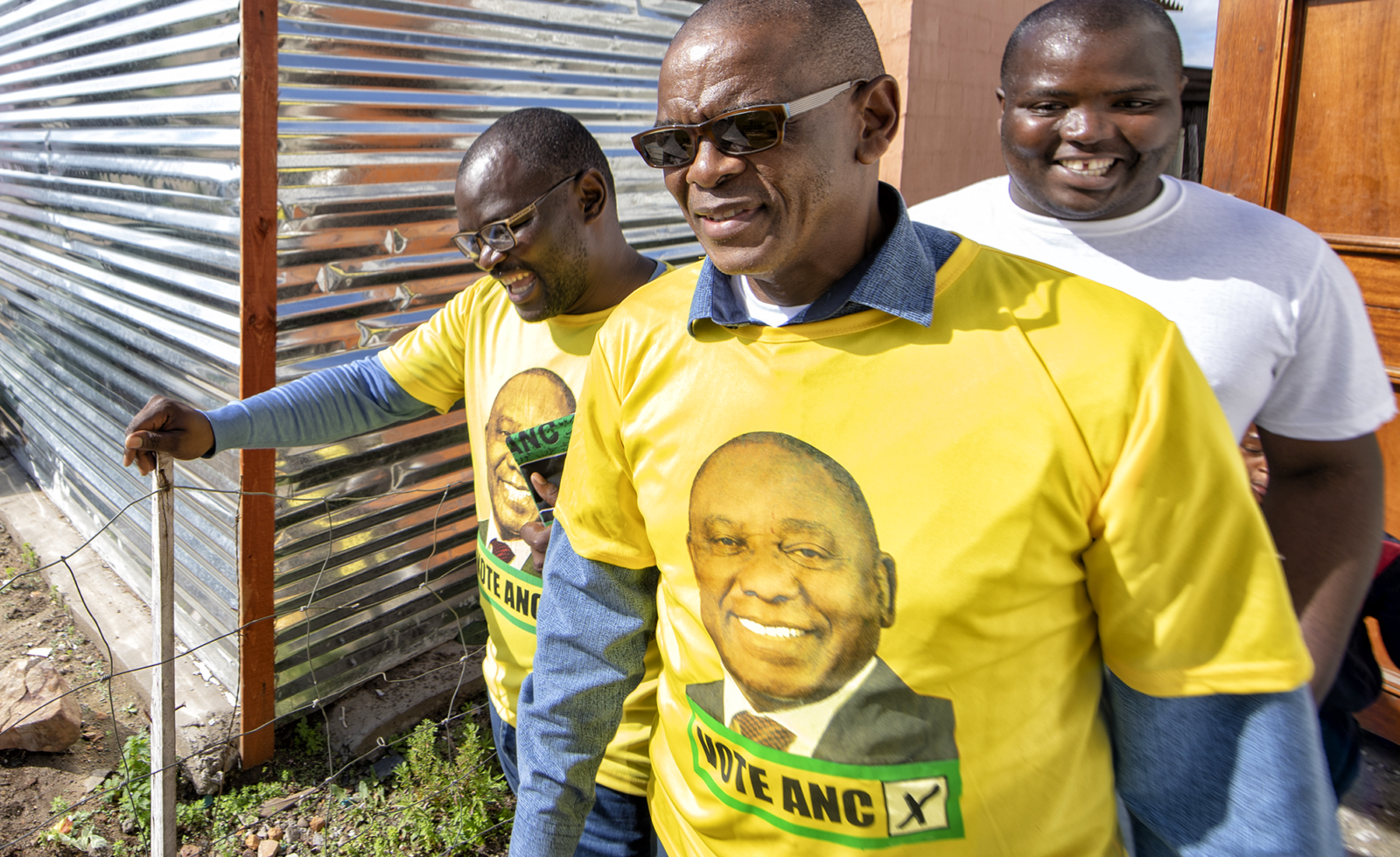 I am an ANC member in a dusty township of Botshabelo, coincidentally a township that produced the current ANC head of elections and former minister of sport. I do not write this open letter because I consider myself perfect. I struggle to be the best I can be, but I screw up every single day without fail. I write this necessarily because I think there is a scarcity of reason in our province, the Free State.

I am terrified by the fear I see on the faces of many good comrades in the province; I am tired of seeing the few good comrades resign themselves to the political wilderness for fear of being destroyed by your network. In truth, our movement and province deserve better.

Great leadership starts with the philosophy that all human beings are worthy of dignity. Undoubtedly, corruption and dictatorship erode this human dignity. As soon as you start devaluing a person based on their views, your leadership suffers and so does the organisation you lead.

The instability in our municipalities is a fine example of poor leadership. The people you have installed in government have shown tremendous dishonour to our people. I do not expect you to agree on this issue and such is the beauty of constitutional democracy. But at least we must agree on one thing: Corruption and patronage have robbed the people of Free State of their human dignity.

This, however, is not the reason I write this open letter.

I write to you after it was reported that people aligned to your faction organised a march in Parys, your home town, in defence of disgraced leaders such as yourself and Nomvula Mokonyane.

This happens at a time when President Cyril Ramaphosa is hard at work to convince society that the ANC is being born anew. I already got so much negative flak from some of your supporters on social media for criticising this march. They were calling into question my intelligence and loyalty to the congress ANC — the only movement I call home. This got me extremely worried that I decided to dig in my heels even further to understand why people would fail to see anything wrong with your leadership.

I am not unaware that writing this open letter might render me unemployable, like many comrades who dared challenge your wayward ways before me. Some of my own comrades have even suggested that I must work with your factions if I want a better future for my children.

In Sesotho, there is a saying that “motjheka sediba ha a se nwe” — he who digs a well does not drink from it. Only those who come after him will quench their thirst from its cool water.

I expect a leader of your calibre to understand that ones’ philosophy on leadership rules the world of those who work with and under you. It is not unsurprising, therefore, that some people would spare no energy in defending someone who works against their collective interests.

What worries me is that you do not seem to be concerned about these people who spend their precious time defending you despite overwhelming evidence that your leadership is harmful to their collective progress. And so I am writing to beg you to pause for a moment and think about the disruption you are causing in the lives of your supporters. You see, if there is one thing that always prevails against anyone, it is time. Not so long ago, former president Mbeki warned us about the mess that is Jacob Zuma and time vindicated him within a mere nine years.

For a period now, the time has consistently punished anybody who defends crooks and swindlers in this country. The once-celebrated Brian Molefe, who at some point epitomised black excellence, is now an archive because of his open association with crooks.

Mokotedi Mpshe compromised his legal career by giving crooks access to his heart and controversially dropping charges against someone who allegedly committed heinous crimes against poor South Africans. Nomgcobo Jiba, Lawrence Mrwebi, Tom Moyane and former minister Nkosinathi Nhleko are among many people who compromised themselves by defending leaders who were working hard to destroy this beautiful country.

The consistent lesson in this is that time will certainly prevail against your supporters unless something is done to end their madness. In truth, some of them have gone beyond the sin of just defending you. Wittingly defending a man who has caused so much havoc in the lives of Free State people makes them complicit. They are just as brutal as you are on the people of this province.

Your unethical and divisive leadership has hurt your people in a material way, sir. It has limited their creativity, health and development. You have completely destroyed their pride in themselves. They cannot imagine their lives beyond food parcels and social grants.

Stop blaming everything on white monopoly capital and calling critical voices Stratcom. Take a hard look at your leadership and decide to change before it is too late. If you cannot change for yourself, then do it for your supporters who follow you uncritically.

Just the other day, the “Yuff Leak” (a corruption of the name ANC youth league) in our province was prepared to burn books in your defence. Yeah, young people would rather choose to make a spectacle of themselves and expose their intellectual and moral limitations when they are supposed to read the writing on the wall that your time is up.

Consistent with the culture of mendacity that developed after Polokwane and replicated itself with rigged Free State ANC conferences under your stewardship, they intimidate, slander and make personal attacks against anybody who dares criticise you. We are a province in such a critical state that defending your political fortunes has become more important to them than the only thing that matters, the dignity of human life in our province.

I hope you have a big enough heart to appreciate that I am only writing this open letter to appeal to your conscience — if any exists — and request you to think hard about the damage you are causing to your supporters. DM

Tshediso Mangope is a UCT alumnus and ANC member in Free State.