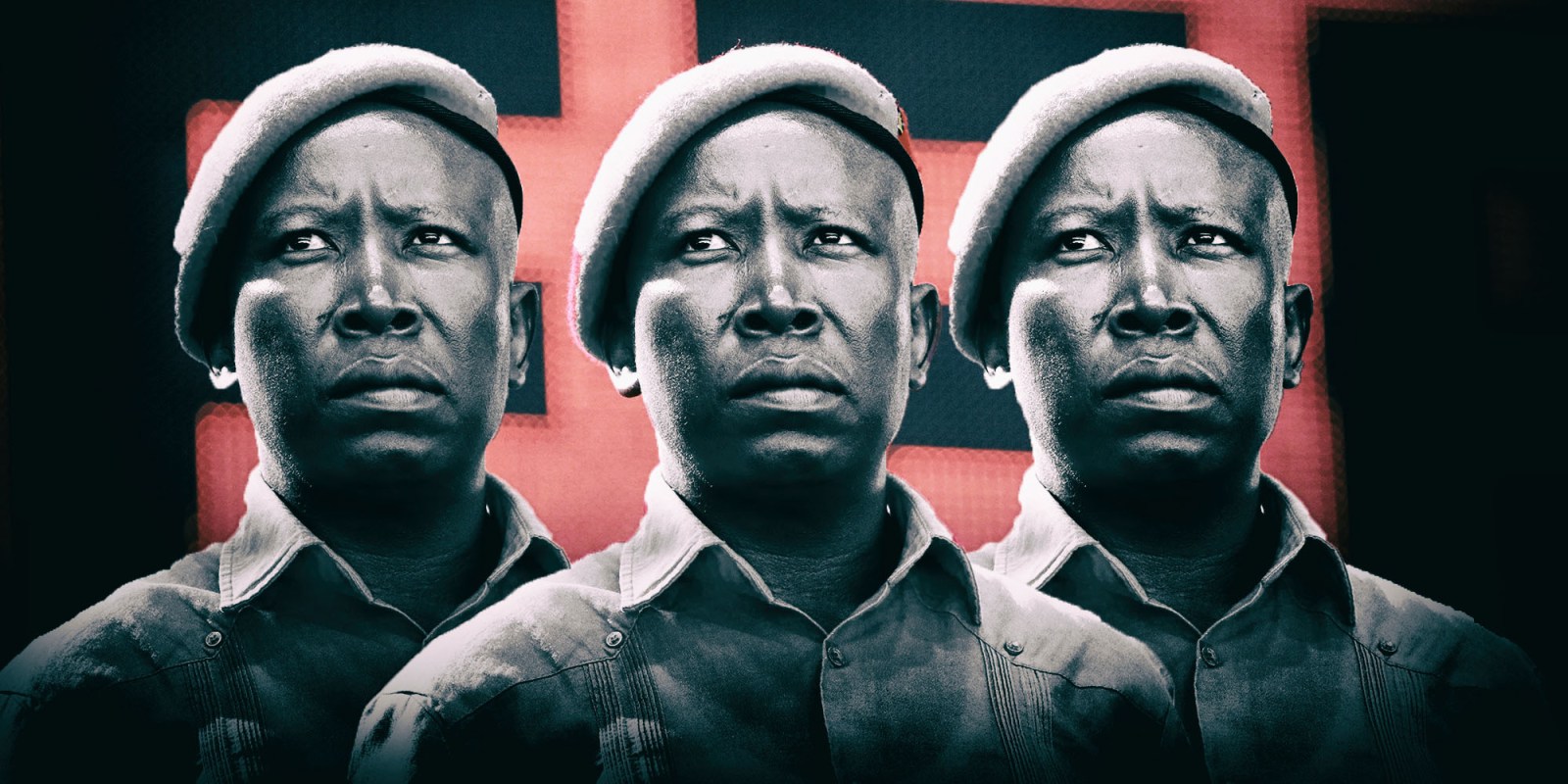 As he wound up the EFF’s campaign on Sunday, the party’s leader, Julius Malema, won the loudest applause for his promise to double social grants. The cost of that would outstrip Eskom’s debt of about R400bn in a single year.

The 18 million grants paid every month now cost the government about R246-billion a year. This would jump to R492-billion if the EFF was the government, as it has repeatedly claimed it will be during the election campaign.

That would already break the bank without even starting to tally the cost of the rest of the party’s populist manifesto, which also makes a range of other big-spending promises in its almost 200-page spread. For this stance, the party has powered up the leaderboards, falling into the third position in just five years of existence.

South Africa is now regarded as having a three-party system (the ANC, DA and EFF), with 45 smaller parties also contesting the election.

But Malema also railed against social grants during the EFF’s Tshela Thupa rally at Orlando stadium:

The EFF message is easier and more targeted than that of the ANC and DA, which are now both broad-church parties which have to appeal across constituencies. Instead, the EFF has targeted people who are homeless, jobless and often hopeless.

In his final big stump speech before Wednesday’s poll, Malema name-checked communities he was targeting, such as those in Tembisa, Alexandra, Daveyton, Ivory Park, Soshanguve, Mabopane, Mamelodi and Sedibeng.

“Those are the places of the EFF. We won’t sleep until the last member of the EFF has voted.”

Based on previous figures, pollsters are expecting a turnout of about 71%, which suggests there are still many undecided voters who may not even be sufficiently motivated to vote on Wednesday. All parties will spend the next few days getting their voters out. On Wednesday, they are likely to lay on transport and other forms of assistance to have the crosses in the right places.

Gauteng’s townships and informal settlements, as well as other parts of the province, account for 30% of EFF support, so getting the vote out in the powerhouse province is vital. The EFF’s campaign is aimed at those on the wrong side of South Africa’s disabling wealth gap.

“We want a seat at the dinner table. You are eating alone and we are watching through a small window.

“You are eating alone. No one is going to exclude us here. We are going straight to the dinner table,” said Malema to an invisible audience which included whites, business, landowners and possibly wealthy Indian people, if recent EFF rhetorical attacks are anything to go by.

Malema dialled back his tough talk from taking to sharing.

“The only thing we have called for is: Let’s sit together at the dinner table; it is not sustainable, it is dangerous to continue sitting alone. Why? The table may be destroyed.”

The analogy was simple, but powerful for South Africa — without shared prosperity, not only the table, but the house will fall. DM