Reproductive Justice: The missing issue in party manifestos for 2019 Election 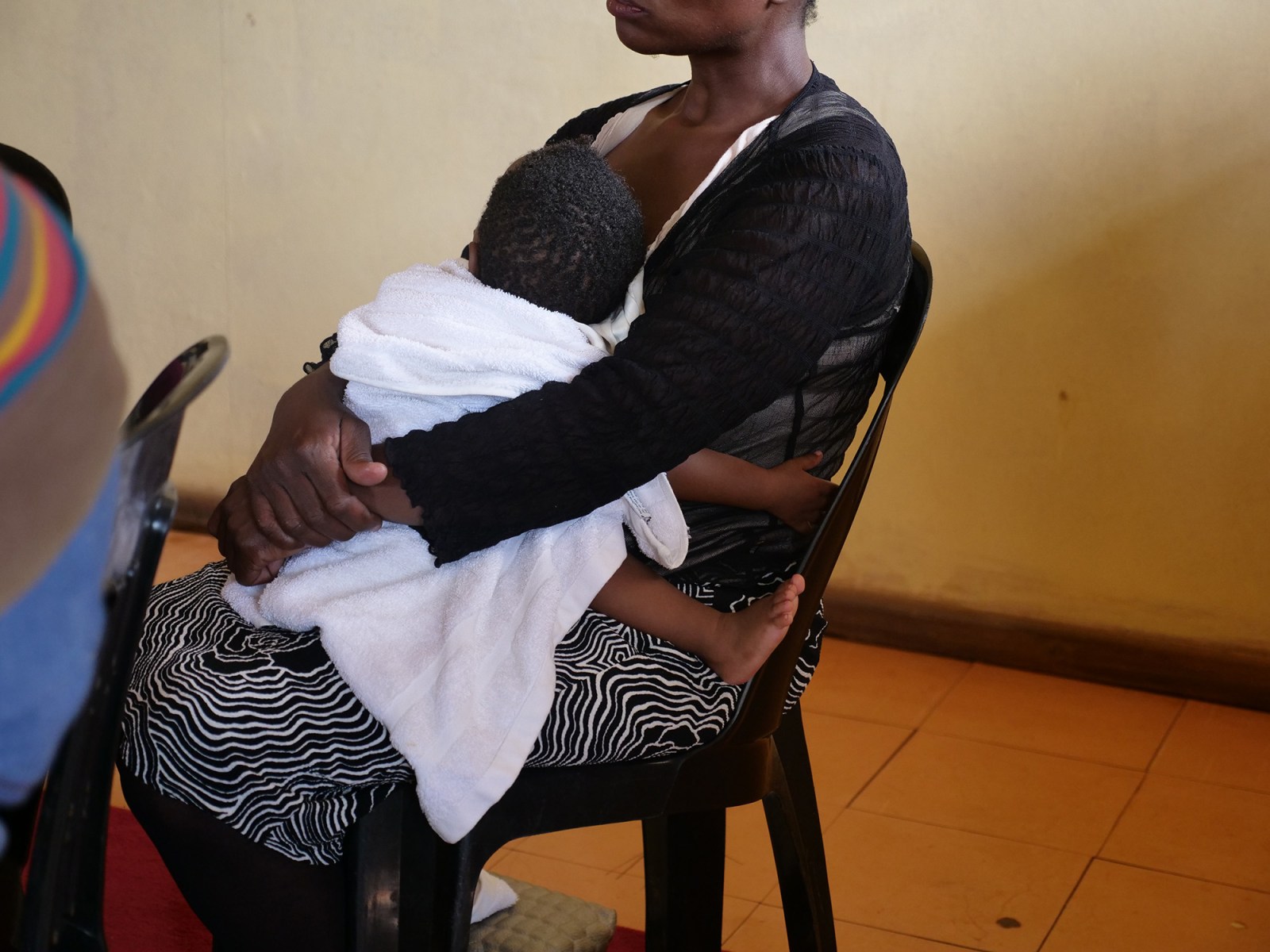 Women outnumber men in South Africa, yet most political parties only pay lip service to issues of reproductive health and justice in their election manifestos. Control over their own bodies and health is the first step towards gender equality and development for South African women and girls.

In every election period, political parties commit to improving service delivery, the economy, and tackling the enormous wealth, race and gender inequalities within South Africa. At 51% of the population, and 55% of the electorate, women outnumber men, yet politicians rarely address policies towards increasing their access to sexual and reproductive health services, especially in poor communities.

This gap highlights the lack of reproductive justice in South Africa, which requires the right to bodily autonomy, the right to decide whether or not to have a child, and the right to parent children in safe and healthy environments. Having the ability to exercise and control reproductive decisions and to access necessary sexual and reproductive healthcare is critical for women and girls to achieve gender equality and development.

Amnesty International spoke to women in one community in Mpumalanga, who are supporting each other to overcome government failures in this regard.

Lesedi*, 46 and a mother of six, explained that her community in rural Mpumalanga is “very poor, [with] less service delivery” and she wants the elections to bring change.

“I want to see our children working and living a healthy life and pregnant women [being] taken care of at the clinic, at home and in the community.”

Lesedi volunteers at a community drop-in centre that supports young people who face the challenges of poverty, poor schooling and unemployment. But this is an uphill struggle in a district with one of the country’s highest rates of adolescent pregnancy and HIV.

Adolescent girls in South Africa remain the group most at risk of HIV infection, and despite progress, continue to experience high rates of adolescent pregnancies.

Blessing*, age 23 and mother of three, was 16 when she gave birth to her first child. She also tested positive for HIV. Her partner abandoned her during the pregnancy and she was forced to leave school in grade nine to take care of her family. Later, the father of her two younger children, aged two, and six months, refused to contribute towards their economic or emotional welfare, and she left him.

Over 60% of birth certificates in South Africa do not include paternal details. Antenatal care is free in South Africa, but women described that they struggled to find support from their partners during their pregnancies and had limited access to adequate nutrition.

Blessing* credits encouragement from her neighbour for her adherence to ARV medicine, and is proud that all her children were born HIV-negative. But she reported drug stockouts and long waiting times at the clinic.

Asked what change she wants to see after the elections, Siyabonga*, age 30 and a mother of two, hopes people with HIV will be supported to adhere to ARV treatment. She worries that many people in the community are defaulting due to stockouts, long waiting times at clinics, and lack of transport. Siyabonga is making a difference in her community through the medication adherence club she runs, but fears that “people are still getting infected each and every day”.

Siyabonga also worries that unplanned pregnancy rates may spike after the community health centre in her area experienced stockouts of contraceptive options between November 2018 and February 2019.

“The only thing we have is the condoms.”

The community health centre in her community also fails to provide abortion services. The nearest service is at a hospital more than 40km away, a journey that costs R130 – which most cannot afford. Siyabonga told us that as a result, many women cannot access abortion services. They are also not given information that women and girls in South Africa have the right to have an abortion on request up until the 12th week of pregnancy and with certain conditions before the 20th week and must wait for hospital appointments, so they “go to the back doors”. Unsafe and illegal abortions are easier to access closer to home.

When their health centre ran out of contraception and ARV medicine in 2018, women joined a sit-in to demand more nurses and ambulances, shorter waiting times and an end to the stockouts. They have seen some positive changes because of their activism over recent years. Since their protests, the health centre has expanded and is now open 24 hours a day, offers increased antenatal care services, and has taken measures to improve privacy and confidentiality. Progress against health performance targets is displayed on the wall, which records earlier registration for antenatal services.

Nevertheless, the shortage of ambulances in the district remains a crisis. With ambulances stationed over 40km away, the community relies on private transport to get to health facilities in emergencies. The cost can be exorbitant.

Enzokuhle*, 40, is a single mother of four and survivor of domestic violence. She is unemployed, and her family lives on less than R1,000 a month from two child support grants. When she went into labour in 2018, she paid R100 to hire a car to get to the clinic, money she had set aside for mealie meal.

Improving sexual and reproductive health outcomes is not only dependent on access to clinics; it is also informed by social and economic factors such as access to education, safe transport, road infrastructure and access to information. Authorities must ensure that clinics are supplied with medicines and equipment, and healthcare providers who are supported and able to be stewards of our public healthcare system, in order to deliver quality healthcare service to women and girls.

It is a travesty that, in 2019, stockouts of contraception and essential medicines continue to be reported, and that health providers must endure challenging working conditions characterised by lack of access to training to provide essential services. DM

* Names have been changed to protect identities.

Marion Stevens is the Director of the Sexual Reproductive Justice Coalition, a civil society coalition working towards sexual and reproductive justice informed by an intersectional perspective.