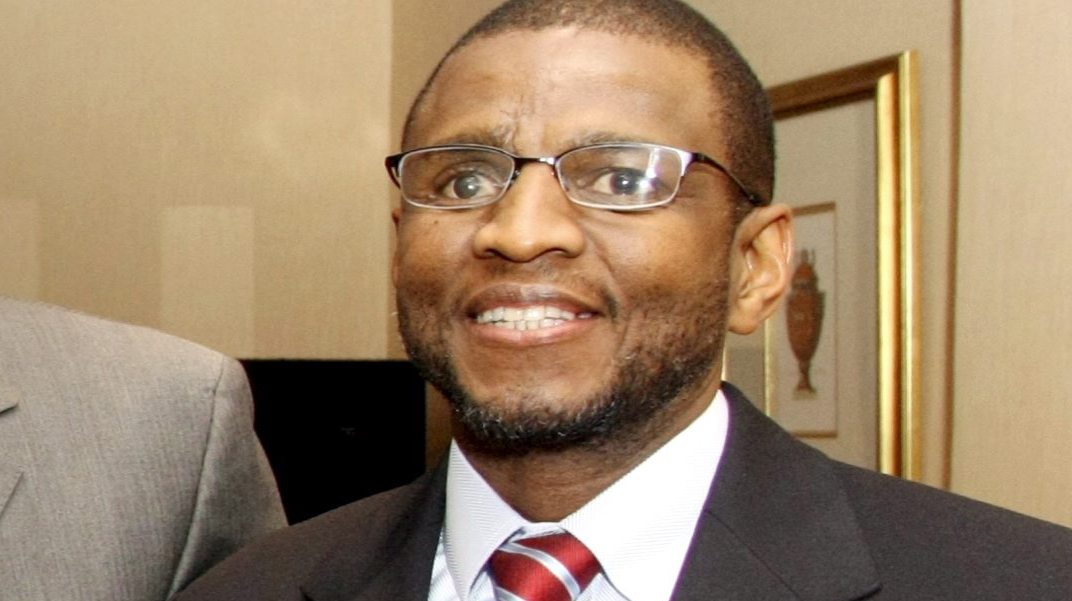 Former deputy finance minister Jabu Moleketi has questioned UDM President Bantu Holomisa’s motives for suggesting he and his colleagues may have used their influence at the PIC to access funding while working in the private sector.

Moleketi, who served as PIC chairperson while he was deputy finance minister between 2004 and 2008, on Tuesday told the PIC Inquiry that Holomisa’s testimony was “spurious, damaging and self-serving” and “a little devious”.

“His motives are obviously ulterior. We all know that elections are coming in a month’s time,” said Moleketi, without speculating further.

HFM was established in 2007 with almost R22-million in seed funding from the PIC to manage the first Pan-African Infrastructure Development Fund (PAIDF), which raised $630-million to back infrastructure projects across the continent. According to Moleketi, the loan was paid in full.

HFM was founded by former PIC head of corporate finance Tshepo Mahloele, who was chosen by the PIC to establish the PAIDF, which would be an independent institution.

There were apparently no other candidates for the CEO position, which Mahloele first held at HFM and then at HGP when the two companies effectively merged.

Mahloele denied there was any wrongdoing in his appointment and said he was most likely the most experienced candidate for the job. Moleketi was the first chairperson of HFM and then HGP. He also serves in other high-profile roles, such as chairperson of Vodacom Group.

Lebashe is an unlisted investments company and has done multiple deals with the PIC and currently owes it R1.5-billion, said its director and chief investment officer Warren Wheatley on Tuesday. Mahloele is chairperson of Lebashe while Moleketi is a non-executive director at the company.

Moleketi, Mahloele and Wheatley all testified at the PIC Inquiry on Tuesday and denied they had received any undue benefit from the PIC.

“Lebashe has many other clients and partners under our umbrella and stands securely on our own two feet, quite independently of the PIC or GEPF,” said Wheatley, who claimed the company had not missed a repayment to the PIC.

The three business leaders said the PIC had benefited significantly from the investments it had made in Harith and Lebashe, which they described as pioneers as transformation in their various sectors.

Harith and Lebashe share a number of directors and are located in the same business park, but they are otherwise completely independent, the inquiry heard.

“I deny and take exception to the description of being a PIC operative that Mr Holomisa has assigned to me and the others,” said Moleketi, rejecting claims he had a conflict of interest.

“I also deny the unfounded allegations that I sought to create an empire on the back of PIC funds. All of these allegations are extremely hurtful and damaging to me,” he added.

“There are many other individuals and companies that have benefited from the PIC. To be isolated I think is basically for other ulterior motives, for us to be perceived basically as people who are always favoured as operatives. I think it’s basically to drive a perception against ourselves against our interests and also to undermine our own integrity,” said Moleketi.

Testifying at the inquiry, Holomisa has described Moleketi, Mahloele and Wheatley’s joint business interests as a “cartel” and refused to retract his comments under cross-examination by the companies’ lawyer.

In his testimony, Holomisa said the three businessmen showed a potential conflict of interest.

“There seems to be a definite relationship between the former directors and employees of the PIC and other companies,” he said.

Wheatley told the inquiry on Tuesday:

“I stress that these unfounded allegations have been extremely damaging to all of us both personally and professionally. On each occasion that he makes an allegation we have to spend an ordinate amount of time reassuring our clients, customers and bankers that the accusations are baseless.”

In 2018, the businessmen won an interim interdict against Holomisa to prevent him from continuing to make public allegations against them. Holomisa has filed an application for leave to appeal and the matter is yet to be heard.

The PIC inquiry will continue on Wednesday. Due to concerns around the safety of witnesses, the inquiry does not announce its witnesses in advance. DM