Academics highlight abuse of sex for jobs or marks at universities 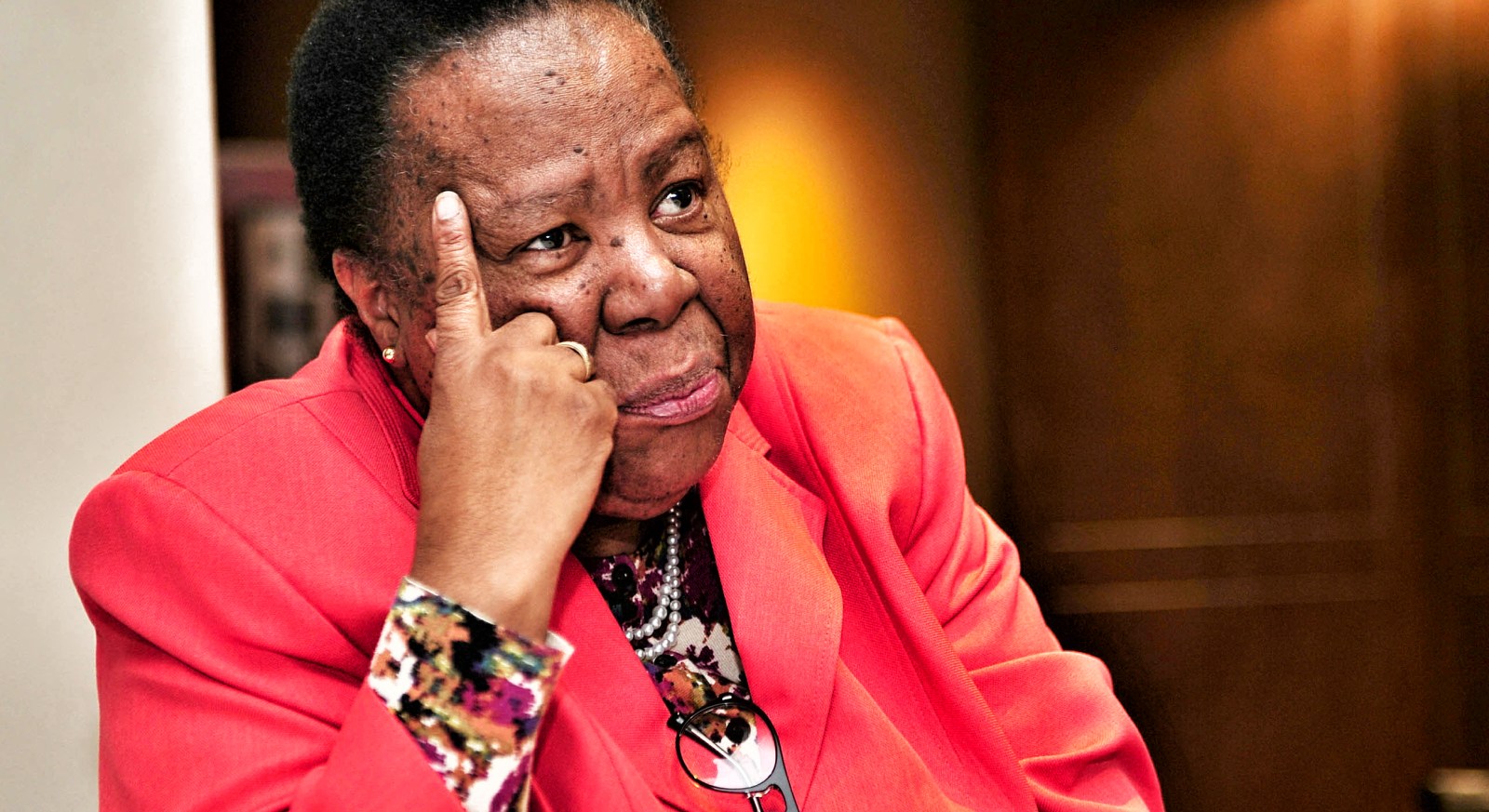 Academics from tertiary institutions around South Africa have written to the Minister of Higher Education and Training, Naledi Pandor, calling for action on sexual offences that occur on university campuses.

A group of academics have written an open letter to Naledi Pandor, the Minister of Higher Education and Training, highlighting issues of gender-based violence, including sexual violence and sexual harassment on campuses.

“Our focus is on both academics and administrative staff who are exceptionally vulnerable. Recent controversies, including the video from (University of Fort Hare), the programme, Checkpoint, from eNCA recently and the Unisa issue in the space of two weeks, created a revived sense of urgency about these problems in our institutions. We then observed that these problems have been going on for a while, especially within the university sector,” said one of the signatories of the letter, Dr Babalwa Magoqwana (a senior lecturer in Sociology and Anthropology at Nelson Mandela University).

The letter focused extensively on issues surrounding the phenomenon of using sex as a currency – either for jobs or for marks.

“It is also our experience that black women staff members, who have minority and junior status in Higher Education, are under pressure to exchange sexual favours for job security,” the letter read.

The Department of Higher Education and Training spokesman, Lunga Ngqengelele, confirmed that Pandor received the letter on 24 March.

“She is aware of it (the letter), she is still studying its contents (before she responds). It is important to emphasise that the minister of Higher Education and Training, Naledi Pandor, hates any form of violence and victimisation. Especially issues of gender-based violence and sexual harassment,” Ngqengelele told Daily Maverick.

Ncube claimed that she lost her job at the University of South Africa for reporting her manager for asking for sexual favours in exchange for her job.

“I am protesting against workplace sexual harassment, especially at Unisa, that is going unprobed,” Ncube wrote on social media.

“I want the University of South Africa management to show the country, Thuma foundation, Commission for Gender Equality and other interested parties, my resignation letter they claim I tendered. This is my demand… I have seen corrupt police come to arrest me procedurally because my abuser has money to pay them. I will be heard,” Ncube told News24.

Ncube was arrested outside of the Union building and charged with public indecency.

Unisa released a press statement on 13 March stating that Ncube was not an employee at Unisa but worked for Unisa Centre for Early Childhood Education (UCECE).

“It is regrettable that Ms Ncube is persisting with her action of dragging the name of Unisa into her dispute with UCECE, and in the process bringing our name into disrepute. Whilst we respect her right to fight for what she believes is unfair treatment towards her, we appeal to her to desist from her actions; and that the name of the university should not be dragged into this matter as it is solely between herself and UCECE’,”said Unisa Principal and Vice-Chancellor, Professor Mandla Makhanya.

The academics’ letter does not only focus on those employed by universities but on students, who make up a large portion of the campus community.

“While universities continually celebrate the fact that, in most universities, women students constitute the majority, they have not followed this achievement with creating an environment that is free from sexual harassment and sexual violence,” the letter reads.

Recently, eNCA’s Checkpoint aired a segment highlighting this issue when it focused on a lecturer who was allegedly sexually harassing students at Fort Hare University for marks. Prior to him working at Fort Hare, the lecturer worked at Rhodes University and following the airing of the programme several students spoke out about similar experiences. At both universities, the lecturer left before any disciplinary inquiries could be held.

In their letter, the academics call on Pandor to initiate certain steps that could help prevent sexual harassment and sexual violence in university spaces. These steps include:

Ngqengelele said that “the department is working hard to finalise a polished framework on gender-based violence that will assist institutions of higher learning to be able to deal with such matters in a uniformed manner.

“The framework does incorporate issues of sexual harassment and all of that. When it is finalised it will be in a position to provide a clear guide to all the matters in the higher education sector,” Ngqengelele said. DM