Implicated in corruption? Behaved unethically? Lied under oath? We humbly ask you to please withdraw from the ANC’s electoral list 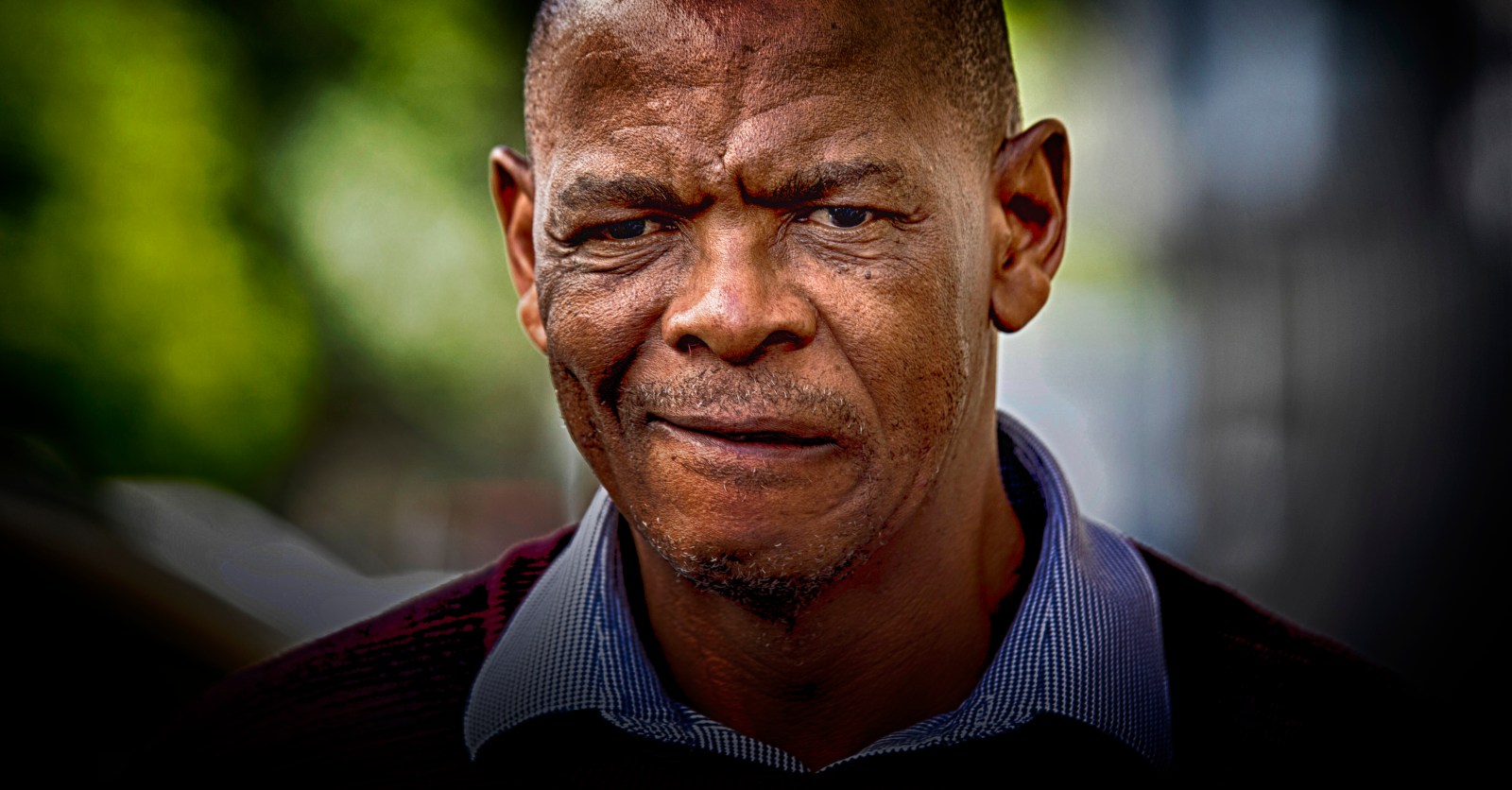 If ANC persons who have been associated with acts of corruption, allowed it to take place or failed to take effective measures to stop it, are presented for re-election on 8 May 2019, who is to tell how our supporters will vote this time around?

Last week, candidate lists for Parliament and provincial legislatures were presented to the Independent Electoral Commission by political parties. Some of these lists raise serious questions about the suitability of some of the candidates. As members of the ANC, we do not deem it our duty to comment on lists presented by other political parties. Our strong belief is that candidates on the ANC list should be above ethical reproach, for that is what South Africans expect of the party that played a pivotal role in ushering in democracy in South Africa.

Since 1994/5, the vast majority of South Africans who cast their votes during local, provincial and national elections supported our organisation, the African National Congress (ANC).

The overwhelming majority of these voters were not card-carrying members of the ANC. They had an appreciation of what the ANC stood for, recognised its pivotal role in the successful struggle against the Apartheid regime and had a deep respect for its leaders. They also shared their vision for a non-sexist and a non-racist future South Africa. They read good things about our leadership and party in newspapers and listened with great attention to the speeches our leaders gave in Parliament and other public fora. They watched our leaders on television and enthusiastically attended meetings and participated in events organised by the ANC. The general populace respected ANC leaders for their integrity, honesty and exemplary behaviour.

More recently, it has become apparent to these same South Africans, who always admired and voted for the ANC, that some of the leading members of their beloved organisation have been implicated in acts of corruption of one sort or another. Inappropriate appointments have been made to senior positions in government and state institutions, often resulting in questionable decisions being made to the detriment of good governance.

A few years ago, the media reported on the #GuptaLeaks, the emails leaked from servers belonging to businesses of a certain Gupta family. Members of this family, who had befriended certain ANC leaders, were using this friendship to inappropriately influence the awarding of government tenders and senior appointments in state-owned enterprises such as Eskom, Transnet, Denel and others, with the view to corruptly making money. These state enterprises became objects of massive looting by private sector companies like KPMG, McKinsey, SAP and others who were acting in collusion with individuals who enjoyed close relations with ANC leaders and government ministers.

Recently, the public was treated to testimony, given under oath, of unbelievable acts of corruption perpetrated by a company previously known as Bosasa but which has since changed its name to African Global Operations. This company had secured government contracts, and maintained them, it was reported, by bribing government officials and a slew of other decision-makers in the public service, the criminal justice system, Parliament as well as Cabinet ministers and senior ANC politicians.

The accumulation and escalation of acts of corruption associated with the ANC and its government continues to disturb South African society. Not least, it upsets people who always held the organisation close to their hearts and voted for it during elections. If some of these supporters are now reviewing their allegiance to the ANC, others appear to have already given up on it. This was confirmed during the organisation’s disastrous performance in the 2016 local government elections when the organisation lost control of the Johannesburg, Tshwane and Nelson Mandela Bay metros.

The poor administration of many local, provincial and national government institutions has over time resulted in shoddy and unacceptable levels of service to the populace. Not comfortable with joining other parties, significant numbers of our traditional supporters simply did not bother to cast their votes during the 2016 local government elections referred to above. If ANC persons who have been associated with acts of corruption, allowed it to take place or failed to take effective measures to stop it, are presented for re-election on 8 May 2019, who is to tell how our supporters will vote this time around?

The number of commissions that President Ramaphosa has established since coming to office a year ago show clearly that corruption has continued unabated. The President deserves to be congratulated, not only for commissioning these investigations but also for ensuring that their proceedings are open to the media and the public. Hair-raising testimony that implicates important ANC personalities has been presented at the State Capture Commission chaired by Deputy Chief Justice Raymond Zondo; the SARS commission on governance irregularities, chaired by retired Judge Robert Nugent; the Public Investment Corporation investigation led by former Supreme Court of Appeal, Judge Lex Mpati; and at the NPA commission led by former Constitutional Court Judge Yvonne Mokgoro. The unmistakable narrative in all these investigations paints a picture of unrestrained corruption whose main actors are persons closely connected to government, and in some instances, senior ANC officials.

It is against this background that we, long-serving members of the African National Congress, request comrades who have been implicated in corruption reported in the commissions of enquiry and elsewhere, or were during the past five years adjudged to have behaved unethically by, for instance, lying under oath, to reconsider their present nomination for Parliament or the provincial legislatures. By withdrawing their names from the electoral list, they will be saying to the public at large that although perception is not always reality, they would rather await the opportunity to have their names cleared than serve under a cloud of suspicion. We believe that this would be an admirable show of character. We have been made aware that [some] of the leaders have done so already. We salute them.

In making this plea, we would like to make it clear that withdrawing their names from the list would not in any way imply an admission of guilt.

If the withdrawal of their names from the list were to be accompanied by a clear statement that these comrades fully support the President’s effort to eradicate corruption, it would send a message that they are part of and are committed to the fight against corruption that has begun in earnest.

Here is your opportunity, comrades, to demonstrate your commitment to the values of your beloved African National Congress. DM