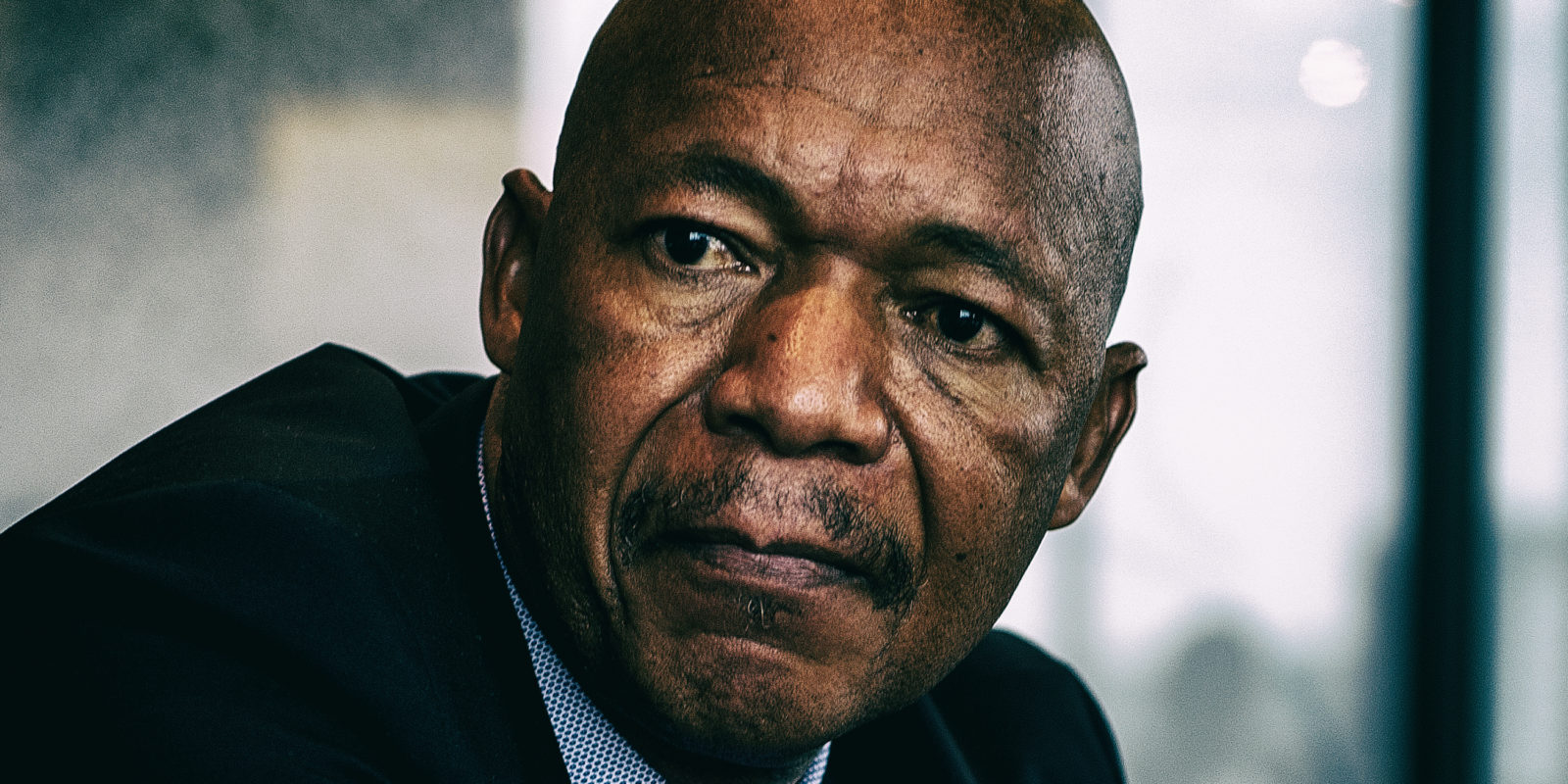 The PIC wasted billions on deals with a connected few, former executive Paul Magula told the inquiry into the asset manager on Monday. Once again, former CEO Dan Matjila was implicated in the morass.

The PIC recklessly invested tens of billions of rands in deals that benefited the connected elite under former CEO Dan Matjila, the institution’s former head of risk and compliance Paul Magula told the PIC Commission of Inquiry in Tshwane on Monday.

Magula listed a number of transactions he said would be considered a disaster in any other institution, including investing R9.3-billion in Lancaster to acquire a shareholding in Steinhoff, R4.3-billion invested in Ayo Technology Solutions, a R1-billion deal with Independent Media, R4-billion invested in Erin Energy, and R5-billion lost after Steinhoff’s collapse.

“There can be no rationale for taxpayers to be subsidising wealth accumulation by a select few. Taxpayers are ultimately subsidising the BEE deals done at PIC, without strong investment rationale,” said Magula in his presentation to the inquiry.

“All the noise around PIC has to do with ill-structured BEE deals and unlisted space investments. Almost all of these controversial deals were done under the former CEO’s tenure,” he said, referring to Matjila, who resigned in November.

Magula was dismissed in April 2018 for non-performance and failing to perform his fiduciary duties as the PIC’s representative on the board of VBS Mutual Bank. A report commissioned by the Reserve Bank found almost R2-billion was looted from the bank.

Despite reports claiming he may have made as much as R5-million from Vele Investments, VBS’s main shareholder, Magula has denied he committed any crimes while on the VBS board. PIC leaders have said they would lay criminal charges against him.

Magula said the PIC ignored warnings about investing R9.3-billion in former trade unionist Jayendra Naidoo’s company Lancaster, which was acquiring shares as a BEE partner in Steinhoff in 2017. In just five months, he emphasised, the PIC had to impair up to R5-billion related to the deal as Steinhoff collapsed.

He echoed previous testimony describing the R4.3-billion invested in Ayo Technology Solutions, linked to media owner Dr Iqbal Survé, who also received funding for Independent Media, as reckless. The PIC waived its due diligence process before investing in Ayo and Magula said Matjila was desperate to complete the deal.

“If deals like Steinhoff and Ayo were evaluated based on a commercial basis with strong empowerment underpin as an additional comfort, PIC would not have exposed itself to potential losses worth billions. Similar possible losses in any other institution would be considered a disaster,” said Magula.

“Commissioner, all of us as South Africans are ultimately subsidising the poorly structured BEE deals like the Steinhoff/Lancaster transaction to benefit the connected elite,” he said.

The PIC on Sunday said it is taking steps to recover the R4.3-billion invested in Ayo, where it bought shares at a price considerably higher than the company was worth.

The PIC invested in Erin Energy, founded by Kase Lawal, who reportedly donated millions to former president Jacob Zuma’s education trust, even while it was on the verge of bankruptcy.

Magula described an environment where Matjila and Matshepo More, the current acting CEO and Chief Financial Officer under Matjila consolidated power at the R2-trillion asset manager and sidelined their enemies.

“Meetings of [the executive committee] are like a conversation between the CEO and CFO,” he said. “Any view contrary to theirs is seen as though you are an enemy.”

He said no decisions could be taken without Matjila and More’s approval. Matjila had amassed considerable power by merging the CEO and chief investment officer roles while More was effectively performing both the CFO and COO roles, he said.

Magula claimed there were multiple irregularities in staff appointments that favoured those loyal to Matjila and More. He said outside advisory companies know more about investment decisions and had a greater say than employees.

The PIC has a whistleblower hotline but according to Magula the company was violating its own regulations and the law. He said Matjila demanded to see the various complaints, including those against him.

“During the year 2017, many allegations against the CEO and CFO were reported,” he said.

That year Matjila and More led an effort to uncover the anonymous whistleblower James Nogu who had e-mailed employees detailing various allegations of impropriety against senior officials, including the then-CEO.

Magula, like other executives who have testified at the inquiry, said he was suspected of leaking the information. He said his relationship with Matjila soured as the CEO tried to uncover the whistleblower and Magula opposed the controversial transactions.

In his written testimony, Magula suggested Matjila had a conflict of interest when the board allowed him to investigate James Nogu but it then took a different decision regarding his successor More and the investigation of two employees involved in the Ayo deal.

“It is quite strange that the board, when it exonerated the CEO, Dr Daniel Matjila, saw fit to allow him to handle matters of leakage of information on allegations that affect him but when dealing with Mr Fidelis Madavo and Mr Victor Seannie they could not give this to the acting CEO, Ms Matshepo More, as they said she is an affected party,” wrote Magula.

The inquiry continues on Monday and will sit this week until Wednesday before adjourning until next week. DM