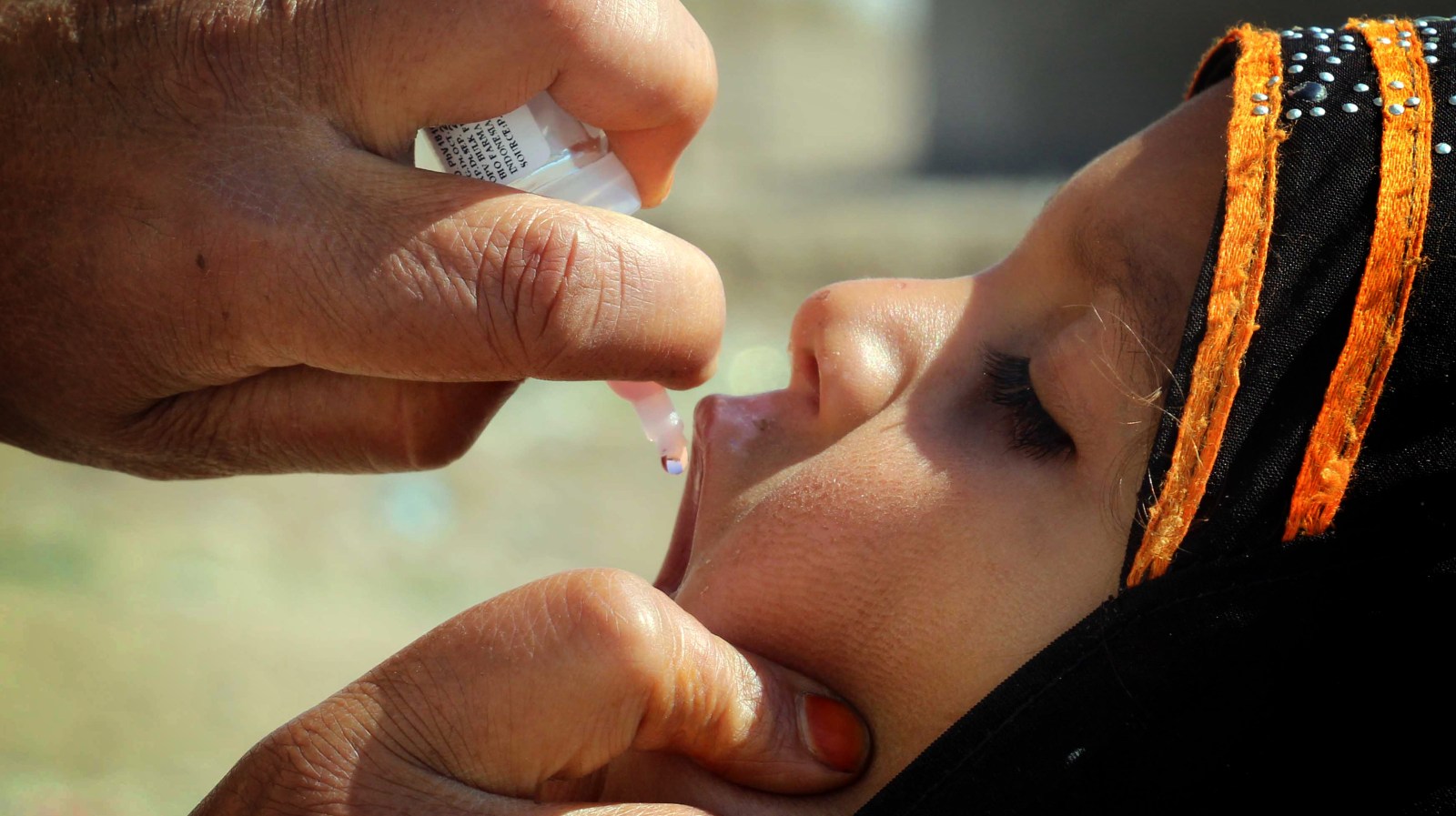 South Africa is part of a ‘pariah’ group of countries that are not certified polio-free, thanks to weaknesses in our surveillance and vaccination programme. The Department of Health is determined to win back its certificate in April, and it launched an immunisation survey last week to check on the nation’s vaccination rate. But we should never have lost the certificate in the first place.

A few decades ago, polio was one of the most feared diseases on earth, leaving millions of children disabled — in wheelchairs, callipers and on crutches with shrivelled limbs.

Once a vaccine was discovered in 1955 and distributed globally, polio cases plummeted. In 1988, the World Health Assembly took a resolution to eradicate polio from the world. At that time, there were 350,000 cases in 125 countries. In 2018, there were only 33 cases in three countries — Pakistan, Afghanistan and Nigeria.

But somewhere in the global anti-polio effort, South Africa faltered. After being certified polio-free in 2006, the World Health Organisation (WHO) quietly revoked our status in December 2017, citing problems with our surveillance systems and concerns about our immunisation rates.

South Africa is one of only seven African countries that has not been certified polio-free, including Nigeria where the last African wild type polio case was recorded in 2016.

The main weakness in our surveillance system is that health professionals have not been properly investigating all patients with “acute flaccid paralysis”, one of the key signs of polio. They are supposed to test their faeces for polio.

“Surveillance monitoring to look for cases with acute flaccid paralysis was not meeting targets set by the WHO,” according to Dr Melinda Suchard, who heads the Centre for Vaccines and Immunology at the National Institute for Communicable Diseases (NICD).

“The target is for South Africa to find four cases of acute flaccid paralysis per every 100,000 children and investigate them to look for polio. If we are not looking hard enough for polio, we may not find a case if one occurs in South Africa. Not enough cases with neurological weakness were being identified, notified, and investigated with samples sent to the NICD.”

Pillay says that since we lost our polio-free status, the health minister has put polio surveillance on the agenda of the National Health Council, and the department has also raised the issue in hospital visits.

“It is the hospitals, especially the high volumes ones, that we are concerned about because that is where the surveillance of the acute flaccid paralysis cases takes place,” says Pillay. “We are ready to present our documentation again next month to the WHO and I am confident that we will be re-certified polio-free.”

Polio spreads mainly through infected faeces and the WHO also requires countries to be able to do environmental assessments of sewerage, according to Professor Shabir Madhi, head of vaccinology at Wits University.

“It is not only wild type polio that we have to protect against. It is possible for vaccine-derived polio strains to mutate and spread, especially to immune-compromised people,” says Madhi.

Live, modified versions of polio are given to babies at birth and at six weeks to assist them to develop antibodies to fight the virus. Although there is only a “one in 50 million chance” of such transmission happening, according to Madhi, South Africa is not prepared for such cases.

But it is not only the lack of our polio surveillance methods that concerns the WHO. The Africa Regional Certification Commission, the independent, expert body that monitors polio eradication for the WHO, is also “concerned that South Africa is among the top 10 countries contributing to the un/under immunised children globally”.

The WHO and the UN Children’s Fund (UNICEF) estimate that only 75% of the country’s children are vaccinated — far lower than health department estimates.

But it has been almost impossible to get accurate figures for how well protected South African children are, which is why the Department of Health launched a national immunisation coverage survey three days’ ago.

The survey is being coordinated by Professor Madhi, who is also the former head of the National Institute for Communicable Diseases.

“We really don’t know how many children are vaccinated,” says Madhi. “The household survey will cover about 9,000 households in all 52 health districts, targeting children aged one to two. Where possible, the children’s Road to Health cards will be checked. But if these are not available, we will try to get verbal confirmation of whether children have been immunised,” says Madhi.

He describes the current method of estimating immunisation as “particularly unhelpful” as it involves comparing current Statistics SA population estimates with vaccine orders from the provinces.

“The Free State consistently reports immunisation of over 100%, but there are often vaccine shortages in the clinics,” said Madhi.

Results from the three-month survey are expected by September.

Pillay is excited about the survey and says he spent most of 2018 raising money for it and persuading his colleagues that it was necessary.

“The WHO has asked all countries to do immunisation surveys and this will be our first, post-democracy. It will be able to give us better figures on the immunisation coverage levels in all 52 health districts, and identify the barriers to access.”

But the survey is not simply an important measure of our immunisation levels. Vaccinations are one of the most basic and routine activities of clinics, so assessing these is a proxy for whether a clinic is doing its job or not. Research has already shown that the North West and Eastern Cape are not delivering. Hopefully, the survey will pinpoint district weaknesses. But once again, how will these be fixed when no action is ever taken against provinces that splash money on vanity buys at the expense of basic service delivery? DM