Opposition to trophy hunting is a major social movement for good 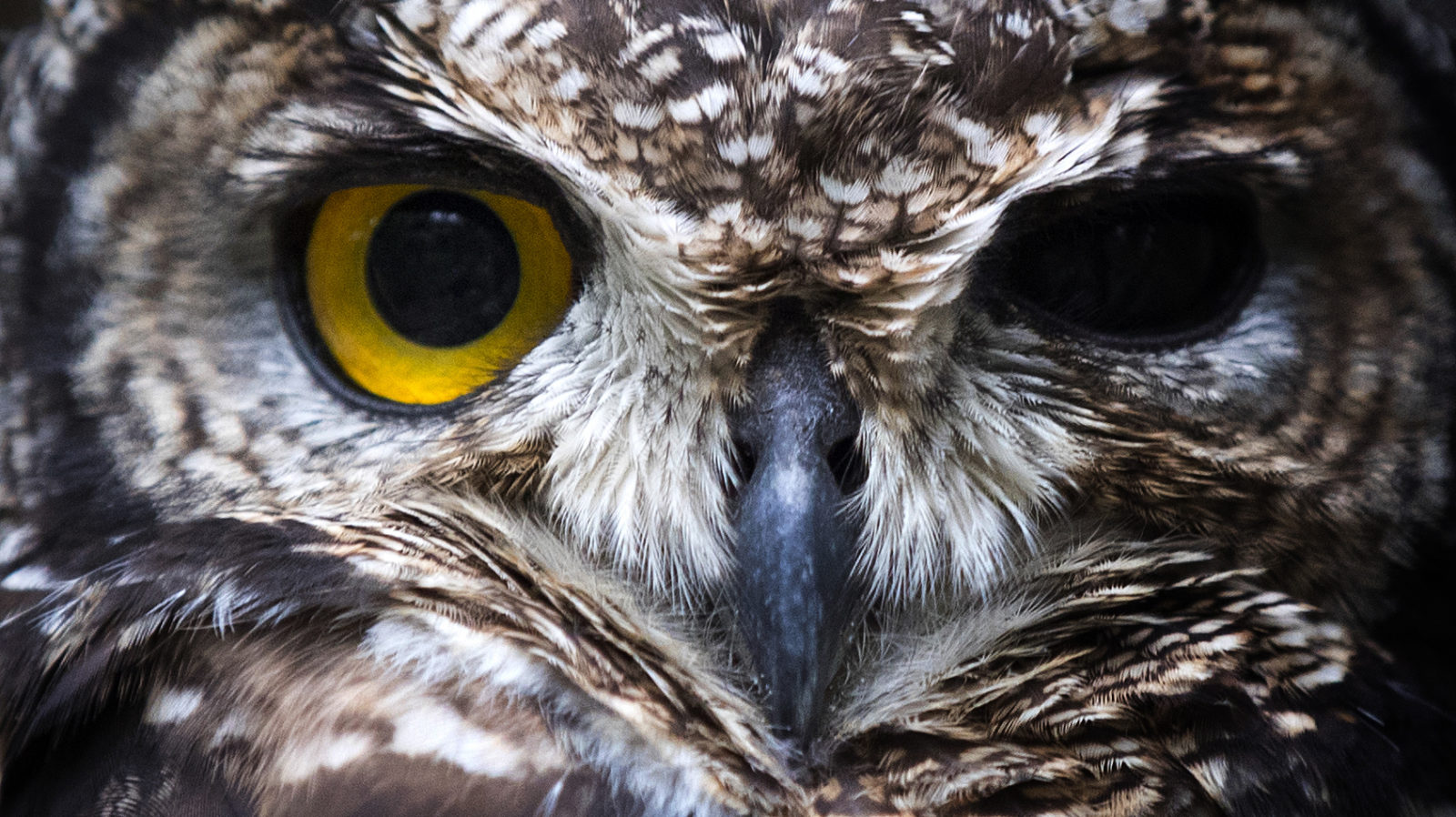 In an article to mark World Wildlife Day, Leith Meyer, a veterinarian at the University of Pretoria, writes about the danger of poorly informed social media campaigns mounted by distant advocates who, with all good intentions, might harm on-the-ground conservation efforts. His case in point is these highly emotional urbanised westerners who oppose trophy hunting. His opinion reveals a limited understanding of what is rapidly becoming a major social movement.

People around the world, including Africa, are now actively challenging the killing of endangered wildlife for pleasure and profit. They are educated, progressive and they travel. Many among them are conservationists, scientists and journalists. The opposition is science-based, informed, and driven by the inarguable reality that the world wildlife populations are in precipitous decline. The iconic endangered wildlife that populates Africa is of particular interest to trophy hunters. And the most prized trophy comes from the biggest and best individuals of the most at-risk species.

The vast majority of trophy hunters, who are in fact an elite minority, are Americans. They also kill here at home [the US], where they also target our continent’s most spectacular wildlife. We know them well, and we know how they operate. Here, as in Africa, they are both influential and opportunistic. Their public relations office in Washington D.C. spews out the same self-serving fiction. They fund scientists to write papers with results that unsurprisingly are in stark contrast to reports from independent biologists and conservationists in the field.

They maintain the myth that they, and only they, fund wildlife and habitat preservation. In instances where the hunting industry does, in fact, contribute to wildlife well being, the motive is purely to help ensure game stock. When the game is depleted, so are they and so is their funding. But they are well placed in government, and they have enjoyed success in facilitating their blood sport, largely because the non-hunting public has been unaware of their exploits. Social media has changed the game in more ways than one. As hunters expose their moronic delight in killing on social media, they also expose unethical unconscionable cruelty.

So we know through experience their motives have nothing to do with preserving wildlife or benefiting rural communities. Namibia has become a grim example of what happens when wildlife is depleted, hunting concessions abandoned and there is nothing much now for wildlife-watching tourists to see.

The Namibian government has been heavily under the influence of the trophy hunt industry and now gives wishful reports of the abundant wildlife that no one locally seems able to locate. When it concedes to mild losses, drought is referenced as the cause. But as conservationists and journalists there report, it was not drought but poaching and overhunting that left Namibia in this state. And rain will not bring the once teeming wildlife back.

Hunting is not remotely now and never has been a valid conservation tool. In fact, recent US studies report it is the single biggest threat to the future existence of larger mammals in particular. Sustainable utilisation is a term that has come to mean whatever a government wants it to mean, and is, in fact, nature-exploiting economic activity.

We need to ditch this human-centric view of the natural world as an “asset” and recognise ourselves as part of the community of nature, not outside or above it. There is a big attitudinal change happening, and among other things, it does not support unethical, unscientific and unsustainable use of wildlife.

The ongoing campaigns against trophy hunting that some, almost always affiliated with the industry, find so loaded with emotion and lacking in evidence are anything but. Interestingly, those who engage in protecting wildlife from guns and arrows stand accused of having little understanding of the issues on the ground in Botswana, say, or Kenya. But the people there who marginalise anti-hunt activists as keyboard warriors, as bleeding heart westerners who have no wildlife and no business commenting, in fact, show very little knowledge of wildlife issues in the western world, and in the Americas in particular.

It is frustrating because of course the issues we face are strikingly similar. Our wild species too are being threatened with overhunting, habitat degradation, expanding human populations, climate change, food shortages, and damaged ecosystems. Inexplicably, considering these multiple risks, we still are allowing trophy hunters to indulge their passion for prizes and trophy collecting. But that too is under scrutiny like never before, and though not without struggle and setbacks, activists are both seeking and obtaining bans.

So the opposition to the Orwellian notion of killing animals to save them is not going to go away any time soon, and in fact, is building rapidly. The overwhelming majority of people when polled not only oppose the gratuitous killing of wild animals but are repulsed by it. Every week international media remind people of what we are destroying all around us on this disastrous path we are following; we will change or we will follow other species into extinction. As for the final point in Leith Meyer’s essay, there is danger in the word balanced when discussing how to achieve conservation in complex systems. The balance is all too often weighted to human economic interests. DM

Judy Malone writes for Tourists Against Trophy Hunting, an international coalition to oppose the exploitation of wildlife everywhere.