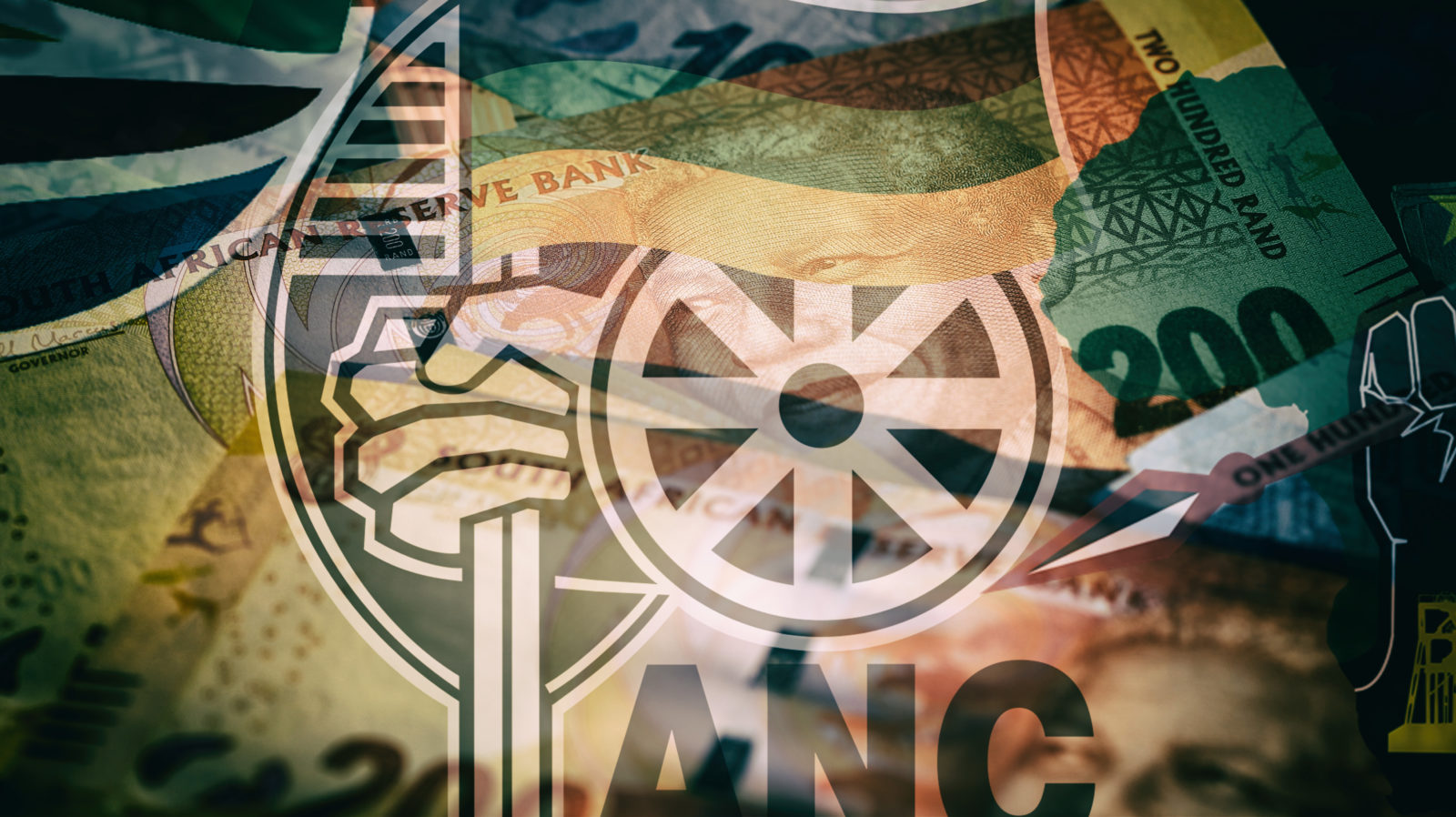 As of 1 March 2018, the Electoral Commission has published the draft regulations for the Political Party Funding Act for public comment. This means South Africa is one technical step closer to a more transparent political funding regime. But there’s bad news for anyone hoping to have clearer information on party funding before the upcoming elections: the act is expected to take at least three years to be implemented fully.

Laws in South Africa take a long time to make and sometimes even longer to implement. The Political Party Funding Act is no exception.

A great deal of the events of the 2007 ANC conference in Polokwane was overshadowed by the dramatic defeat of then-ANC president Thabo Mbeki by Jacob Zuma, but one of the policy resolutions adopted in Polokwane read as follows:

“The ANC should champion the introduction of a comprehensive system of public funding of representative political parties in the different spheres of government and civil society organisations, as part of strengthening the tenets of our new democracy. This should include putting in place an effective regulatory architecture for private funding of political parties and civil society groups to enhance accountability and transparency to the citizenry. The incoming NEC must urgently develop guidelines and policy on public and private funding, including how to regulate investment vehicles.”

Almost 12 years later, those promises of enhanced accountability and transparency when it comes to political party funding are still to be realised. But for the first time since Polokwane, concrete steps are being taken. Parliament has produced a Political Party Funding Bill; it was passed by the National Assembly in late 2018; President Cyril Ramaphosa signed it into law in January 2019, and now the Electoral Commission has published the act’s draft regulations for public comment – in other words, the technical nuts and bolts of the legislation.

This is real progress – on one of the few issues that political parties across the board have previously been united in apparent foot-dragging when it comes to putting lofty principles into action.

But as the Electoral Commission made clear this week, yinde lendlela: this road is long.

Forget having access to political parties’ balance sheets before the May elections. In fact, it sounds like South Africans will be lucky to have the act fully in effect before the 2024 elections.

“The implementation plan for the act is to phase in the act over a period of three years in line with the availability of funding and capacity in the Electoral Commission,” a statement from the body says.

That latter clause – “in line with the availability of funding and capacity” – may give cynics food for thought.

In 2018, Parliament heard that the Electoral Commission would require a minimum of around R20-million in the first year of implementing the legislation, with the cost doubling to almost R40-million in subsequent years. Though these figures are, relatively speaking, not huge, it’s worth remembering that Treasury already had to cut the commission’s budget for the 2019 elections by around R300-million due to the need for general belt-tightening.

Assuming all goes to plan, however, South Africans should approach the 2024 polls with a better idea of where political parties get their money from.

This question, as groups like My Vote Counts have tirelessly argued, is not just of interest to political nerds. It should be a critical factor in determining how South Africans cast their vote – which is why this week’s confirmation by the Electoral Commission that voters will once again be heading to the polls blind is unsurprising but still disappointing.

The Political Party Funding Bill will not be a magical portal to pristine politics, as Pierre de Vos recently explained. It still allows donations below R100,000 to remain anonymous and undisclosed, which could be a loophole for donors to simply make multiple donations of less than R100,000 through different channels. It still permits a political party to receive a donation of as much as R15-million from a single entity, although it will have to be disclosed.

But what is almost as significant as the reporting of donations will be the prohibitions the act places on who can give money to political parties. Forbidden: foreign governments and, well, criminals. These might seem like no-brainers, but what is truly startling is the fact that without the act yet being implemented, political parties can still cruise to the May polls with coffers potentially shored up by foreign interests or the proceeds of crime.

When considering the act, in other words, the most eye-opening aspect is perhaps not the ways in which it may (hopefully) clean up political party funding, but what political parties have been allowed to get away with up until, and including, this moment.

Because the act cannot be enforced retrospectively, information about where local parties have been getting their money in the past will remain the secret of those in the know.

In a dream world, making parties reveal their sources of funding in the recent past leading up to the 2019 elections – traditionally peak fundraising season, because election campaigns are expensive – could have shed light on some interesting mysteries and, in the best case scenario, dispelled some conspiracy theories:

There are dozens of such questions which real transparency in party funding – now, not in three years’ time – could help to answer. Those answers could have had a real impact on where voters made their cross in May.

Instead, we will be going to the polls none the wiser. By 2024, things need to be different. DM