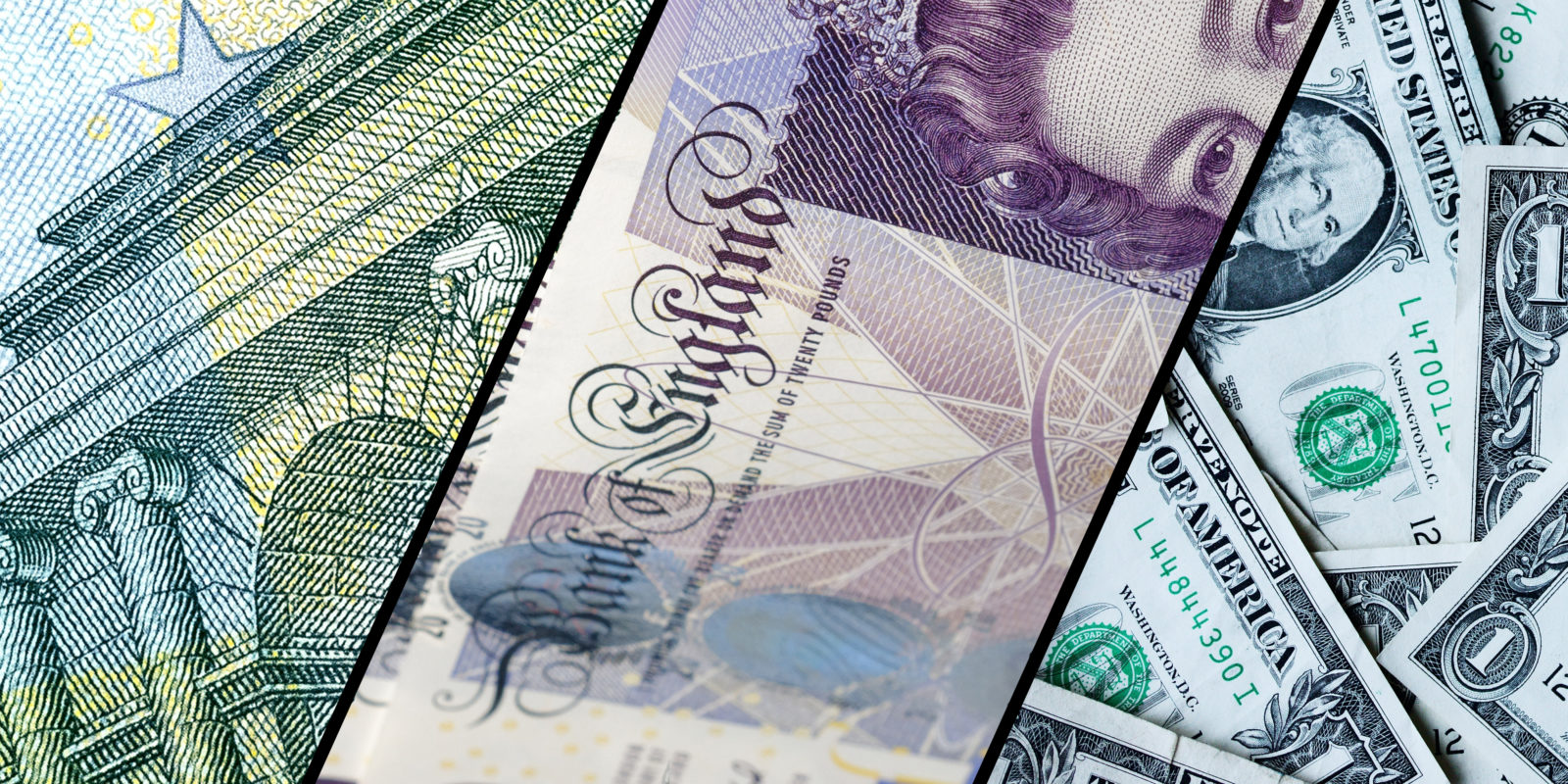 In many African countries, a dirty secret of journalism is that reporters earn most of their income from payments by their sources. And the dirtiest secret of all is that the international aid community is among the most prolific payers.

At a recent press conference, a small group of Liberian journalists made a courageous admission: they confessed they were all “on the take”. To supplement salaries as low as $40 a month, the journalists said they often rely on payments from the very people they write about.

The revelation confirmed a dirty secret of African journalism: reporters earn most of their income from payments by their sources. And the dirtiest secret of all is that the international aid community is among the most prolific payers.

Development agencies fork out vast sums to sway African journalists. While outright bribery is rare, insidious payment is rampant. Many schemes – from “transport” refunds that far exceed reporters’ travel costs to exorbitant per diems – come with a tacit understanding that coverage will be positive. Aid groups insist that payments are not inducements; in reality, poorly remunerated journalists cannot easily tell the difference.

For media bosses, bribery rationalises costs: as long as they publish, sources will foot the bill. Although it is difficult to know for certain what percentage of media budgets derive from unethical payments, in Liberia, where I do most of my work, anecdotal evidence suggests it is a majority of reporters’ pay. For example, two leading media companies told me that they have not paid their staff for at least a year, yet they continue to publish with no noticeable change in output.

The implications of this journalistic business model are profound. For starters, stories are typically poorly written, based on a single source, and inspired by a press conference or press release, rather than a thorough and objective assessment of issues affecting readers. Journalism as a career is also debased and most top university graduates avoid the profession entirely.

Ironically, aid agencies’ efforts to improve African media have only exacerbated the problem. That’s because today, a typical journalist in Africa is a professional workshop attendee. NGOs from every sector “train” journalists in their subject matter, often with content conceived in Western capitals by people with no experience in journalism or in the target countries. Journalists go from workshop to workshop, turning up long enough to collect their per diems and write a puff piece.

This approach is as costly as it is regrettable. In one African country, a media-development organisation with which I have worked spent more than $1-million of taxpayer money to produce a one-hour programme on governance, which was then aired on community radio, its content so sanitised to appease local officials that few people tuned in. But even more problematic was the distortion to the domestic media market. To produce the programme, the NGO recruited 10 top journalists from established outlets and paid them as much as 10 times their normal salary. Once the project was over, most of the journalists quit their old jobs in search of better pay in the aid and government sectors.

From my experience, most African journalists know how to report a well-sourced story. What they lack are the resources to put this knowledge to use. The deficiencies of African media are best addressed as a business challenge, not a training problem.

Some media organisations already recognise this. In Ghana, Joy FM owner Kwasi Twum told me that he pays his staff “enough for a car and a mortgage”, and the station has been widely credited with helping lift the standard of journalism in the country. In the past, Nigerian journalist Dele Olojede lured top graduates in business, medicine, and law to the profession with higher wages and an inspiring mission. In 2011, journalists whom he mentored founded Premium Times, which has earned a reputation as an impartial political watchdog. Liberia’s Front Page Africa has played a similar role, as has Daily Maverick in South Africa.

To make further progress, African news outlets should emulate their counterparts in advanced economies by developing sustainable revenue streams through e-commerce, subscriptions, sponsored content, supplements, and multimedia. This is where donors can be helpful: rather than host useless training sessions, they should enable innovation by pairing African media outlets with experts in business, technology, and advertising. In particular, tech companies should help media organisations take advantage of platform innovations and find opportunities to monetise diaspora audiences.

Donors have already shown that they can pursue development priorities while also making smart investments in media. The Bill & Melinda Gates Foundation, for example, funds health-related reporting at South Africa’s Mail & Guardian and at Premium Times. Aid has also been key to sustaining the organisation I lead, New Narratives, which uses funding from governments and foundations to support independent local media. Reporting that we supported helped bring about a ban on female genital mutilation and uncovered numerous cases of corruption and mismanagement.

As these and other efforts demonstrate, supporting independent media is among the most important investments donors can make in Africa’s future. But support should never come with strings attached. To build strong communities, Africans need news they can trust. To deliver it, journalists need to come by their funding honestly. DM