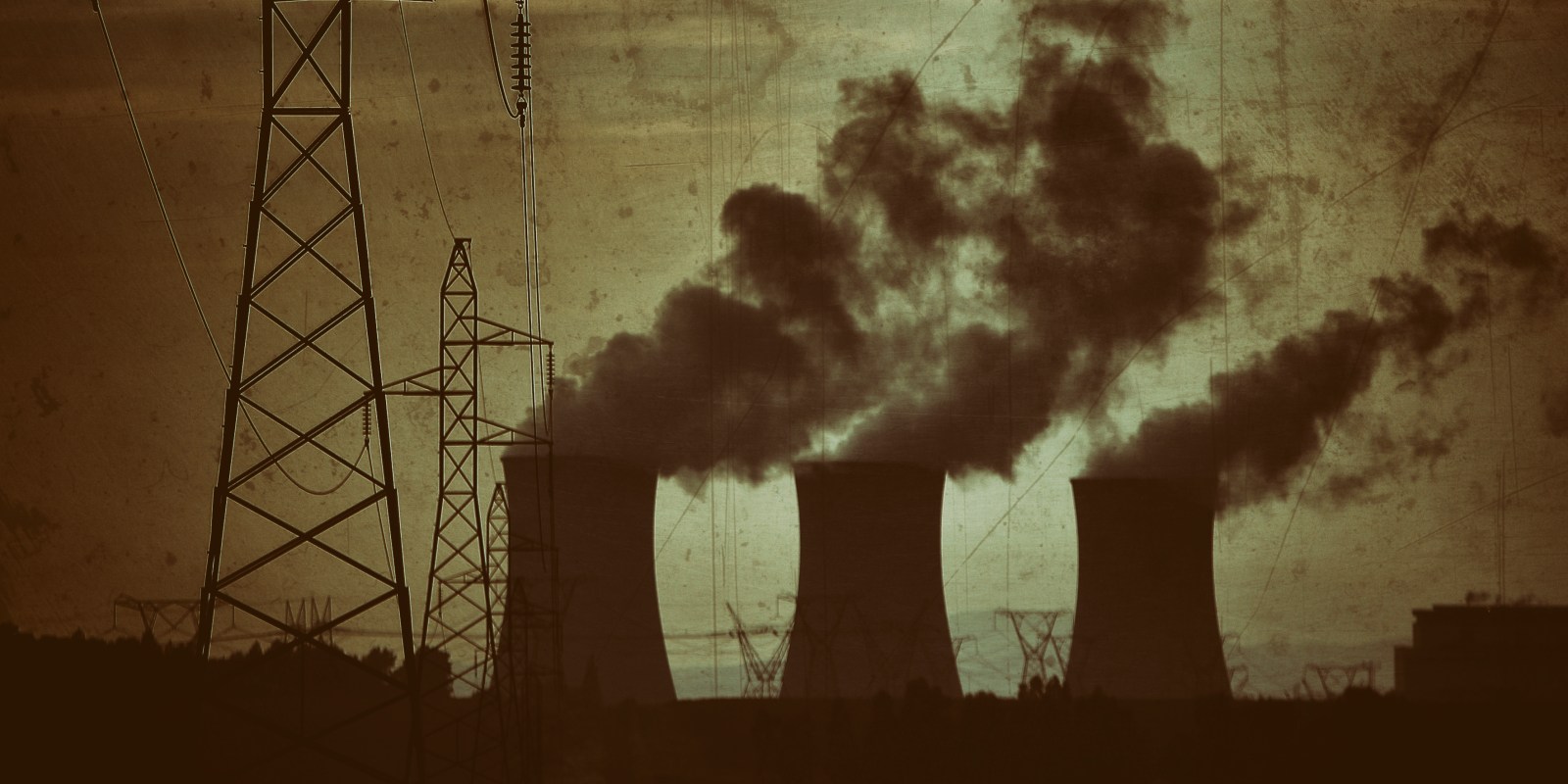 Eskom has asked for 10 of its polluting coal-fired power stations to be exempted from air pollution emission regulations that come into effect in 2020 — and it says that some of its stations will never be able to comply.

The power utility wants the stations to be granted a suspension of compliance, which will mean that they do not have to meet the minimum emissions standards due to come into effect from April 1 2020.

The minimum emissions standards regulate how much air pollution can be released by industries to limit the harmful impacts on people’s health, wellbeing and the environment. They were decided on during a five-year multi-stakeholder process and published on March 31, 2010.

Air pollution is one of the World Health Organisation’s (WHO) top 10 priorities for 2019 as the quality of air worldwide has plummeted. Eskom’s air pollution is responsible for more than 2,200 deaths a year, and causes thousands of cases of bronchitis and asthma in adults and children annually, according to research conducted by UK-based air quality and health expert Dr Mike Holland in 2017.

All existing industries in South Africa, Eskom’s coal-fired power stations included, were supposed to comply with a set of minimum emissions standards by April 2015, with a stricter set of standards coming into effect in April 2020.

But when the first deadline arrived in 2015, Eskom failed to comply. Despite strong objections from community organisations and civil society, Eskom was granted postponements. Now, with the second, stricter enforcement agreement looming little more than a year away, Eskom is once again scrambling. It states that 13 stations will never be able to comply with the sulphur dioxide standard. It has declared its intention to instead apply for “rolling postponements” — a term it uses to describe ongoing, consecutive five-year postponements until its stations are all decommissioned.

Eskom’s senior manager for environmental management, Deidre Herbst, said that Eskom acknowledged that emissions from its power stations could lead to negative health impacts — “as can many other activities such as transport emissions, dust blow-off, disturbed land etcetera”.

According to Herbst, Eskom has launched a R100-billion project between now and March 2030 to reduce emissions from power stations through upgrades and retrofits, which are focused on the higher-emitting and newer stations.

She said the National Ambient Air Quality standards were being met in the Highveld.

“Stations that cannot comply with the minimum emissions standards should not operate and their decommissioning should be expedited,” said Makoma Lekalakala, director of Earthlife Africa.

“Notwithstanding three successive applications for postponement of compliance being largely granted, Eskom has made very little, if any, progress in ensuring it will be able to meet the minimum emissions standards timeously,” said Robyn Hugo, head of the Pollution and Climate Change Programme at the Centre for Environmental Rights (CER).

“Given Eskom’s track record and its current dismal financial state, there is no reason to believe that it will prioritise legal compliance.”

“Eskom had ample opportunity to take the necessary steps to plan and budget for legal compliance — at least from 31 March 2010 when the minimum emissions standards were first set. Moreover, as an organ of state with constitutional obligations, Eskom was legally compelled to limit its pollution well before the minimum emissions standards were published.

Lloyd describes Eskom as being guilty of “rampant non-compliance with its current air emission licences, with some 3,200 exceedances of applicable limits over a 21-month period”.

In addition, Eskom has not met the legal conditions for postponements. Applications can be made only in places where air quality meets the health-based air quality standards, but the 13 power stations are all located in areas with severely degraded air quality.

Nine out of 10 people breathe polluted air every day and the World Health Organisation has identified air pollution as the greatest environmental risk to health on the planet in 2019. In fact, it tops the global body’s top 10 threat list — ranking above non-communicable diseases, a global influenza pandemic, antimicrobial resistance, Ebola and HIV.

Last October, the WHO held its first Global Conference on Air Pollution and Health in Geneva and countries made more than 70 commitments to improve air quality.

In September 2019 the United Nations Climate Summit will aim to strengthen climate change action worldwide. This comes as the world remains on a course to warm by more than 3°C this century. The primary cause of air pollution comes from burning fossil fuels — what Eskom does in its effort to fulfil its mandate to supply affordable electricity to South Africa.

According to the CER, Eskom’s latest applications for suspension of compliance — in other words, never having to meet minimum emissions standards that apply from April 2020 — are required to be accompanied by a clear decommissioning schedule. This is a crucial requirement for planning in order to ensure that workers at its coal stations, and the mines that feed them, are treated fairly.

Thomas Mnguni, a community campaigner from groundWork, believes delays in the decommissioning of Eskom’s ageing power stations are at the expense of the constitutional rights of surrounding communities.

“The oldest and dirtiest stations must immediately commence with decommissioning arrangements, in terms of the law, including a fair and inclusive social and labour closure plan to ensure a just transition,” Mnguni said.

He says that the granting of Eskom’s applications for permission to continue with harmful emissions will have severe consequences, particularly for the health and wellbeing of South Africans.

“Eskom does not give justifiable or acceptable reasons in support of its various applications… Granting these applications would not only violate the legal requirements but severely undermine constitutional rights.”

The Life After Coal Campaign rejects Eskom’s applications and calls for the National Air Quality Officer and municipal licensing authorities to refuse them.

Joint submissions by Life After Coal, HEJN and VEJA