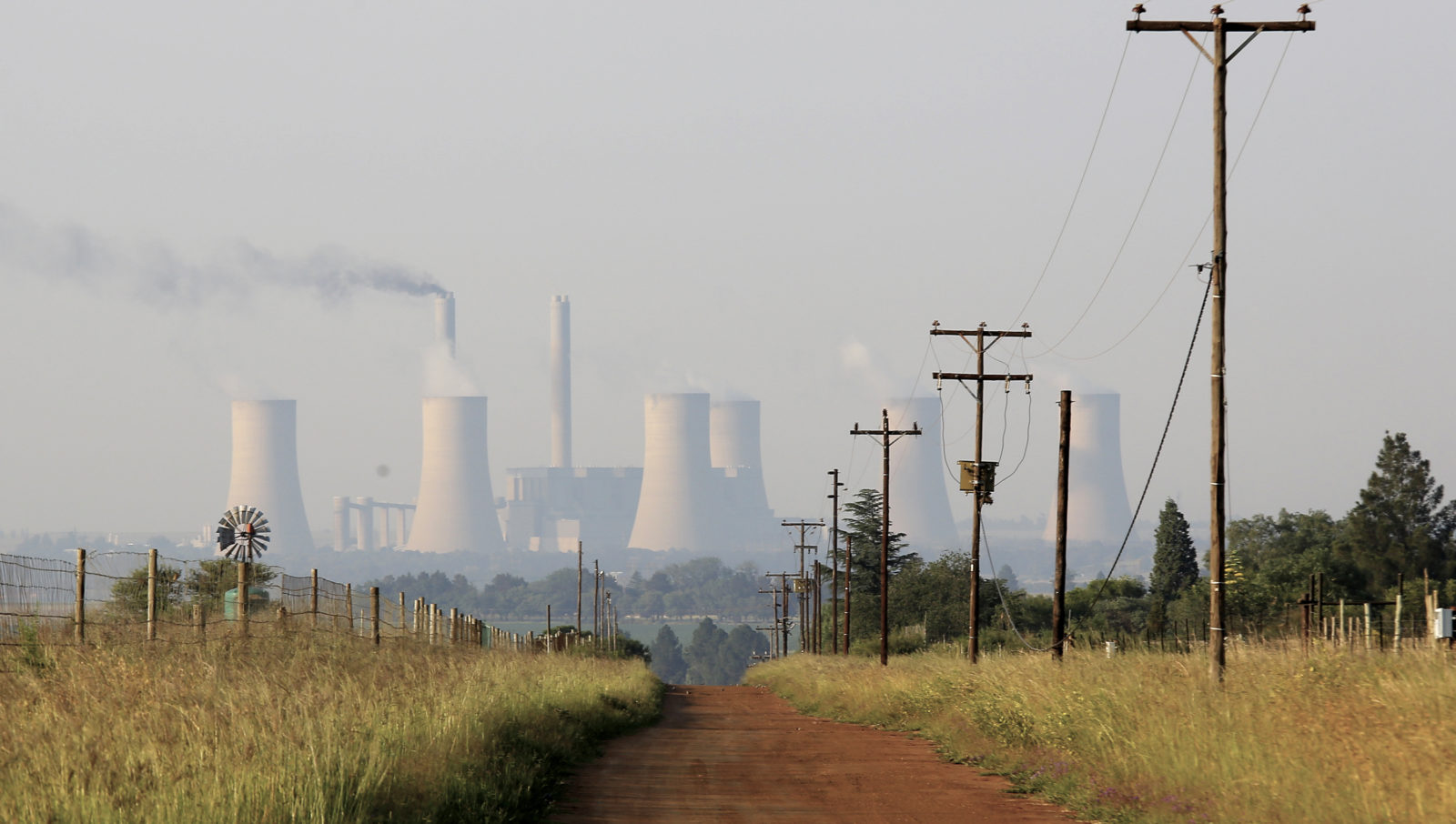 New pressures on Eskom’s generation plant performance and energy availability factor (EAF) are making themselves felt at Medupi, Kusile and a number of other coal-fired power stations, as a key Eskom contractor and service provider runs into severe financial difficulties.

It has been established that Clyde Bergemann Africa (CBZ) has been unable to pay the salaries and wages of its approximately 400 staff and workers for the month of January 2019. CBZ workers have downed tools and walked off site at Medupi and Kusile, where CDZ is the main contractor directly to Eskom Group Capital for the design, supply and installation of ash handling systems at the power plants.

These include the dense-phase pneumatic ash conveyors, which transport some 150 tons of fly-ash per hour for each generator unit, via 920m pipelines from the pulse-jet fabric filter (PJFF) plant to the ash dumps. These are said to be among the biggest ash handling units in the world.

In the meantime, Eskom has already announced significant design and performance problems, and premature failures, on the PJFF plant at Medupi and Kusile. The PJFF plant was supplied and installed by DB Thermal, a subcontractor to the boiler main contractor, Mitsubishi Hitachi Power Systems Africa (MHPSA).

CBZ is also a subcontractor to MHPSA for critical on-load boiler cleaning and soot blowing systems within the boilers being constructed by MHPSA at Medupi and Kusile. However, work by CBZ for MHPSA is said to be continuing, at least for the time being.

In addition, CBZ is a service provider to Eskom Generation for ongoing boiler cleaning and soot blowing services and spares on operational coal-fired generation units at Medupi, Kusile and a number of other Eskom power stations.

CBZ workers are said to have already downed tools on the operational boiler units at Majuba and Camden, and moved off-site. Service work on the operational units at Medupi, Tutuka, Kendal, Kriel and Matla power stations appears to be continuing for the time being, but the workers are apparently “on tenterhooks”, and could down tools at any time, according to informed sources.

While ash handling, boiler cleaning and soot blowing capital projects, services and spares may be a somewhat obscure and little-known subject among the general public, these are highly technical and specialised systems and services that are critical to the performance and availability of coal-fired power plants.

Failure of the PJFF plant and the proper functioning of the associated fly-ash material handling systems leads to major particulate emission violations. These are now commonplace at Medupi, Kusile, and other Eskom coal-fired power stations, as thousands of tons of fly ash goes up the chimney stacks into the atmosphere in the form of air pollution, instead of onto the ash dump.

Failure of the PJFF plant and fly-ash material handling systems also impacts on partial load losses of the generation plant, and planned and unplanned generation plant outages resulting from an inability to manage the output of ash from the boilers.

Ongoing boiler cleaning and soot blowing within operational coal-fired boilers are critical to ensure adequate heat transfer to the boiler tubes, and to prevent the build-up of clinker (slag) within the boilers from non-combustible elements of the coal used.

In a relatively short time, failure to clean boilers, remove soot and prevent the build-up of clinker within a boiler causes boiler tube leaks and partial load losses as the output of electricity from the generation unit is reduced. In addition, the build-up of clinker can cause masses of up to a ton of slag to break off and fall 30 to 40m, damaging the bottom boiler tubes and boiler walls, with attendant unplanned outages.

Eskom head of risk and sustainability, and acting head of generation, Andrew Etzinger, downplayed the risk to the security of supply through CBZ failing, and indicated that no red flags had been raised by individual power station managers. He further indicated that Eskom subsidiary Rotek Industries/Roshcon would be able to step in where necessary.

Eskom’s COO Jan Oberholzer, on the other hand, appeared more aware of the risks, and said: “Yes, we have challenges at CBZ, and we are looking at how to deal with the situation. The risk is serious, but we are in the process of addressing this and assisting financially within the contract, while ensuring no financial risk to Eskom”.

CBZ managing director Jeremy Kirsch explained that causes of the company’s financial problems are long-standing and complex, but are very significantly exacerbated by long outstanding claims of some R150-million for work done by CBZ for Eskom Group Capital at Medupi and Kusile.

The major Chinese shareholder of Clyde Bergemann in Germany is balking at further equity injections to its ailing South African subsidiary, which is facing severe cash-flow problems as a result of the capital projects at Medupi and Kusile turning sour.

Kirsch indicated that if the financial issues facing CBZ were not resolved with Eskom within days, he would need to act on his fiduciary duties as a director. Asked if this meant placing the company into business rescue, he responded: “No comment.” DM

Richard Chelin and Rumbidzai Nyoni for ISS TODAY • 3 hours ago