After the tax revolt, who will pick up the pieces? 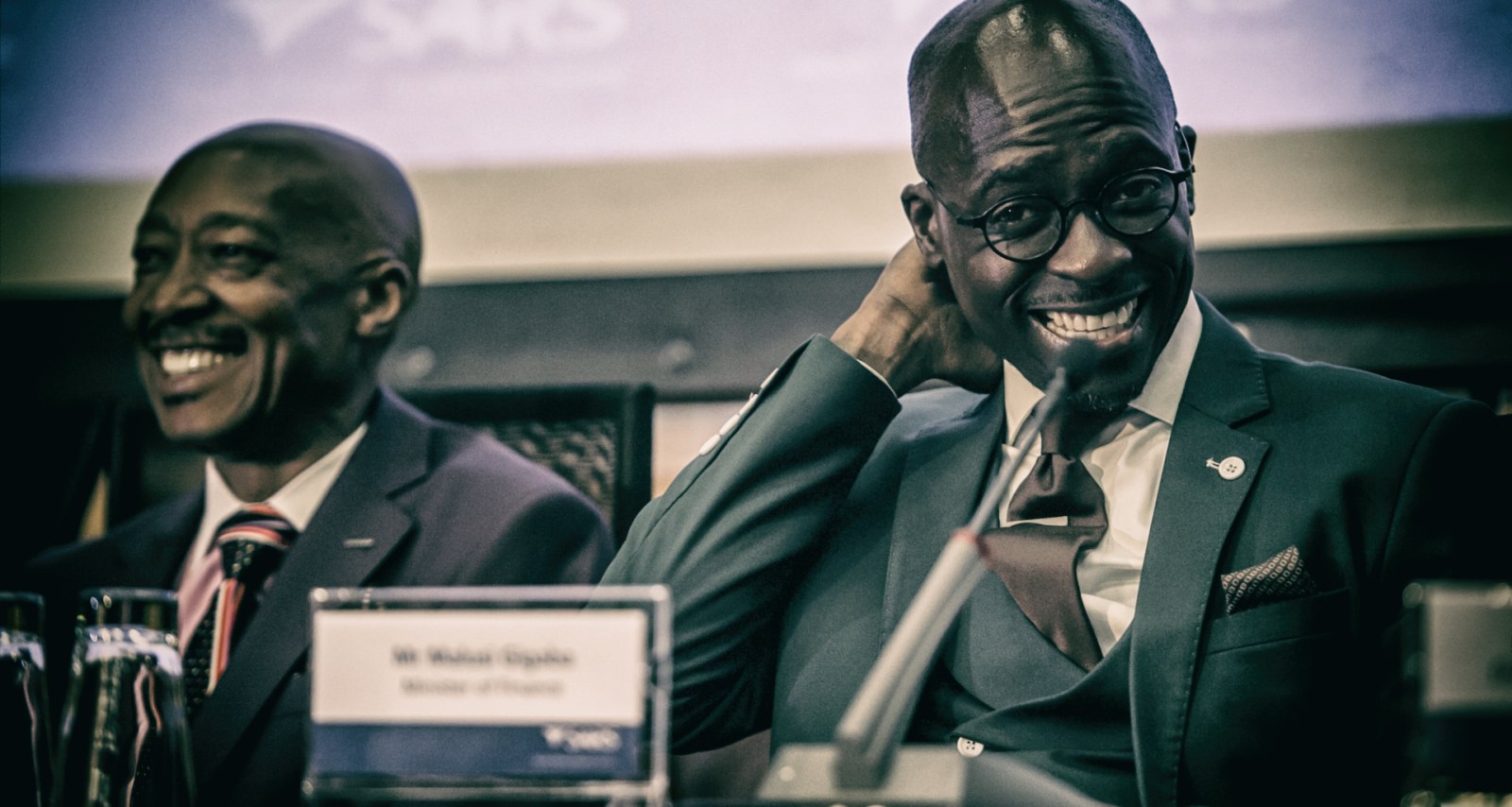 Recent suggestions by Western Cape premier, Helen Zille, for South Africa to consider a tax revolt to curb corruption is a reckless, knee-jerk reaction that doesn’t consider the grave long-term ramifications for society and the country.

As CEO of the Electronic Toll Collection (ETC) Company, the implications of such a move are not lost on my colleagues and I; we have been the subject of a tax revolt since e-tolling in the province commenced back in 2013.

The cost of this non-paying civil disobedience campaign has been and continues to be, immense. Consider this. Before the start of e-tolling on Gauteng’s highways, Sanral’s credit rating stood at investment grade. In July last year, Moody’s downgraded Sanral’s long-term local and foreign currency global scale ratings which may still worsen.

Furthermore, the original loan that Sanral acquired on the open market to fund the first phase of the Gauteng Freeway Improvement Project (GFIP) totalled R22-billion. But, due to the non-payment of e-tolls, this figure has ballooned to R45-billion and continues to mount up.

The result of this tax revolt against e-tolling in Gauteng is that taxpayers are now required to pay 200% more than what they should have. Sanral cannot easily get further loans in order to continue with Phase 2 of the Project, to which millions of rands in economic potential lies in wait.

When the leading credit agencies downgraded South Africa’s investment grade to junk, a similar thing happened. Investors panicked. There was the talk of disinvestment. Secure loans became more difficult, while the conditions of the loans became more onerous.

Let’s also not forget the trouble at the South African Revenue Service. The R50-billion tax shortfall recorded in the year ending 28 February 2018 led directly to Value Added Taxes (VAT) being adjusted upwards to 15% on 1 April 2018. Every single person in South Africa today, employed or not, pays VAT in some form or another to the government.

South Africa, plagued by years of weak economic growth, sits with R3-trillion worth of debt and a growing trade deficit. The country has a massive unemployment crisis, combined with a disproportionately small tax base. Like the economy, this base is failing to grow significantly as highly skilled, high-income earners leave the country for greener pastures.

As we’ve seen with e-tolling, a tax revolt will unlikely ever achieve 100% compliance, meaning someone, somewhere, will still have to pick up the tab.

Of course, it is entirely illegal to withhold paying taxes. People go to jail for tax evasion all the time; just last week Cristiano Ronaldo was forced to pay a €17-million fine for doing just that. At least he can afford it.

Tax havens around the world have earned a bad reputation for aiding and abetting illegal activities. Consider also the scourge of the illegal cigarette industry in South Africa. This criminal enterprise has been able to thrive by avoiding the due payment of corporate taxes. Today it is an unregulated, ungoverned industry used primarily as a vehicle to fund nefarious activities and influence politicians.

Our taxes are needed to fund a wide range of enormously pressing socio-economic initiatives, build and maintain key infrastructure, educate our children and keep our citizens safe. The government cannot provide any of this without money, which it derives from tax-paying citizens and tax-paying businesses.

Despite civil disobedience against the e-tolling system, it continues to manage and run the busiest road network in sub-Saharan Africa, transfer traffic management skills to 1,200 people and service hefty corporate clients, including all major banks and car rental companies.

Tax revolts never work, they just create pools of debt that taxpayers still have to deal with, long after the electioneering and emotional grandstanding are over. This is particularly poignant when it comes from a politician whose party finds itself in the midst of a policy crisis. DM