Faiez Jacobs’ recent discharge is the height of hypocrisy 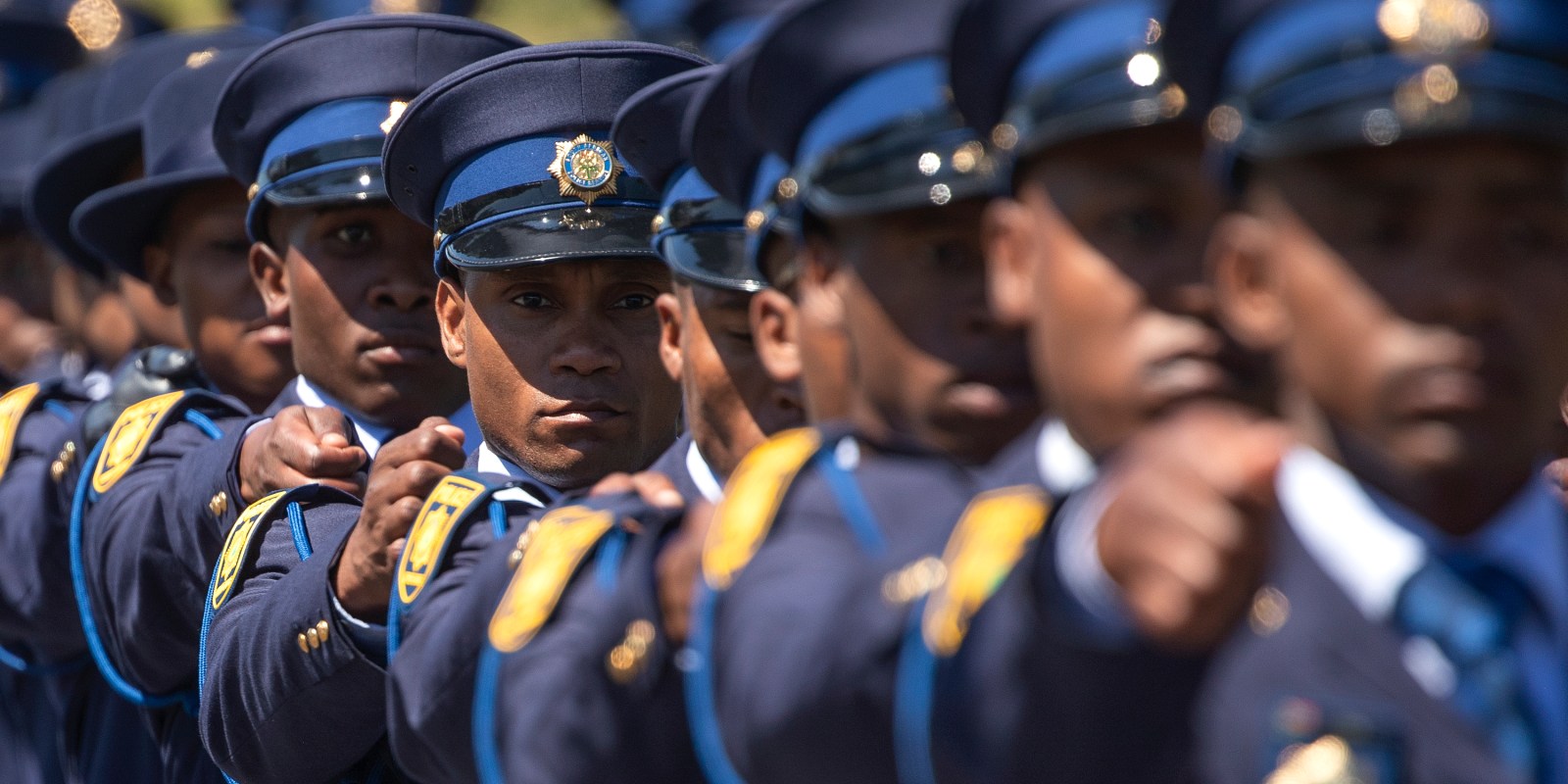 The slanderous diatribe against the DA from the ANC’s Faiez Jacobs belonged in the trash, but it found its way on to the public record. It needs to be rebutted.

Is there a thread of integrity left in the ANC? Western Cape ANC Secretary Faiez Jacobs’s most recent Daily Maverick article proves otherwise. (It was an opinion piece – Ed.) The public reaction to his menu of blatant lies says it all. As at the time of writing, 719 readers had remarked that they “disagree”, and a further 233 had labelled his article “rubbish”. People have seen it for what it is – a gross attempt to manufacture a scandal.

It is concerning that Daily Maverick, which to date has been regarded by readers as an ethical and reputable media outlet, continues to publish slanderous and factually devoid pieces like this, despite them being rebutted time and again. The problem for online media outlets is clear – the more salacious the content, the higher the clicks. But what about the public good? With due respect, I’d like to call on Daily Maverick’s editors to do the bare minimum of fact-checking before printing articles with such litigious claims. In failing to do so, it must bear some responsibility for the outcomes the content provokes.

That said, let me deal with a few of the more problematic claims put forward by Mr Jacobs.

False. There is a myriad of reports available online which spell out the DA’s reaction to the anti-gang unit (published in Daily Maverick also), which it widely welcomed. What we would like to see coming out of the anti-gang unit now, however, is the arrest of some high flyers. To date, to my knowledge, not a single top echelon gangster has been caught by the unit, raising questions as to the orders it has been given.

This outright falsehood was propagated by Ebrahim Rasool, the Western Cape’s chief liar. The police union took this action on its own, without the involvement of the DA, to the obvious embarrassment of the national police department. It also strikes me as a betrayal of our communities that the ANC has been dining out on the anti-gang unit’s establishment for days upon days. For all the years before that, what have they done to protect our people from crime? The police service in our province is understaffed, and a recent court judgment ratified the fact that it allocates officers in a manner which discriminates against black and poor people. There should be no pride, no arrogance and no celebratory pats on the back for how they have dealt with crime.

These are blatant untruths. Faiez Jacobs should produce the evidence of these claims by Friday by making a case at his local police station. If he does not do so, we will take it to mean that he acknowledges his own lies. In turn, due to the seriousness of these allegations, I am consulting my legal team in respect of a defamation case against Jacobs. If any political members are courting gangsters, it is, in fact, the ANC. This was exposed last year in a widely read investigative book, and is further epitomised by photographs of Marius Fransman and Mark Lifman engaging together at Jacob Zuma’s birthday bash. Ex-president Zuma was also accused of meeting with gangsters at the official residence of the president, Tuynhuys.

Lie. The DA-led Western Cape Government, through the Department of Community Safety funds neighbourhood watches (NHW’s), Community Policing Forums (CPF’s) and other community organisations, including religious groups, to a greater value than the ANC government did. In fact, we have approved and are currently rolling out the disbursement of a funding package in the amount of R10,000 each to the 300 accredited NHWs, whose 17,000 members have come to play a critical role in keeping their communities safe in lieu of effective national police service. Our goal is to ensure that all NHWs are eventually resourced equally. CPFs receive funding of up to R3,000 per month upon fulfilling their statutory functions. To date, R1.5-million has been disbursed to CPFs this year.

I’ve put these facts forward because although Jacobs’s slanderous diatribe belonged in the trash, it found its way onto the public record, and it needed to be rebutted. Politics in our country has become the den of the depraved, the effect of which has been to turn ordinary residents away from the polls.

We should collectively be ashamed of what we offer. What the public deserves and are crying out for is a principled debate on the topics which affect their lives, and responsible media. DM