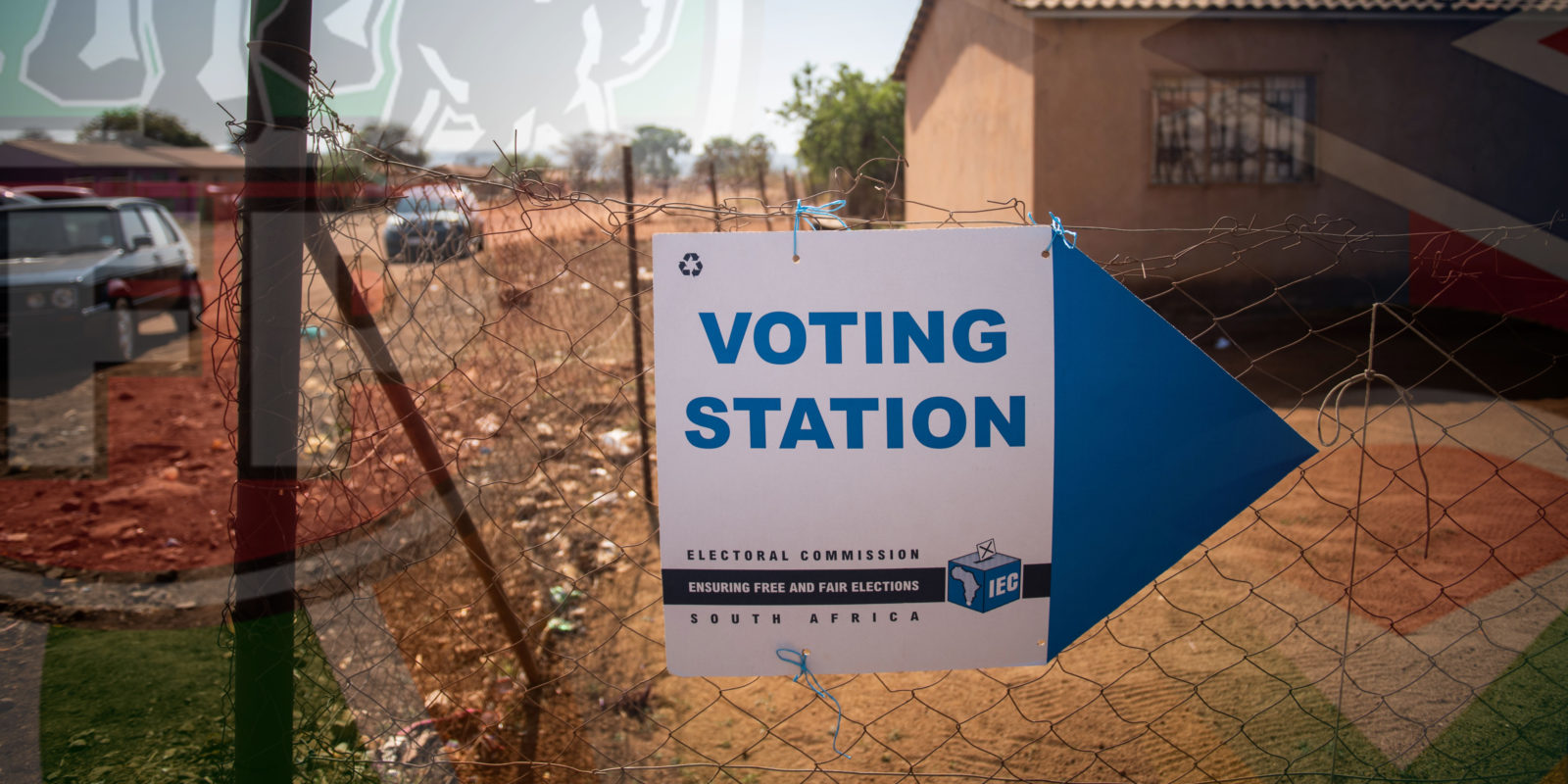 This was the second week of by-elections in a general election year. It was another tough night for the African National Congress (ANC) as they lost their second ward of the year, but it was also a mixed bag for the governing party in the Western Cape as the Democratic Alliance (DA) won back a ward from the ANC which they lost to them in a 2017 by-election, but they also lost support to the African Christian Democratic Party (ACDP) in a DA stronghold on the Cape Flats in Cape Town.

Ward 31 lies next to the M7 and N2 highway of Cape Town. Its main suburbs are Valhalla Park, Bonteheuwel, Montana and Matroosfontein (the area where Cape Town International Airport is).

The voters in Valhalla Park and Matroosfontein were much more loyal to the DA. While the DA had decreasing returns in all seven voting districts, they still had a wide margin of victory in Valhalla Park and Matroosfontein. This was a comfortable hold for the DA, but they will be distressed that the party shed so much support this time around. If the party had to lose 23% of the vote in the provincial elections later on in the year as they did here, they would lose their outright majority in the province. Luckily for the party, they held onto their support in the other two by-elections.

The ACDP did not contest this ward in 2016. They only got 1% of the proportional representation (PR) vote here in 2016. Last night they had a strong second place finish, getting over 20% of the vote. The ACDP got just over 1% of the vote in the 2014 provincial elections in the Western Cape. In 2016, they mirrored this result in the local government elections in the Western Cape. Getting over 20% of the vote in a Cape Town by-election is a major result for the party. They would have had fears of losing their sole seat in the legislature in the 2019 provincial elections. The results here and the result for them in Bergrivier is most encouraging.

While the ANC was able to obtain a higher percentage of support in the ward, they finished one place down in the pecking order, finishing third. The party has a lot of work to do in Cape Town.

Ward 101 is on the edge of the sprawling city of Cape Town. Part of the ward straddles the R101 (Old Paarl Road). It is next to Kraaifontein. The main components of the ward are Bloekombos and Wallacedene.

The ANC had a comfortable hold in this Cape Town stronghold for the party. The party will know that in order to get the DA under 50%, they will need to increase their support in this area in 2019, and also ensure a much higher turn-out.

The principal towns in the Bergrivier municipality are Velddrif, Piketberg and Porterville. The municipality borders the Cederberg municipality where the DA lost a seat to the ANC in the last round of by-elections in 2018.

Ward 5 is a rural ward in Bergrivier. The ward consists of small villages, mission stations and farming areas. In the 2017 by-election, the DA carried the most populous voting district of Eendekuil but lost in Redelinghuys to the ANC. The ANC won the ward by running up the numbers in the voting district of Stawelklip.

The ANC won well in their stronghold of Stawelklip but were well off their 2017 margin of victory. They got 218 more votes than the DA in 2017 here, but this fell to 117.

The ANC did marginally better in the mission station of Genadenberg, getting 71 more votes than the DA, compared to the 47 more votes they got in 2017, but this was not enough to make up their losses in Eendekuil and Redelinghuys.

The ACDP got just under 300 votes here on Wednesday. An impressive achievement for a party who did not contest here in 2017, and have no representation on this council. They got 14% of the vote by getting over 20% of the vote in Eendekuil, and at the small district of Kliphoek farm near Velddrif.

The council composition is now the same as it was after the 2016 local government elections with the DA taking up nine seats, and the ANC the remaining four seats.

The next by-election will be in late January when the DA defend a vulnerable seat in Mangaung in the Free State. DM