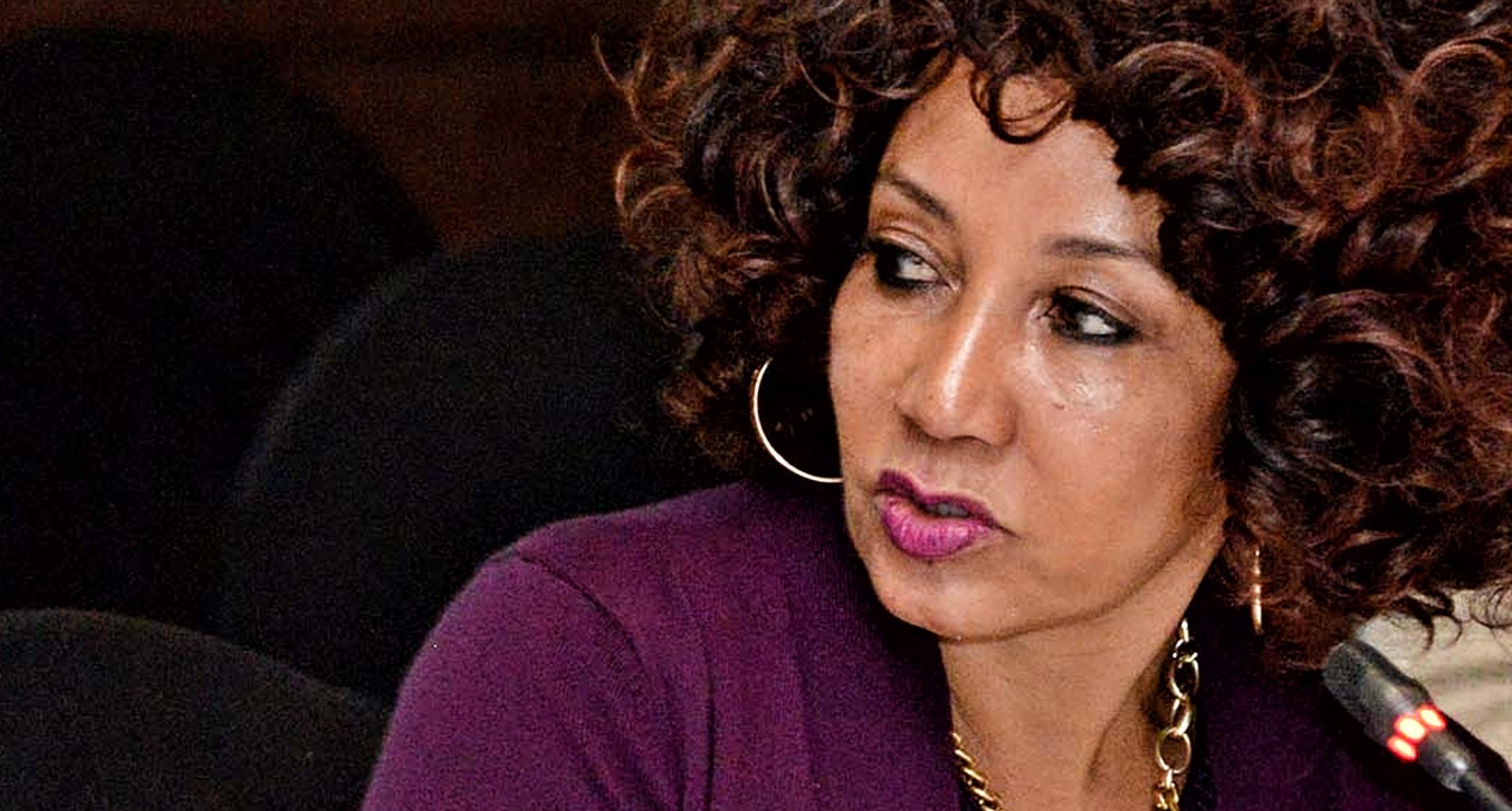 The South African government hailed “a new dawn in South African foreign policy” after its envoy to the United Nations General Assembly in New York changed Pretoria’s vote and backed a resolution condemning human rights violations by Myanmar against the minority Rohingya people.

In November, South Africa had abstained from voting on the same resolution when it was before the General Assembly’s Third Committee which deals with human rights and humanitarian matters.

After an outcry against that vote, International Relations and Cooperation Minister Lindiwe Sisulu instructed South Africa’s diplomats in New York to back the resolution when it came up in the plenary of the General Assembly.

That happened on Saturday, when South Africa joined 135 other nations in voting for the resolution. Eight nations voted against it and 22 abstained.

Among those nations which voted against the resolution were China and Russia, two of South Africa’s partners in the Brics bloc, which also includes Brazil and India.

Sisulu said in a statement on Monday “South Africa’s vote in support of the resolution is a demonstration of a new dawn in South African foreign policy and a return to its founding principles of standing against human rights violations.”

She added that South Africa’s support for the resolution was in line with its new way of approaching resolutions in all multilateral bodies.

“All resolutions on country-specific situations will be assessed with different stakeholders involved,” Sisulu said. This approach represents a departure from the previous official policy which was to abstain from country-specific human rights resolutions – though that did not always happen in practice.

The new policy means that Pretoria will now consider such resolutions on a case-by-case basis. It does not mean that South Africa will automatically support all country-specific human rights resolutions. This was demonstrated in the voting on another resolution before the UN General Assembly on Saturday which condemned human rights violations by Russia in Crimea which it forcibly seized from Ukraine in 2014.

In her statement, Sisulu said she would hold a seminar with the country’s diplomats early next year to discuss South Africa’s approach and the issues it should focus on when it takes its seat on the UN Security Council at the start of 2019 for its third, two-year term. Sisulu said the issues would include silencing the guns in Africa; addressing the scourge of extremism and terrorism; and protecting women, children and civilians in conflict situations.

She said 2018 had been an outstanding year for South Africa, including its chairing of the Brics forum and hosting its summit and hosting the ministerial meeting of the Indian Ocean Rim Association and the council of ministers meeting of the Southern African Development Community (SADC).

Sisulu also highlighted President Cyril Ramaphosa’s maiden address to the United Nations General Assembly (UNGA) and the special peace summit commemorating the centenary of the birth of Nelson Mandela at the General Assembly, which she said had been addressed by more than one hundred leaders. DM