School governing bodies: The power is in your hands to build inclusive schools 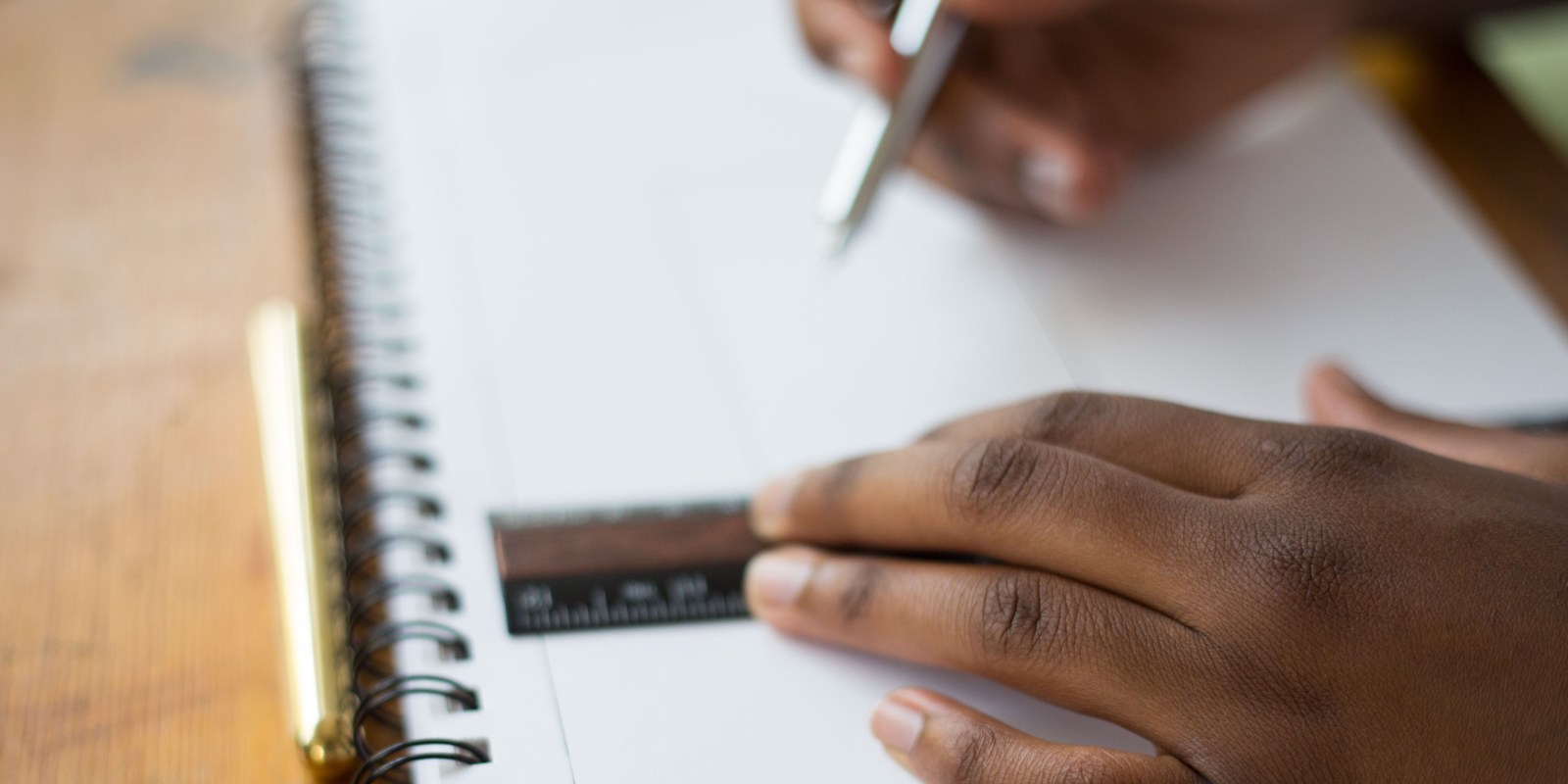 Photo by Tamarcus Brown on Unsplash

It is not surprising that the exclusionary admission policies and practices of certain public schools are considered discriminatory on the basis of race.

With the admission policy and practices of some schools in the media spotlight for the exclusionary effects they have on certain black learners, the governing bodies of public schools across the country would do well to proactively reflect on whether their admission policies and practices are, in fact, as inclusive, relevant and non-discriminatory as the law and good practise require them to be.

It is well-established in our law that governing bodies of public schools have significant powers to determine the admission policies of their respective schools. However, these powers are not absolute and must be exercised flexibly, in accordance with the South African Schools Act and any applicable provincial law, and ultimately in the best interests of all learners.

The Constitutional Court has confirmed in the Rivonia Primary School case that the powers of governing bodies to determine their respective school’s admission policies must “be understood within the broader constitutional scheme to make education progressively available and accessible to everyone, taking into consideration what is fair, practicable and enhances historical redress”.

When well-resourced and well-functioning public schools give admissions preference to, for instance, children of past learners, learners who live in wealthier suburbs and learners whose parents are able to pay school fees, they prevent their schools from becoming inclusive, transformative and diverse spaces and instead ensure that access to quality education is over a lengthy period reserved for the privileged few.

The same effects occur where these schools attempt to exclude learners from disadvantaged areas on the basis that these learners may feel “isolated and excluded” attending a public school away from the areas where they live or that they lack the home support necessary to excel at or participate in the activities offered by a well-functioning public school.

In turn, these policies and practices ultimately prevent quality education from becoming progressively available and accessible to every learner and they certainly do not enhance historical redress.

It is inevitable that the public focus will be on the exclusionary and discriminatory effects of these policies and practices in a situation which is exacerbated by an insufficient number of well-functioning public schools in disadvantaged areas. Under these circumstances, the encouraging of governing bodies of well-resourced and well-functioning public schools to expand within reason the capacity of those schools so as to allow more learners to access quality education is also understandable.

Given that privilege and disadvantage have a colour in our society, it is not surprising that the exclusionary admission policies and practices of certain public schools are considered discriminatory on the basis of race.

If we are to reverse the reality that learners’ socio-economic status far too often determines what quality of education they are likely to receive, we need the governing bodies of our public schools to proactively push for the regular review of their school policies (including their language and admissions policies) instead of waiting for something to go wrong before these reviews are conducted. We need these policy reviews to be informed by the views of school staff, learners and parents and we need them to ensure that the admissions policies and practices of all of our public schools are as inclusive as possible.

Policies are living documents that need to evolve with the changing needs of learners, school staff, parents and the broader school community. When developed and reviewed proactively, regularly and creatively in proper consultation with all relevant stakeholders, these policies will not only be relevant and responsive to the needs of our schools, but can really become powerful tools with which to build inclusive, transformative and diverse learning environments. DM

Dr Phillip Louw is Manager: Dictionary Content Development and Technical Systems, Oxford University Press SA. The nature and scope of the powers given in law to the governing bodies of our public schools is discussed in the comprehensive definitions and case studies included in the newly released Oxford South African Dictionary of School Terminology.