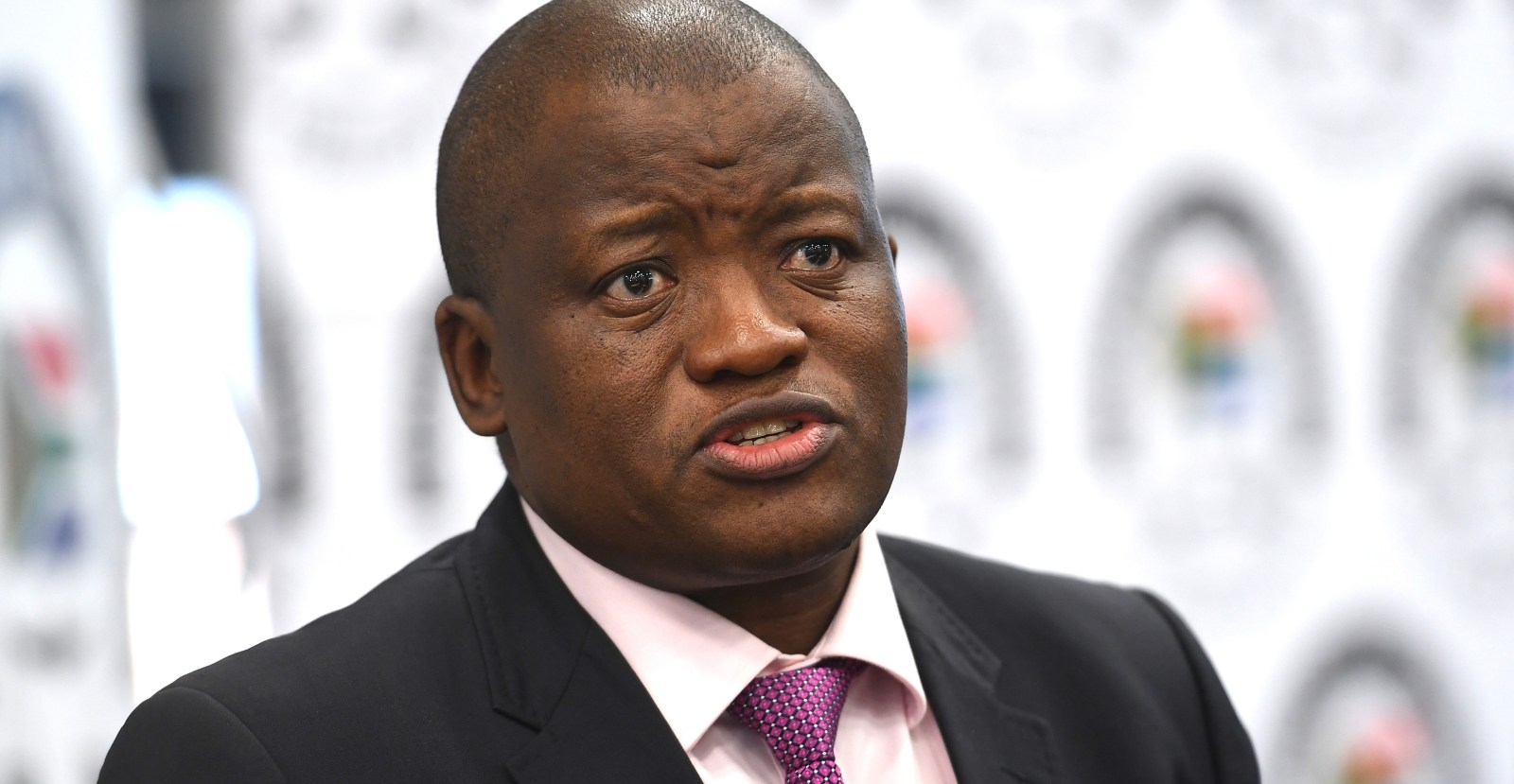 The Gupta bid to capture National Treasury with the appointment of a backbencher ANC MP and his new advisers flopped because long-serving employees of this vital institution saw it for what it was: An unlawful take-over bid during which Des van Rooyen and advisers Mo Bobat and Ian Whitley allegedly sought to bend and break the law from the word go.

Former Treasury director-general, Lungisa Fuzile, concluded his testimony at the State Capture inquiry on Thursday afternoon with these words:

But, it was a “very, very terrible” situation, orchestrated with former President Jacob Zuma at the centre of it.

He said he hoped his testimony would help add to what went wrong to enable State Capture of key state institutions and government departments, and to learn from that so that in future, should anyone try again, that it can be stopped much earlier.

“It is a lesson for every South African, this is a country governed by laws and a Constitution.”

Fuzile was the DG when Van Rooyen was parachuted into Cabinet after Zuma controversially fired his predecessor, Nhlanhla Nene, in December 2015.

Unknown to Fuzile at the time, this took place some two months after the Guptas allegedly offered the job to then deputy finance minister Mcebisi Jonas.

Jonas earlier testified at the Commission that the Guptas had offered him the job of finance minister in exchange for R600-million.

He said they wanted to get rid of the top tier of Treasury staff — Ismail Momoniat, Andrew Donaldson, Kenneth Brown and Fuzile — a group with vast experience — so they could provide him with replacements.

Fuzile testified to a series of shocking and bizarre incidents that took place over the course of Van Rooyen’s four-day tenure, all of which illustrates a brazen effort to engineer major management changes.

Following a public outcry, Van Rooyen was removed the following week to calm the markets after the rand had taken a pummeling in the wake of Nene’s sacking.

He was then dispatched to the department of local government.

But upon his arrival at Treasury, Van Rooyen immediately tried to let Fuzile know who was in charge.

“I then came to the conclusion that (Ian) Whitley and (Mo) Bobat must have been given to Van Rooyen and that is why he didn’t know them too well, or the roles anticipated for them to be held.”

Bobat, he said, was “abrasive and impolite”, behaving like someone who had to make sure Fuzile’s job became untenable and that he would have been unable to stick around.

“He was wrong. I wasn’t going to go anywhere. I was certainly not going to pushed away by him.”

Over the course of those mad few days, he managed to see Jonas who then told him, for the first time, about that Saxonwold offer.

“There was clearly a connection between the meeting the Guptas had with Jonas and what we were now going through,” Fuzile told the Commission.

He said successive years of strong and competent ministers, together with all the benefits of having built up a strong institution thanks to Trevor Manuel, Pravin Gordhan and Nene, here now, was a clear effort to put in place a pliable and weak minister to try to weaken the institution.

“A well-run National Treasury is in the interest of SA.”

“That period taught me that what buffered us was Gordhan and Jonas, who both hold our Constitution very dearly. I was very proud to work with them.”

“We were led by people who never sought to do anything themselves or ask us to to do things that were aimed at helping them, or those connected to them, to gain personally.

“They never made me feel uncomfortable,”

His message to civil servants now: If you’re a DG, a DDG in a department or in a managerial position, it helps to know the rules, the law so that when an irregular instruction or request comes up the first time, you can let them know in no uncertain terms.

“It’s either legal and worth considering, or in the national interest… if not, it’s off the table.”

But the bigger issue, he said, seems that even when signs of corruption or State Capture were becoming visible, that many opted not to see it.

“With all of what is playing out now, we can’t say we were shocked by the very last events like the #GuptaLeaks, among others.”

“Too many things happened for so many not to have seen it.”

He said it was now up to the Commission to investigate why those ones were quiet.

Fuzile’s testimony followed on that of Gordhan over three days earlier this week. On Friday, Treasury veteran Dondo Mogajane, the current DG, is scheduled to take the witness stand. DM