Can the illegal abalone trade be stopped?

Can the illegal abalone trade be stopped? 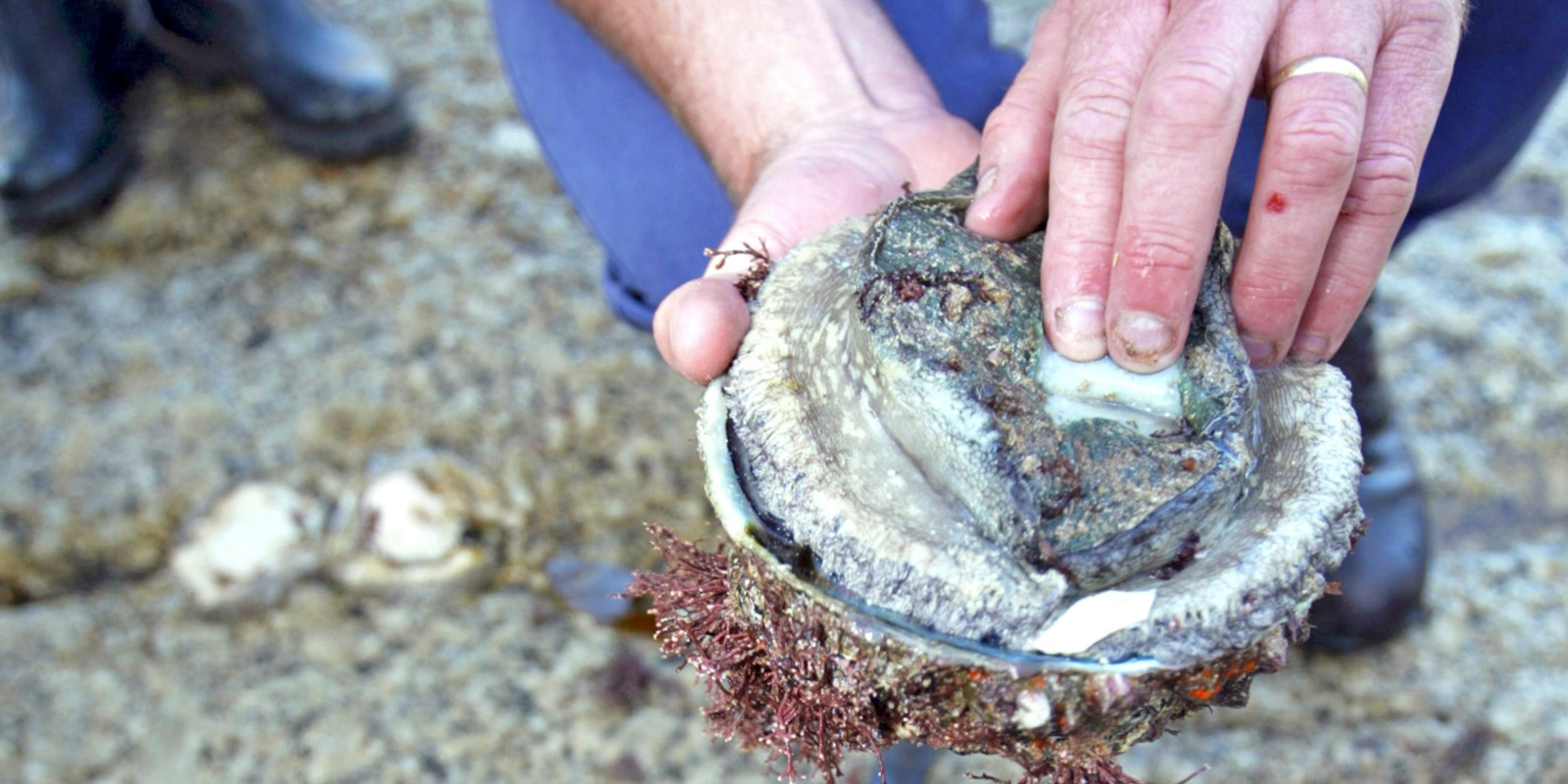 Corruption, criminality and poor policy must be addressed to prevent the species from going extinct. By Richard Chelin

Corruption is one of the primary enablers of wildlife crime as it prevents the problem from being effectively tackled. This was revealed in the 2016 United Nations Office on Drugs and Crime (UNODC) wildlife crime report.

A dedicated resolution on corruption was adopted for the first time at the 17th meeting of the Conference of the Parties to the Convention on International Trade in Endangered Species of Wild Fauna and Flora in that year.

Corruption has become an obstacle in effectively addressing wildlife crimes in many countries, including South Africa, more especially with its illegal abalone trade. Between 2000 and 2016, 96-million individual abalone were poached – on average 2,174 tons a year. It cost the economy around R628-million annually.

The excessive poaching of abalone has colossal ecological, social, economic and political consequences for the country. While abalone can be found in other countries, the South African species is the most sourced in the illegal market. Why? While there are 56 species of abalone in the world, five of these are found in South Africa. Of those five, the Haliotis midae is regarded as one of the tastiest and the most expensive.

The primary destination of the abalone is the Asian market where its meat is considered a delicacy and its shells are used for decoration. A growing Asian middle class with an insatiable demand for abalone – perceived as a high-status food – has resulted in the exploitation of the species over the past decade.

There are also other reasons for its exploitation. These include, according to a recent report by the wildlife trade monitoring network TRAFFIC, the “low risk of detection, weak deterrence and poor conviction rates” that provide criminals with the incentive to continue their efforts unabated. Government interventions aimed at curbing the problem, such as shutting down fisheries, have failed to address it.

Corruption is another major impediment in addressing abalone poaching. As a means to facilitate their illegal trade, criminal syndicates pay bribes to government and law enforcement officials. The web of corruption also includes private companies involved in the auction process of confiscated abalone.

When abalone is seized from criminal networks, the department establishes a tender process where it sells the product to a processing facility in South Africa through an auction process. The seized abalone is then exported where it is sold on the legal market.

Adding corruption to the equation further highlights the vulnerability of the process at its various stages – storage, auction and sale of the seized abalone. In a media statement in 2015, Agriculture, Forestry and Fisheries Minister Senzeni Zokwana acknowledged the process had been ‘open to abuse which has the potential to encourage corruption and collusion’.

So corruption is entrenched even in the highest level of structures while enabling the gradual extermination of the species. Given these challenges, can the illegal trade in abalone be curbed?

To address the problem, it is important to understand the factors that contribute to it. For crime reporter Aron Hyman the abalone poaching crisis can be viewed as a triangular relationship of corruption, criminality and poor legislation. All three characteristics function simultaneously. A concerted effort must be levelled at all three facets to curb the crisis.

A first step would be to identify the corruption risks along the seized abalone trading chain through specific graft risk assessments and address the weaknesses. Second, cooperation between the Department of Agriculture, Forestry and Fisheries and anti-corruption authorities is vital.

Third, the capacity of investigators and prosecutors for corruption offences related to illegal trade in abalone must be strengthened. Environmental courts must be re-established. The courts were successful in convicting poachers, buyers and processors between 2003 and 2005, before government closed them down due to lack of funding.

Democratic Alliance member of parliament Beverley Schäfer believes that one method to counter the poaching epidemic is to increase policing in the ocean. Markus Burgener, senior programme officer at TRAFFIC, agrees that this may help, but believes it isn’t a long-term solution.

“We might see a 30 to 40% decrease in abalone poaching locally, but we are only pushing the problem elsewhere,” he says. That is, those involved in poaching would move to other forms of crime in order to provide for their families.

He recommends a “socio-economic transformation of the coastline” where private and public sector stakeholders develop strategies that can provide long-term economic opportunities for those who rely on the illegal abalone trade to earn their livelihood. Echoing this, Schäfer suggests a re-evaluation of the fishing model so that more local communities can benefit from the system.

The current act regarding the sale of seized abalone must be revisited. The gaps in the policy must be identified and addressed. One example would be to establish a more open and transparent system for the auction of abalone that includes clarity surrounding the tender process, the selection of processing companies and the prices of the abalone.

A concerted effort by various stakeholders is required to curb the illegal abalone trade. Thus far the failure to address the issue has been a combination of poor policy, lack of resources in addressing the criminal elements and corruption. Unless a holistic approach that targets all three aspects is adopted, there will be little impact in preventing abalone from becoming extinct. DM

ENACTis funded by the European Union (EU). The contents of this article are the sole responsibility of the author and can under no circumstances be regarded as reflecting the position of the EU