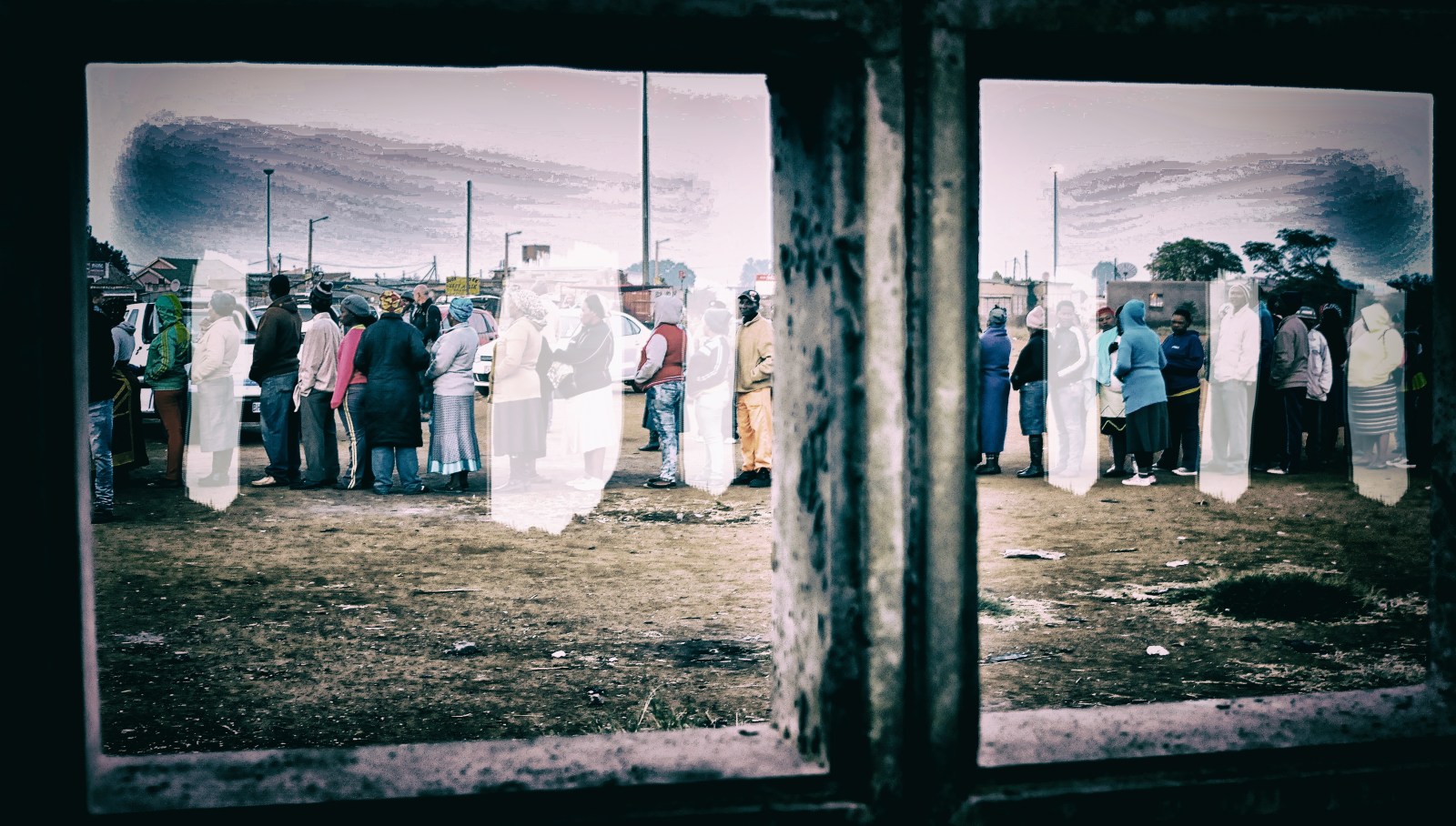 The last few weeks have been another instalment in South Africa’s long running scandal series. To many, it may appear that if we are almost drowning in the stuff. Much of this scandal tissue comes from our political class, but also from the corporate sector. In the next few months, South Africans will go to the polls in an election that many expect to be the most contested since 1994. We can speculate about the distribution of the vote, but what happens if few South Africans vote? What if the majority grows so sick of corruption and incompetence or incompatible views that it cannot decide from what’s on offer? Such an outcome could have serious implications, particularly at a moment in time when it appears that many of our institutions, and sometimes government as a whole, are not seen as legitimate.

Part of the significance of the VBS Bank scandal is the fact that it involves figures from more than one party. That is important, because it can lead voters to believe that everyone in our political class is corrupt. It must be said at this point that there is no evidence suggesting that the DA, or any of the smaller parties, were involved in any way. However, much of our politics, as would be expected in a country such as ours, is about identity. There is no difference between someone voting for Donald Trump because of their identity, and someone else refusing to vote for the DA because of theirs. This is true in almost all democracies.

Unfortunately, the VBS scandal comes as there is some evidence that people are already growing frustrated with their political choices. At the risk of oversimplification, most would agree that the ANC has a serious corruption problem (its members and leaders defended Jacob Zuma for many years, while Qedani Mahlangu and Brian Hlongwa sit quite happily on the Gauteng Provincial Executive Committee, Ace Magashule is the ANC secretary-general, David Mabuza is vice president, Bathabile Dlamini and Nomvula Mokonyane are ministers, Faith Muthambi and Mosebenzi Zwane are still out of jail, etc). The EFF, meanwhile, is literally claiming not to have a corruption problem (and there is mounting evidence to the contrary), while boasting that the government (and by government it really means itself) should own all the land in the country. The DA, the other of the big three parties, has its own problems, often around identity and policy discussions around race and diversity, or quotas…

If the rhythm of controversies continues, it would not be surprising then that many voters could feel, come election day 2019, that they are in the same place as Americans were two years ago. Voters there had the choice between the flawed Hillary Clinton and the serially awful Donald Trump, which played a role in depressing the turnout on the voting day.

Of course, it must be stated at the outset of this that some parties may have higher turnout than others, with interesting consequences. In the 2016 local elections it was the lack of turnout of voters who had previously backed the ANC that led to the DA taking Joburg and Tshwane. In this case, the DA may hold on to all of its voters, or it may not. The ANC, while hoping that the presence of Cyril Ramaphosa on elections posters will do the trick, surely cannot bank on it, while the EFF has a battle on its hands to get above 10%.

So then, what would happen if this is the case, if it comes to pass that many who qualify to vote simply don’t turn up?

The first point to make is surely that it will make it even harder for the state and its institutions to regain legitimacy. While it is surely unlikely that less than half of eligible voters would vote, those that don’t may well question the entire system. This happens in all democracies (except for those, like Australia, where voting is compulsory – that has led to a situation where some people don’t vote and then pay the small fine as part of a protest against all of the parties in power, or express their displeasure by spoiling the ballot). But in South Africa, without a long history of government legitimacy, this would be a much bigger problem.

There is plenty of evidence that one of the reasons people hold violent protests is that it works: violence gains the attention of decision-makers. Sometimes, those decision-makers aren’t that interested, as in the case of then Gauteng Premier Nomvula Mokonyane, who famously told people in Bekkersdal that “we don’t need your dirty votes”. It is unlikely that that message helped those in Bekkersdal to regain their trust in the state.

The point is that many people may feel that voting doesn’t work, but violence does. So if the state as a whole continues to lose legitimacy, the people and properties that represent the state could come under attack too. It may become even more dangerous to be a police officer policing a protest, while state buildings, such as schools, libraries and clinics, could be targeted more often, because they are the only symbol of the state available.

This enthusiasm gap could also be part of a much longer and bigger process, where people start to ignore politics altogether. Instead of being a way of resolving problems, politicians, all of them, are just seen as people who get in the way of your ordinary life. This matters, because people could refuse to work with government, and simply try to live their lives below government’s radar.

This could lead to a culture where the state is disregarded, and seen as “the enemy”, leading to a vicious cycle, where the best and brightest of our young people choose not to join public service.

In the longer term, this might be a funnel to an even bigger problem. In Europe, the US and Brazil, the people who have gained significant support in the last few years have been populists who promise to “drain the swamp”. It could be that someone inspired by Trump, or Brazil’s Bolsonaro, or even the Philippines’ Duterte, attempt to do the same in South Africa.

In the short term, there could be other consequences. If it is true that Ramaphosa’s power in the ANC will rest on how well the party does in the elections, this could complicate his leadership even more. If he just scrapes a victory, or even wins relatively comfortably but with a low voter turnout, his position in the ANC could weaken overnight, encouraging his opponents to make life much harder for him within the party. As a result, it would become difficult for government to take any particular direction.

Of course, it is by no means certain that this is what would happen. Politics still dominates talk radio and much of the South African conversation on Twitter. But much of that discussion is a lamentation about the various parties, rather than an enthusiasm for them. In the end, it may depend on whether voters decide to vote for the least pungent choice, rather than simply condemn everyone and tune out. This is hard to predict. It may come down to the type of election campaign that the parties elect to fight. If they are constructive and full of solutions, turnout could be increased, if they are simply negative and full of vicious takedown of their competitors, it may increase the turn-off factor. It seems unlikely, given the current political climate, that the various parties will be very constructive, though.

It is often claimed that the 2019 polls will be a turning point. That is obviously true in terms of the political power that the winning party (presumably the ANC) is able to garner. But it could also be a turning point in terms of whether people continue to buy into the political system. For the sake of this country’s future, one can only hope that the acceptance of our democracy still matters to the majority of voters. DM