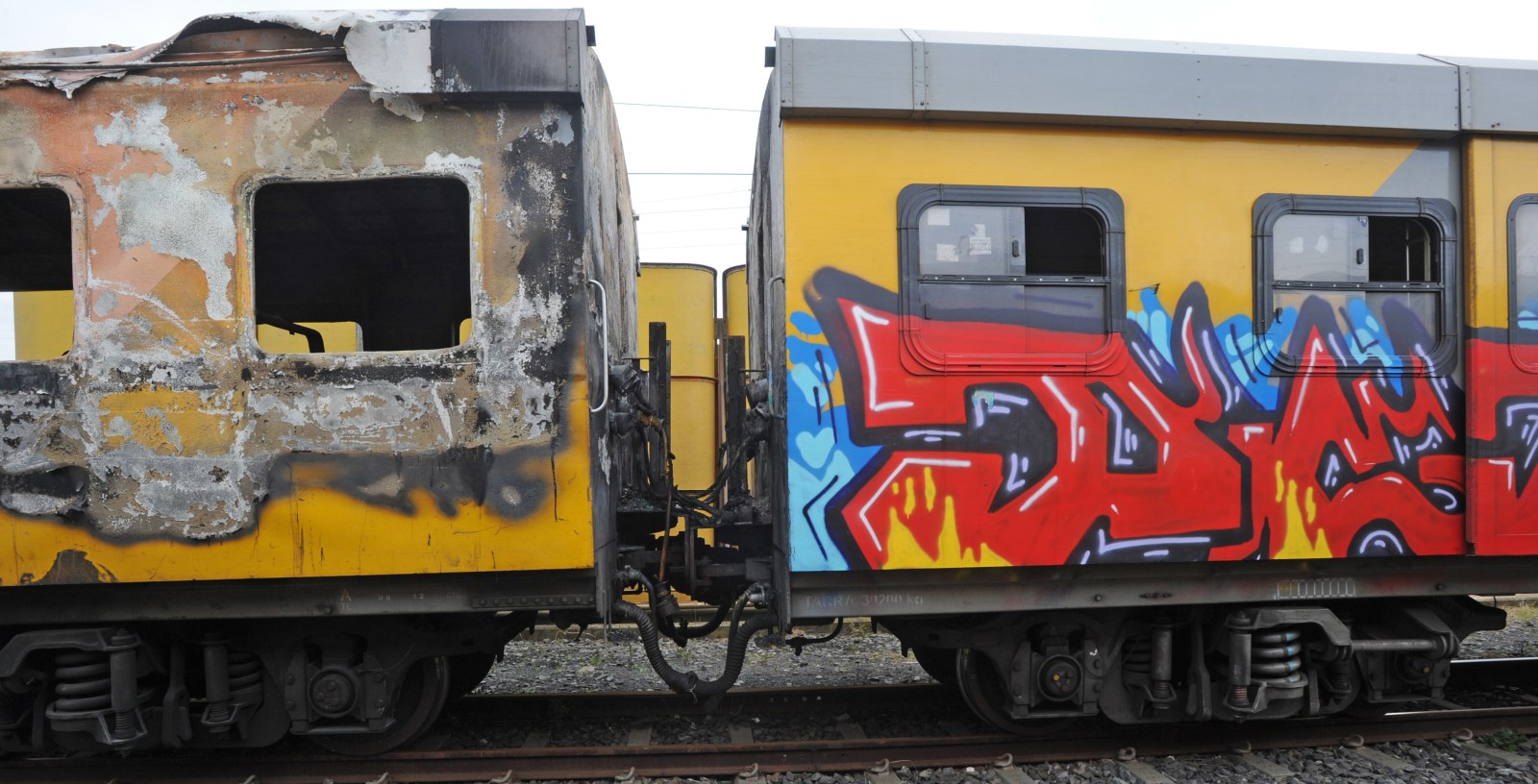 The South African Transport and Allied Workers Union (Satawu) as well as the Passenger Rail Agency of South Africa (Prasa) have been implicated in the report on the failure of VBS Mutual Bank, titled “The Great Bank Heist”, published on Wednesday.

The report was conducted at the behest of the Reserve Bank by advocate Terry Motau with the assistance of Werksman’s Attorneys. It stated that “VBS went on a concerted and deliberate campaign to attract very substantial deposits from municipalities” and “state entities such as Prasa by the payment of so-called ‘commissions’ in order to solicit such deposits”.

General manager of treasury at VBS, Phophi Londolani Mukhodobwane, testified during the investigation that “a ‘commission’ of R1.5-million was paid to a group of union officials from Satawu who had claimed the ability to ‘facilitate’ [a R1-billion] deposit from Prasa”.

“We do not know who the officials are as they are not named in the report,” said Satawu spokesperson Zanele Sabela. “Knowing their names would assist us to root them out. We would like to assure our members and the public at large that when the identities are revealed we will take the appropriate action.”

The investigation was called for after a liquidity crisis at VBS in March 2018. “The R1-billion that was to be invested by Prasa would have been used to cover VBS’s liquidity shortfall, and would have kept the illusion up for a little while longer,” said Matthew Hirsch, spokesperson of civil society group #UniteBehind that has been campaigning for improved rail services since mid-2017.

“We are deeply disturbed to learn that leaders of Satawu have been implicated in the attempt by VBS to steal R1-billion from Prasa,” said #UniteBehind activist Zackie Achmat. “The role of Satawu leaders in corruption and state capture at Prasa, Transnet and SAA must be investigated and if necessary prosecuted.”

The investigators asked CEO of VBS, Andile Malusi Attwell Ramavhunga, about the R1.5-million “commission” payment, to which he responded, “it could have been… I know for a fact that we were asked to put money into the Dudu Myeni Foundation”. Motau said no such entity exists. He assumed Ramavhunga had meant the Jacob Zuma Foundation, which is chaired by Myeni.

Included in the investigation was Prasa’s approval of the planned R1-billion deposit to VBS. This was despite then acting group CFO Yvonne Page opposing it. She went against the instructions of then acting CEO Cromet Molepo, who ordered her to make the investment. She subsequently informed Treasury, and the plan became public. The deposit did not take place “in the ensuing glare of publicity” that resulted, the report stated.

“Without the extraordinary courage shown by Yvonne Page, South Africans and commuters might have suffered even greater theft of our resources,” said Hirsch.

“Page’s steadfast and principled refusal to bend the rules saved Prasa from making what would have proved to be a very bad ‘investment’,” wrote Motau.

He went on to recommend that “urgent steps be taken to wind-up VBS”, saying there is no prospect of saving the bank.

“It is corrupt and rotten to the core. Indeed, there is hardly a person in its employ in any position of authority who is not, in some way or other, complicit.” He said the report should be made available to law enforcement for further investigation.

Page, who is quoted in the report as saying “VBS was nothing more than a Ponzi scheme”, resigned from Prasa earlier this year, according to #UniteBehind. DM